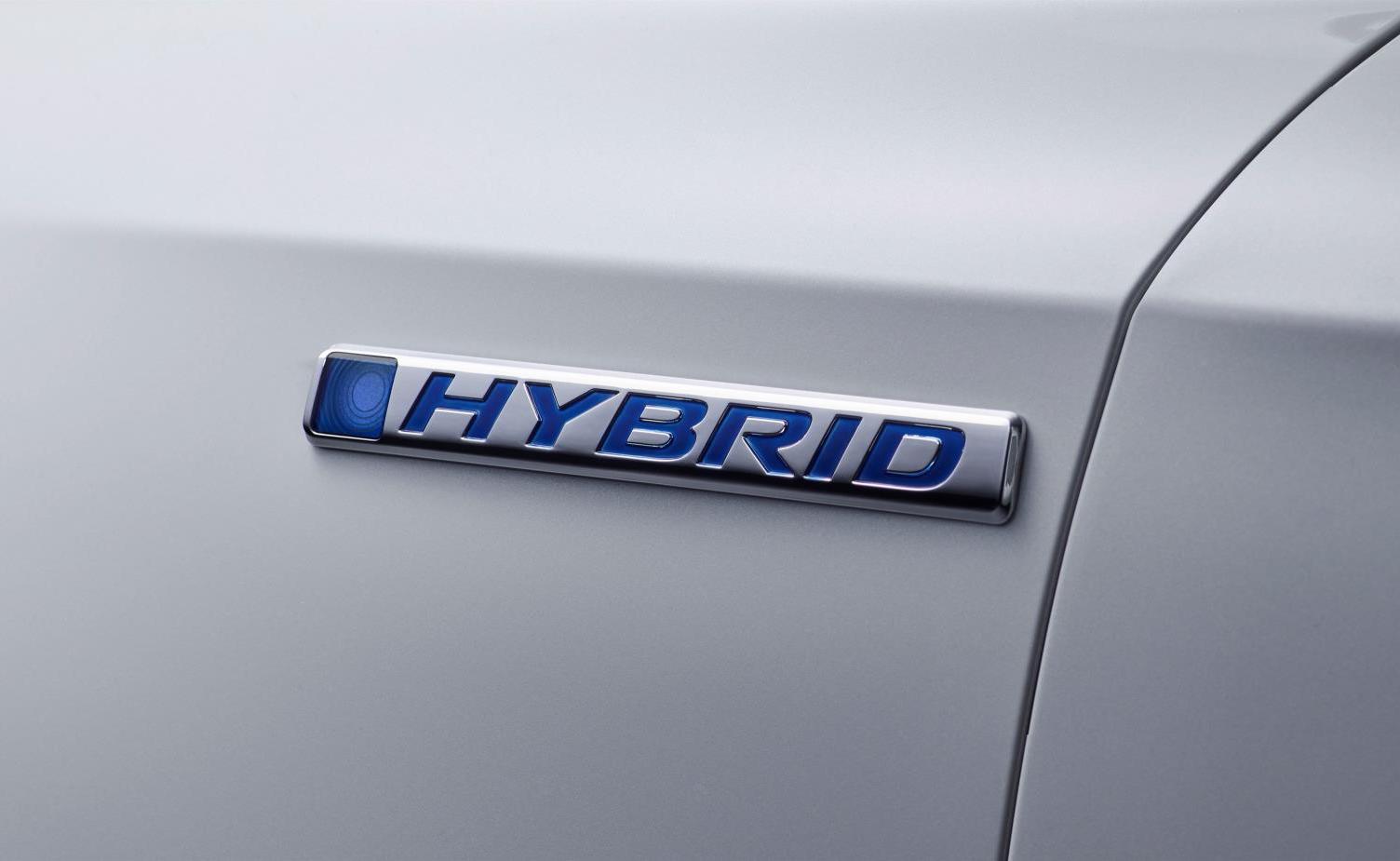 Honda is planning to unveil an all-new Urban EV Concept at the upcoming Frankfurt motor show next month, and has released a quick teaser image to stir anticipation. The company has also confirmed it will be debuting other interesting cars at the event. 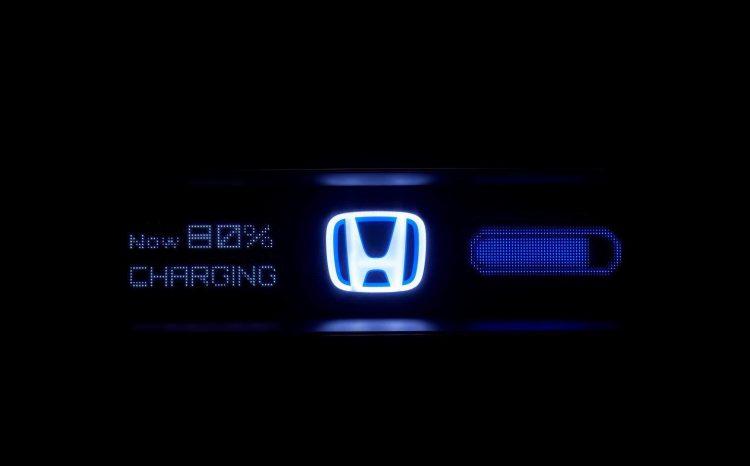 Not much detail has been revealed with the teaser (above), only that the concept will provide a direction for a future production model that will eventually form the first Honda electric vehicle for Europe. It will also lay the path for Honda’s future plan for electric vehicles.

Coinciding with the concept’s debut, Honda will be unveiling a CR-V Hybrid Prototype. Honda has a habit of producing ‘prototypes’ which look very much like a production car. And as no surprise, the prototype will preview a hybrid CR-V destined for Europe. The new CR-V debuted in Australia recently featuring a 1.5-litre turbocharged petrol engine producing 140kW. This is the sole power unit for the local range, so far.

Also at the big show in Germany, Honda will show the new-look Jazz, and the new diesel variant of the latest, 10th-generation Civic hatch. So far Honda only produces a 1.8-litre naturally aspirated petrol and 1.5-litre turbo-petrol for the new Civic, while diesel is still available in some markets but it’s based on the previous-gen shape. 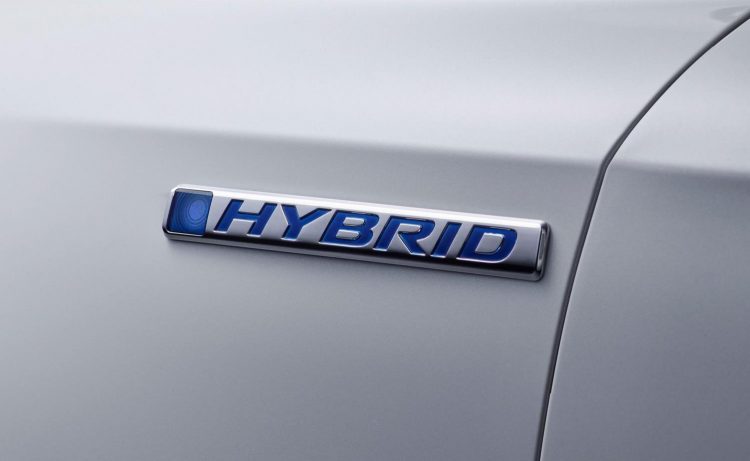