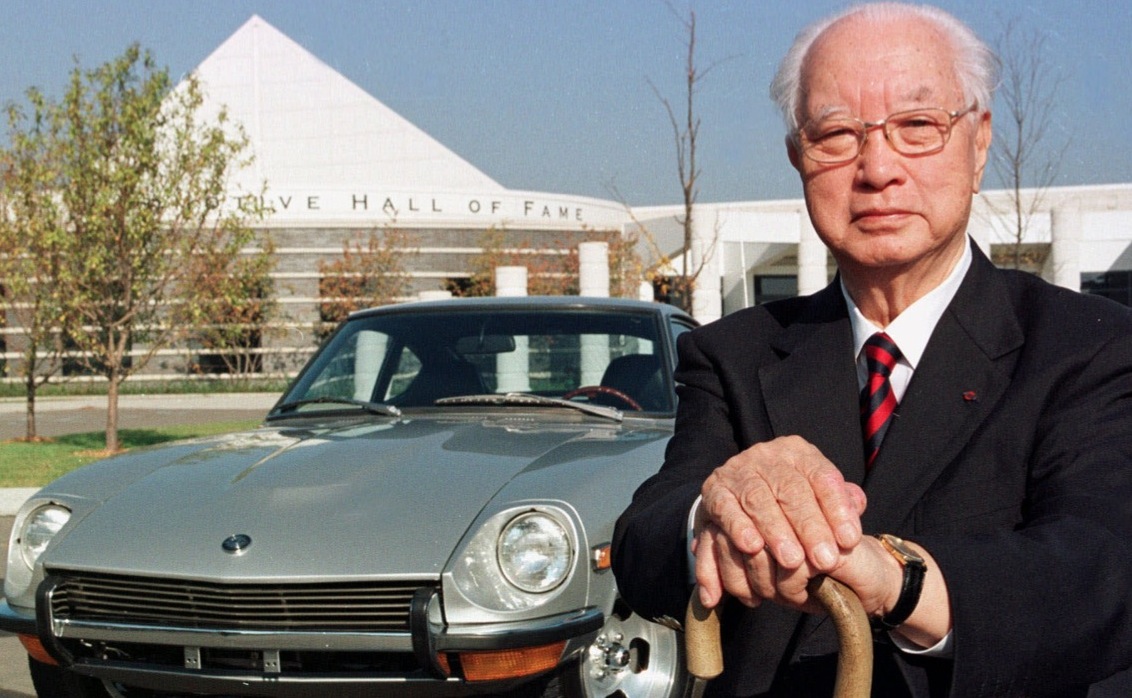 In a sad day for the automotive world and Datsun/Nissan fans, Yutaka Katayama, pioneer of the Datsun ‘Z’ car, has died at a heroic age of 105. 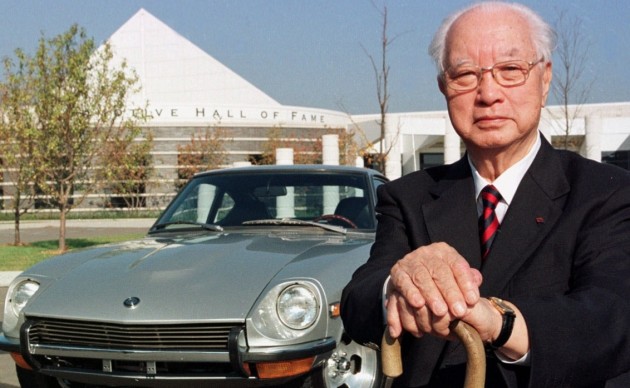 Affectionately known as ‘Mr K’, Katayama played a pivotal role in directing and reinventing the brand during the 1970s when cars like Chevy’s Camaro and the Ford Mustang were taking the world by storm. During this time Katayama contributed to the development and marketing of the original Datsun 240Z, and also the large expansion of Datsun dealerships in the US, which at that stage were few and far between.

In the 1960s, Katayama was sent to the US to conduct market research, a decision that he resented and apparently considered being exiled from his homeland. However, during his time in the States he quickly gained a reputation far from the conservative values that his Japanese executives were famed for.

Mr. K has been heralded for his future-thinking and decision making, he apparently joked at marketing the new Z car in America as the ‘Fairlady’, which resulted in much conflict between he and his Japanese management.

His foresight inevitably landed Katayama with much respect at Datsun, and a long working relationship with the company. Katayama is also responsible for assembling Datsun’s US retail network, which released the iconic 510 (1600); Japan’s first assault at stealing customers away from the German BMW and Mercedes cars.

Japanese media are reporting that Katayama died of heart failure in a Tokyo hospital. Nissan has since created a video to celebrate Katayama’s contributions to the company. You can watch it here below.