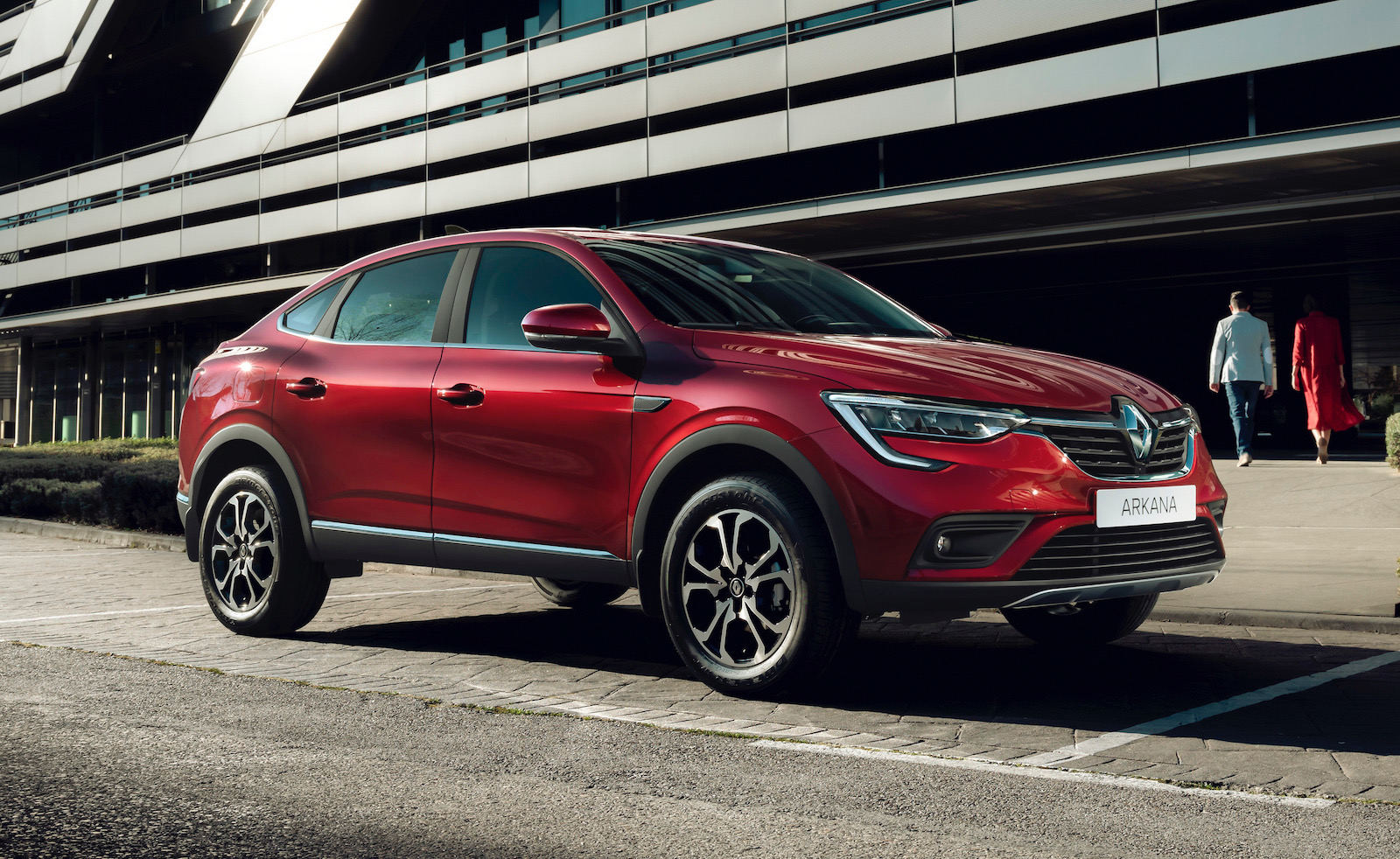 Renault Australia has confirmed some of its upcoming product plans which are set to help keep the French brand alive and kicking as we get through the coronavirus pandemic. 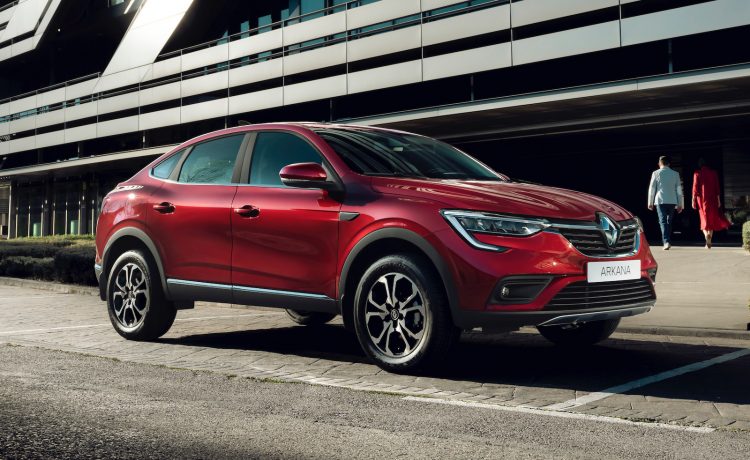 For the past four years running, Renault Australia has posted negative sales from year to year. Its overall figures aren’t exactly making a big impact either, considering it does cover some popular market segments, such as commercial vehicle (vans), SUV and small hatchback classes.

“The Australian motoring landscape has changed dramatically in the past 12 months, but Renault is here for the long haul. Globally, we are now under the leadership of new CEO Luca de Meo, a true automotive visionary with a passion for all things auto related. Locally, we are very proud to announce the addition of two exciting new SUVs to the Renault Australia lineup.”

Those two new SUVs mentioned are the all-new Arkana and the revamped Captur. The all-new Arkana is essentially a coupe version of the Captur, which is based on the same platform that underpins the Nissan Juke. Renault is expecting it to become a “segment breaker” in Australia. 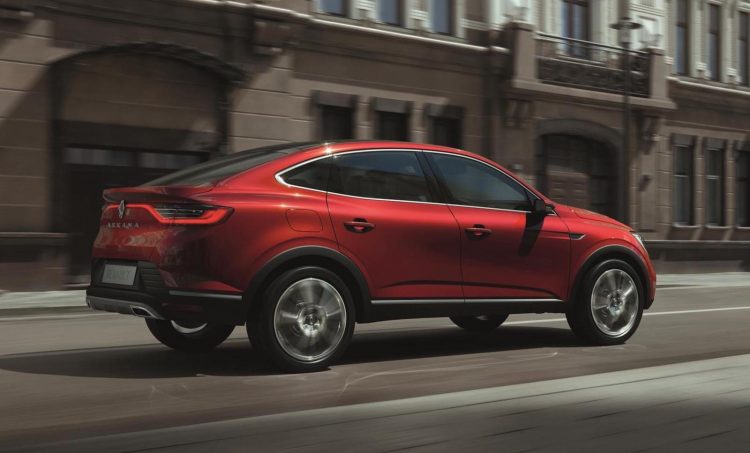 There is certainly some potential for it, considering there aren’t many coupe SUVs in the non-premium SUV market. BMW and Mercedes-Benz, and more recently Audi have all stepped into the niche class with their offerings. And seen decent success.. But really only the Nissan Juke and Mazda CX-3 could be regarded as coupe-like, to some degree, in the compact non-premium SUV class.

Before that arrives though the new Captur will go on sale early next year. It’ll come in three trim levels – Life, Zen, Intens – and all powered by a 1.3-litre turbo-petrol engine. Wireless phone charging, smart phone mirroring, and a five-star safety rating have been confirmed.

For the performance car fans, Renault Australia has also locked in an update for the awesome Megane RS. As far as we know the lineup will be powered by the higher-output version of the 1.8 turbo, producing 221kW (up from the standard 205kW). Variant levels haven’t been confirmed, but we suspect it might be trimmed down from the current Sport, Cup and Trophy, to just one or two trim levels. It arrives next year. 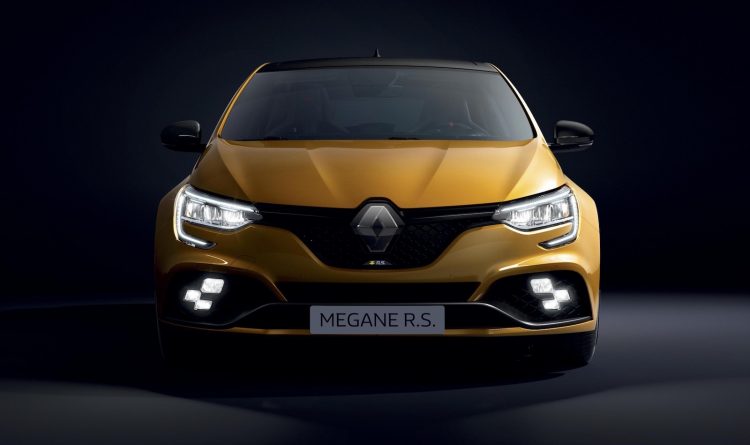