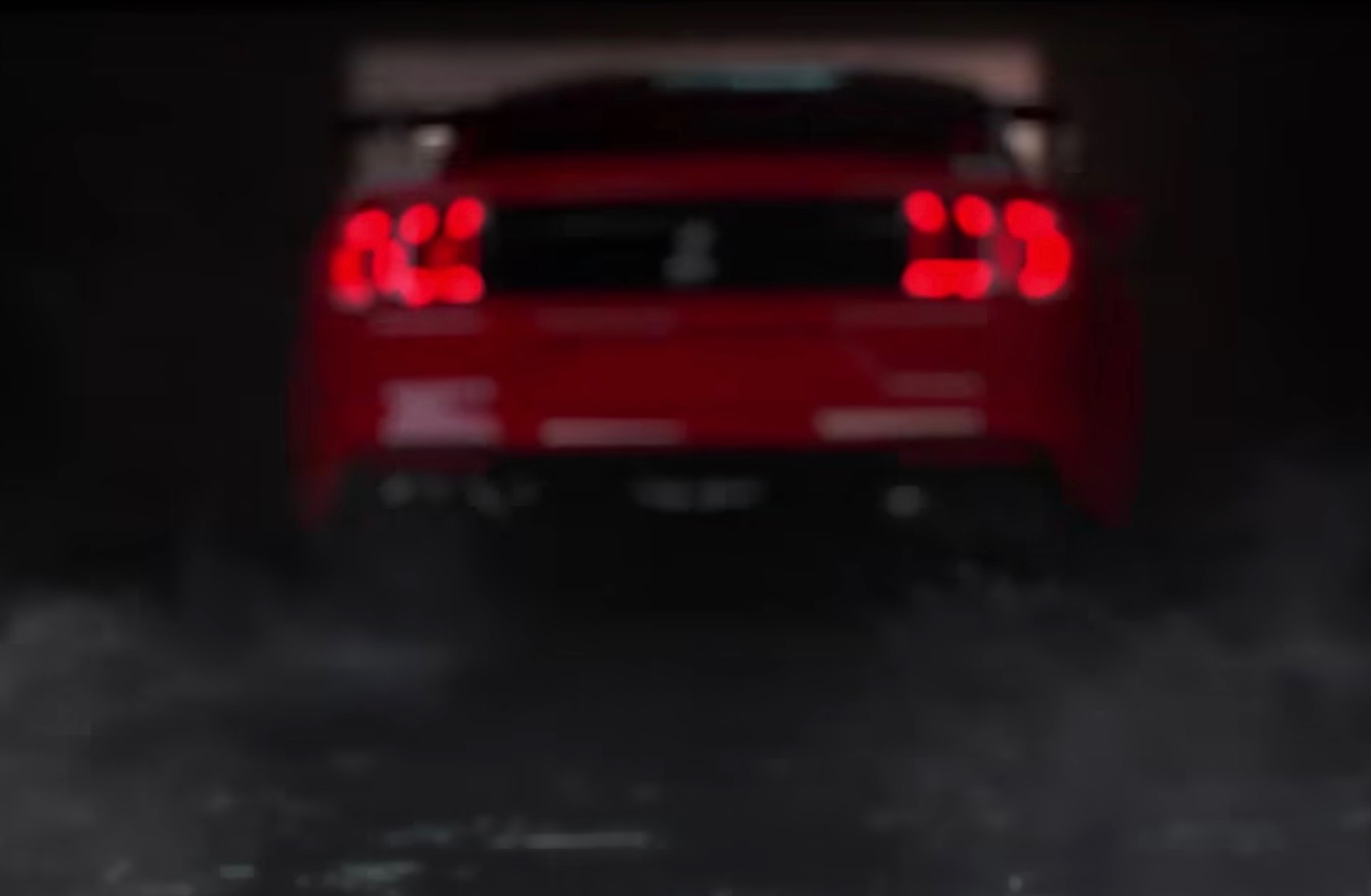 Muscle car fans can rejoice as Ford has sent out the first teaser of the all-new Mustang Shelby GT500, which will come in as the most powerful road-going Mustang ever. 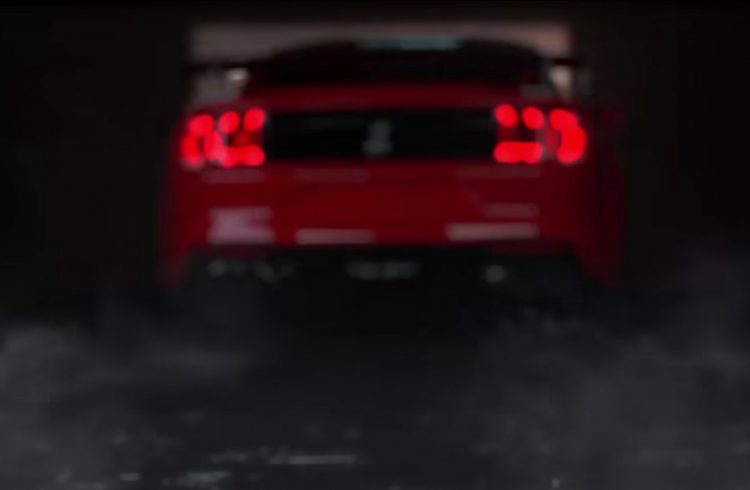 In a YouTube video description, Ford says the new model will be the “most powerful street-legal Ford ever” made, featuring a V8 engine that’s projected to produce over 700hp. That’s around 522kW, which would be well up on the previous model’s 494kW effort.

Ford goes over a bit of the history of the nameplate in the video, but also gives us a few sneaky teasers of the car. You can see a large rear wing mounted to the two-tone red and black body. There’s also a very quick look at the wheels which appear to be black, and the exhaust.

There has been some rumours of the new GT500 using the 5.2-litre ‘Voodoo’ V8 from the GT350. In that the engine uses a flat-plane crankshaft which helps to achieve big revs. However, for the GT500 a supercharger is set to be strapped to it. The GT350 already produces 392kW, which means 522kW wouldn’t be too much of a stretch for the engine with forced induction added.

Behind the engine, there’s talk of a 10-speed automatic coming in for the first time for the GT500. In fact, it would be the first automatic GT500 ever following a long line of traditional manual models.

Ford will be looking to provide some strong competition against the likes of the Dodge Challenger Hellcat and the Demon, as well as the Chevrolet Camaro ZL1. The new model will hit the market in 2019. Take a look at the teaser below for a preview.