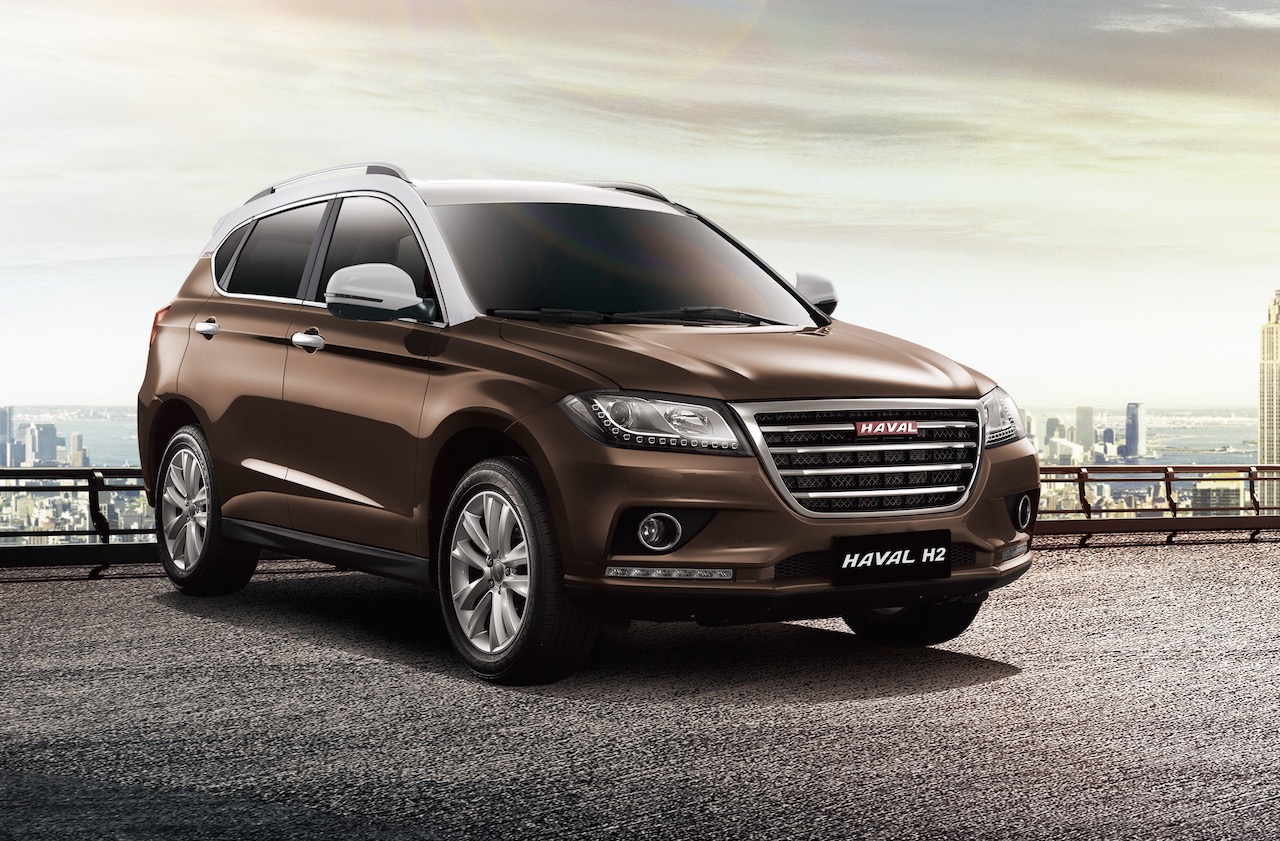 A new SUV carmaker from China has arrived in Australia, called Haval. And the first vehicle to be launched is the Haval H2. To celebrate the occasion the brand is announcing a free two-tone paint/interior package. 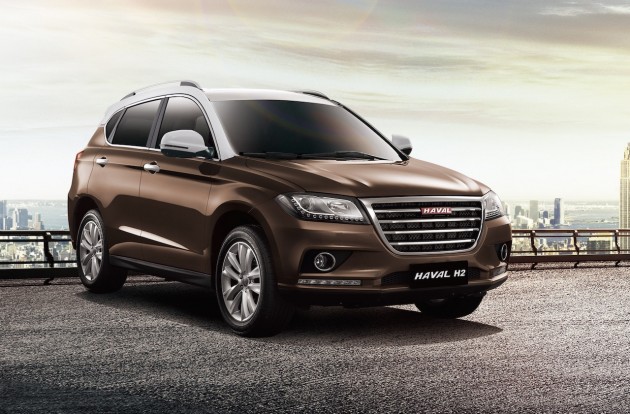 The Haval H2 is described as a small premium SUV. It features a distinctive U-shape front grille in Haval tradition, as well as sophisticated LED headlights with 15 LED crystals, and neat and tidy body proportions.

In the engine compartment is a 1.5-litre turbocharged petrol four-cylinder producing 110kW of power and 210Nm of torque. It’s matched to either a six-speed manual or six-speed auto. Two-wheel drive is standard but 4×4 is expected to be an option.

Standard features include cruise control, Bluetooth connectivity with audio streaming, a rear-view camera, and an 8.0-inch touch-screen interface. Haval has just announced the model comes with an otherwise-optional two-tone package as standard until December 31.

These colours can then be matched with either black seats with red inserts, grey inserts, or dark tan inserts for that chic European look. These packages are normally priced at $750.