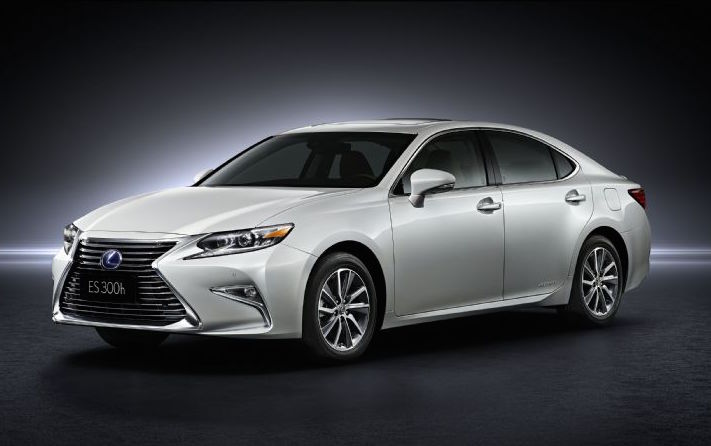 As previewed last week, Lexus has unveiled the new-look ES sedan at the 2015 Auto Shanghai show in China. The updated model shows off sharpened styling with enhanced luxury. 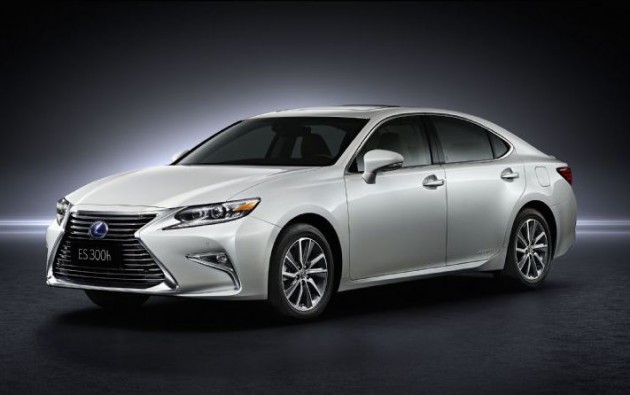 Lexus revived the right-hand drive ES nameplate in 2013, giving it a modern look and an advanced interior with all of the convenience and comfort the company is renowned for. For the new model, designers have applied a “daring” new look according to Lexus.

From the front there’s a commanding fascia and trademark spindle grille section, accented with satin chrome trimmings, while new LED projector headlights give it an intimidating stare, with L-shaped LEDs and more defined ‘cheekbones’.

The exterior has also been administered a new taillight design with a similar L-shaped theme, sculpted chrome exhaust outlets, and a fresh chrome number plate surround to mesh in with the taillights. Some fresh 17-inch wheels have also been drawn up, with machined-look items for the Sports Luxury variant.

A makeover has been applied to the interior as well, with an optional, Lexus first (for Australia) panoramic glass roof for the Sports Luxury. There’s also a 4.2-inch TFT instrument cluster, a revised version of the company’s Remote Touch interface system now with ‘enter’ buttons along the sides, and increased safety tech and driving systems for the driver.

Three interior trim packages will be on offer when the car hits the market, including a piano black layout, matt-finish Bamboo, and Shimamoku ornamentation. Other high-end interior touches such as seat quilting, colour matching and wood veneers will also be on offer.

In terms of mechanical changes, Lexus says engineers have enhanced structural stiffness through reinforcements of the unibody construction, while fine-tuning the chassis and suspension for enhanced ride quality and improved handling. 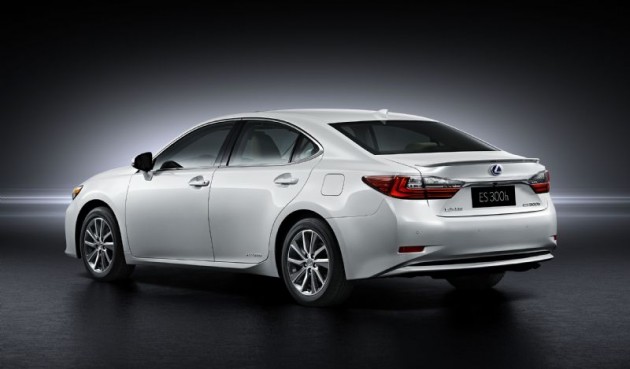 A 3.5-litre naturally aspirated V6 has been confirmed for Australia, likely carried over from the outgoing ES 350 model in the same form, which produces 204kW of power and 346Nm of torque. A hybrid version will also be available, probably using the same powertrain as the current 151kW ES 300h. Both feature a front-wheel drive system, unlike its bigger brother, the GS, which is rear-wheel drive.

The new ES will land in Australia during the second half of this year. Specific details and trim levels, prices and engine choices will be announced closer to its launch.