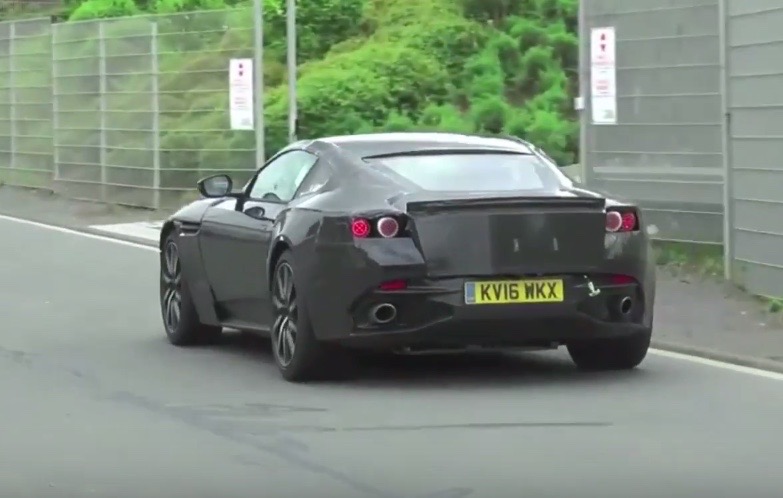 Aston Martin has been spotted again test driving a prototype version of the next-gen Vantage which is set to feature Mercedes AMG V8 power for the first time. This will follow in the footsteps of the new DB11 and its AMG V12. 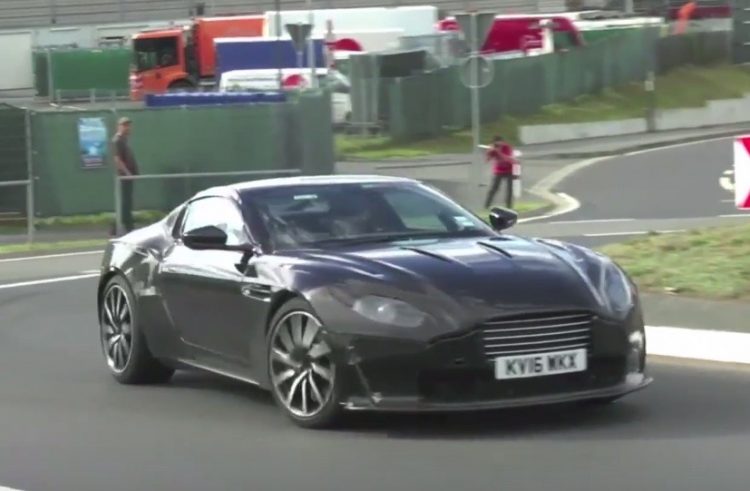 Replacing the old 4.7-litre naturally aspirated V8 which was derived from Jaguar’s AJ-series only with dry sump lubrication, the new Vantage is set to come with a twin-turbo AMG-developed V8 of 4.0 litres in capacity.

Final specs are unconfirmed at this stage but as a guide the AMG unit produces between 350kW and up to 430kW in a range of current AMG vehicles. Aston Martin will probably select the upper-end of the spectrum here, with around 400kW being a safe bet. One thing is certain, it will boast an awesome V8 soundtrack in Vantage tradition. 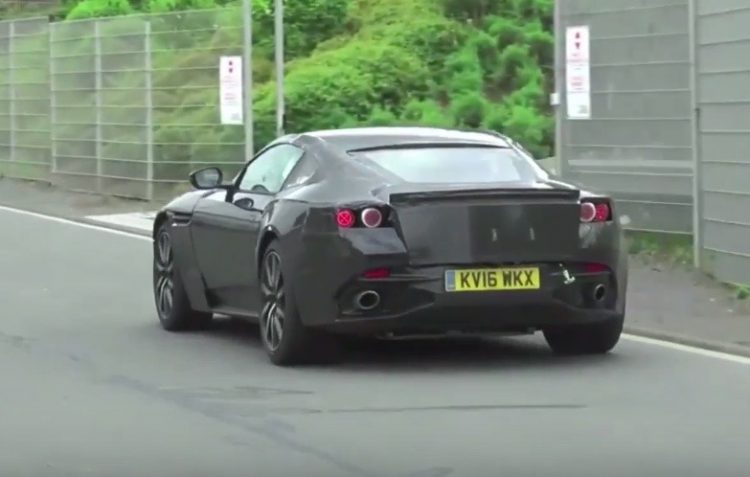 As we can see in the spy video below provided by autoevolution, the prototype is still heavily camouflaged with black wrapping around the C-pillar and a chunky front end spoiler diverting attention. However, the main cabin structure around the doors looks pretty much ready for the showroom.

The new model is likely to take on a similar design theme as the new DB11, with a curvy rear end and very slim headlights and taillights. At the front the grille will probably be wider and thinner compared with the big open-mouth setup on the outgoing model and indeed this prototype.

Aston will be looking to take down the Porsche 911 in the market, replacing it as the most popular sports car in the $150,000-250,000 price category. A full debut is expected early next year. Click play below for a preview.