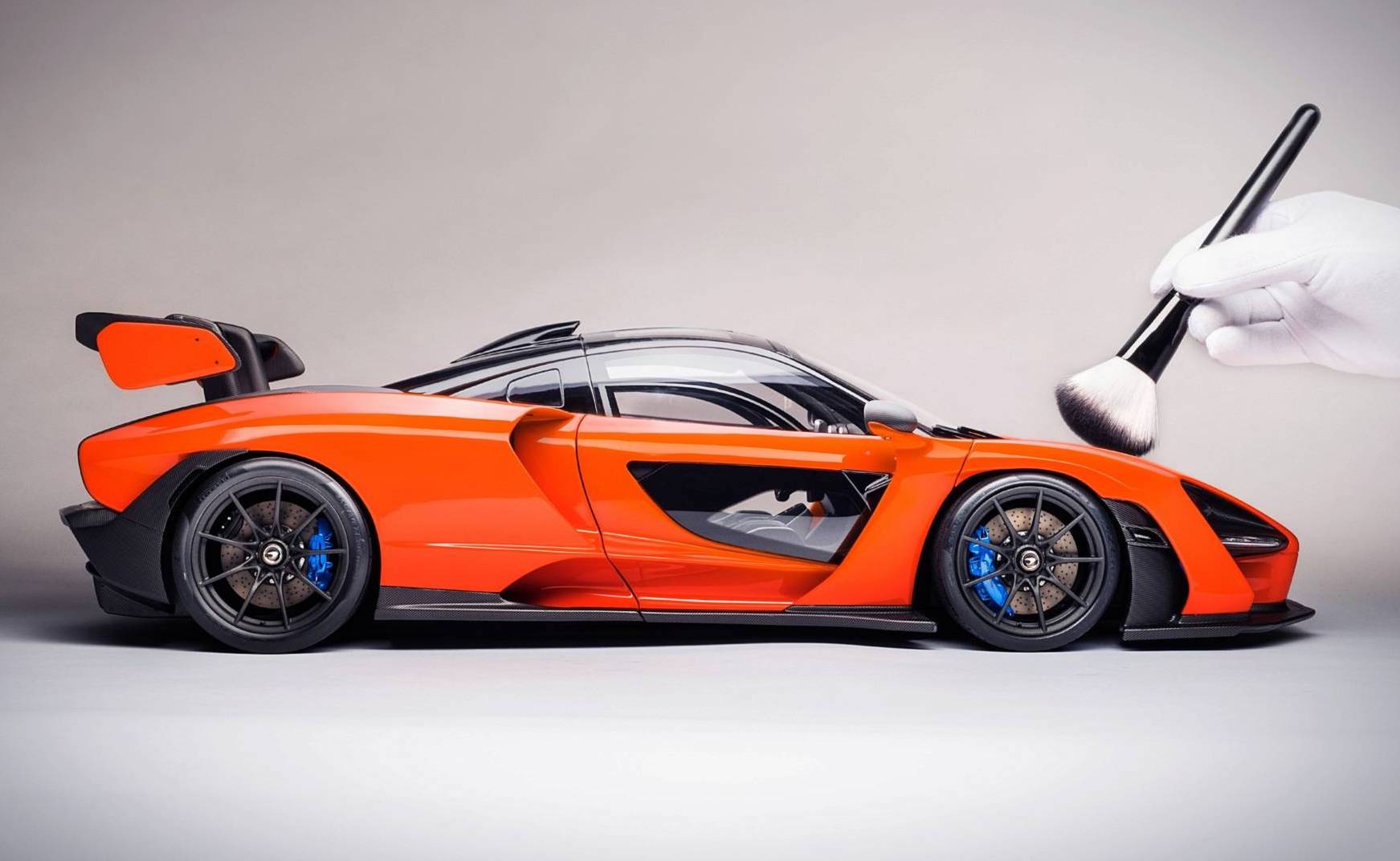 If you can’t quite afford a McLaren Senna, or simply were one of the interested punters that simply missed out on the strictly limited production run of 500 units, we’ve found something that might soak up some of the tears. 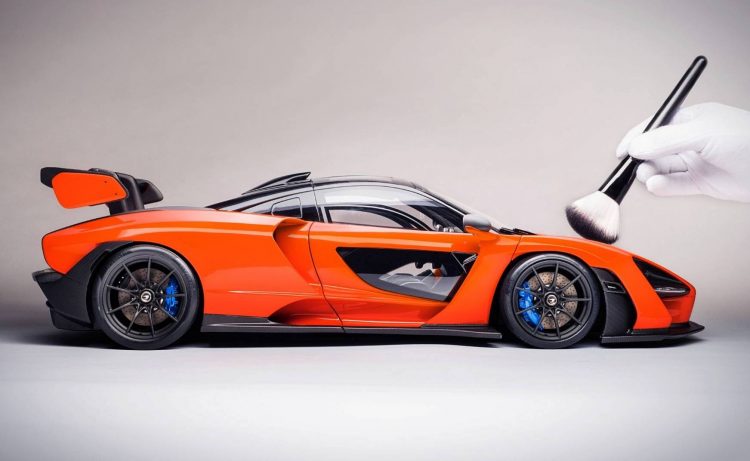 It’s an unbelievably detailed 1:8 scale model that stands just 600mm in length. You might not be able to fang it around a track, well, at least not sitting inside it, but you can enjoy a similar visual treat as every area has been painstakingly reproduced in miniature size.

From the sculpted front splitter, to the deep side skirts and intakes, to the big rear wing. Everything has been recreated to exact detail. It’s the work of Amalgam Collection, and it is said to have taken the company around 3000 development hours to create. 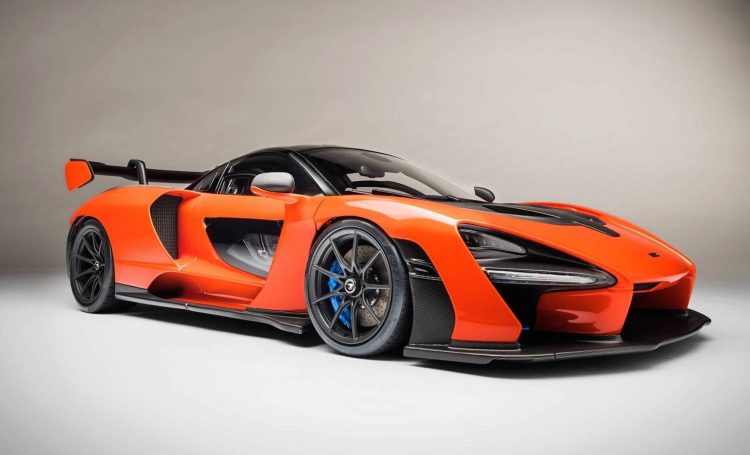 The company used CAD data direct from McLaren to help get the exact detail and proportions correct. McLaren actually had to go over the car before giving it the full approval. And when you look at it, you can see it is easy to mistake it for a real one.

So, being a McLaren, it’s obviously not going to be cheap – this isn’t some crummy toy car with plastic wheels, so you won’t be able to find it in the toy isle at Kmart for $4.99. Nope, ordering one of these will set you back US$9384. If you want to add options via the Bespoke Plus pack, you’re looking at $10,584. Still, what a masterpiece for the man cave.