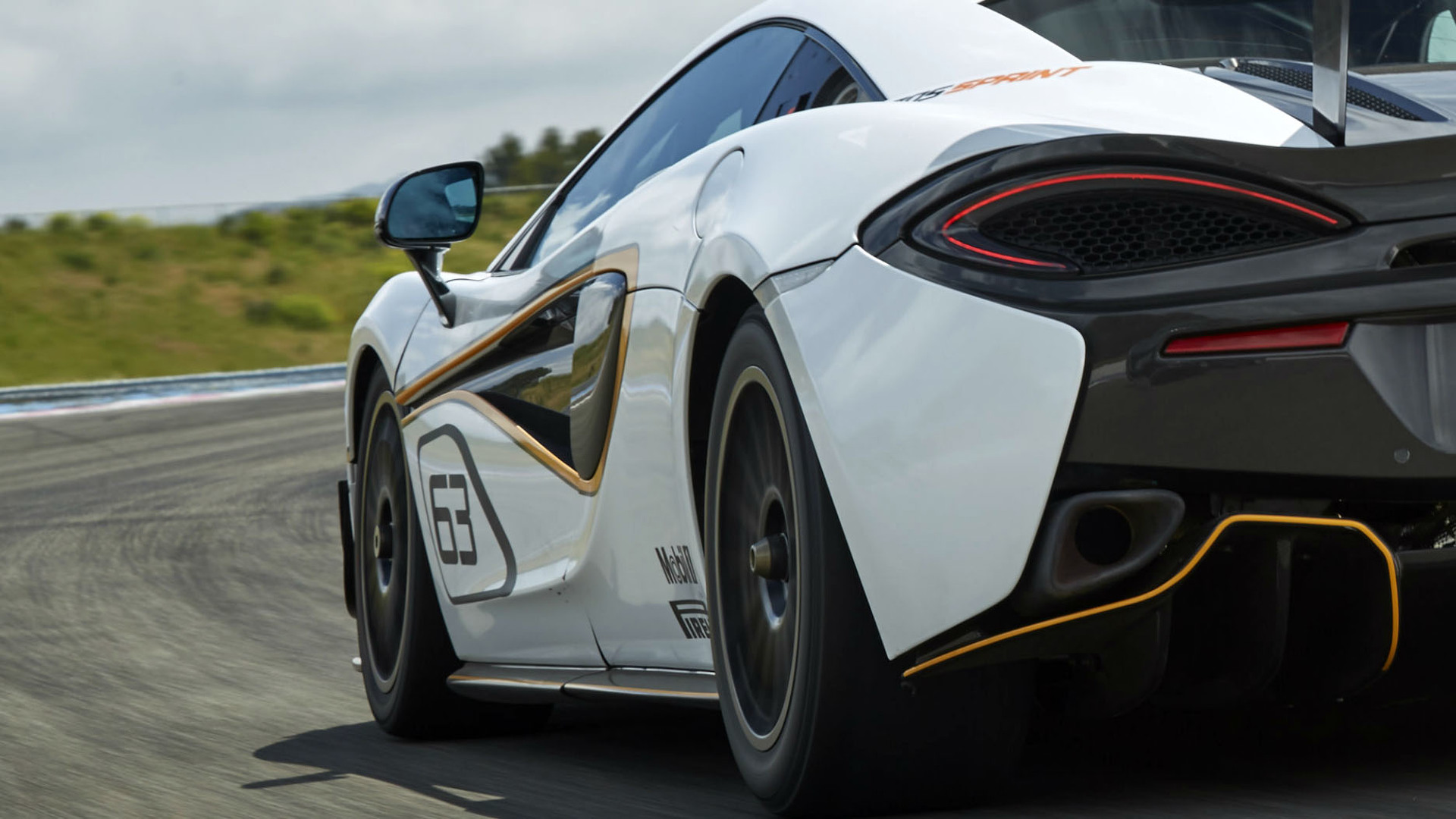 McLaren is planning to introduce yet another special supercar, this time called the 570S Sprint. It will make its debut at the Goodwood Festival of Speed. 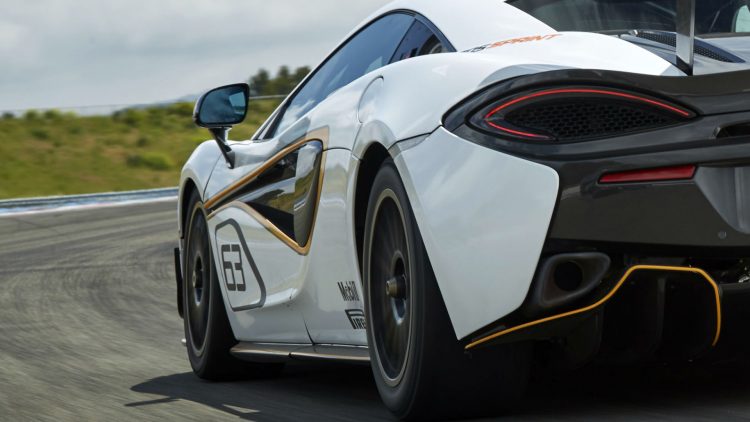 Details on the car are pretty scarce at this stage, but it was initially announced alongside the 570S GT4 earlier this year. In fact, McLaren has only released these two teaser images showing parts of the body. And by the looks of it, the 570S Sprint will be quite a serious track-only model.

McLaren says the car has been conceived “purely for owners to enjoy on the track”, although not complying with any specific race series. So we’re assuming this is for enthusiasts wanting a track day toy.

Power and torque levels have been “optimised” to ensure higher levels of driving enjoyment and interaction, along with an enhanced engine sound. Visitors at the Goodwood event will get to experience the sound for the first time.

It’s understood the 570S Sprint will be based on the regular 570S. The regular model comes with a 3.8-litre twin-turbo V8 producing 419kW and 600Nm, capable of 0-100km/h in just 3.2 seconds. Expect these figures to be slightly more impressive for the Sprint.

Two examples will be showcased at Goodwood, including a static display and one that will be unleashed up the famous hill climb. The event runs from June 23-26. 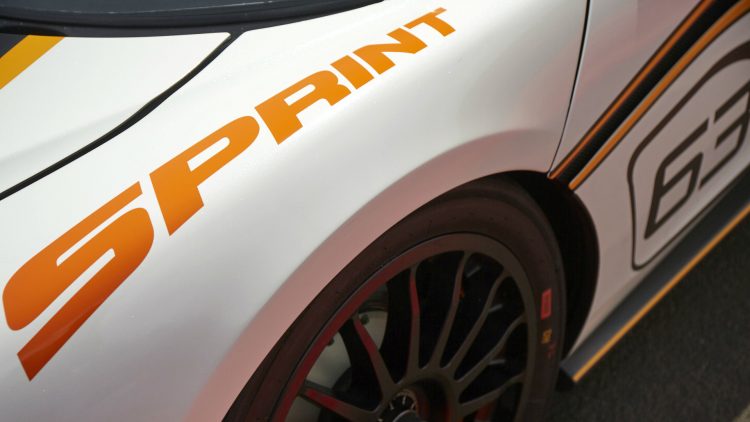