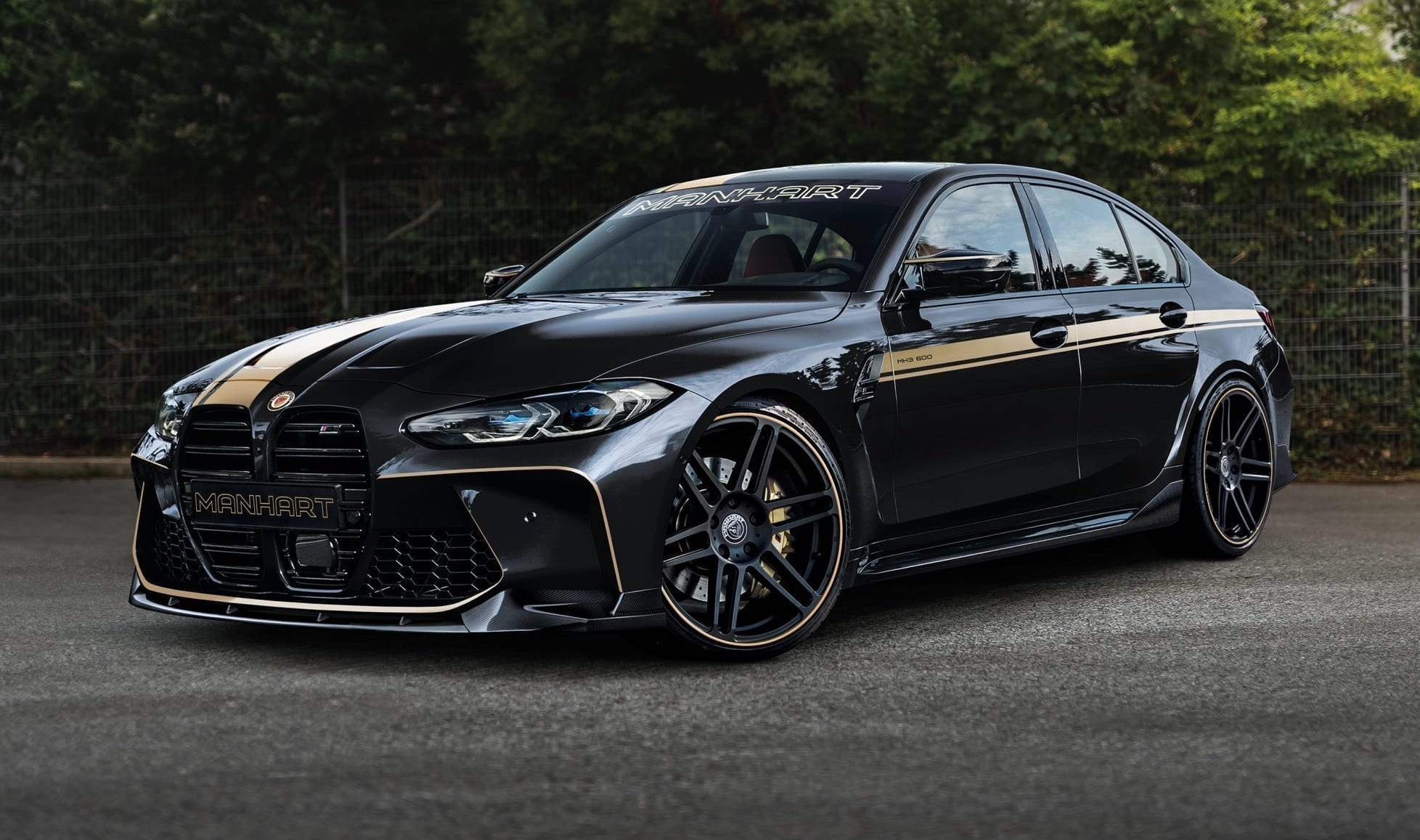 It hasn’t taken long for tuners to get their hands on the all-new 2021 BMW M3 and M4. Renowned BMW doer-upperer Manhart has just unveiled its MH3 600 and MH4 600 packages for the M3 and M4, which add enhancements to styling and performance. 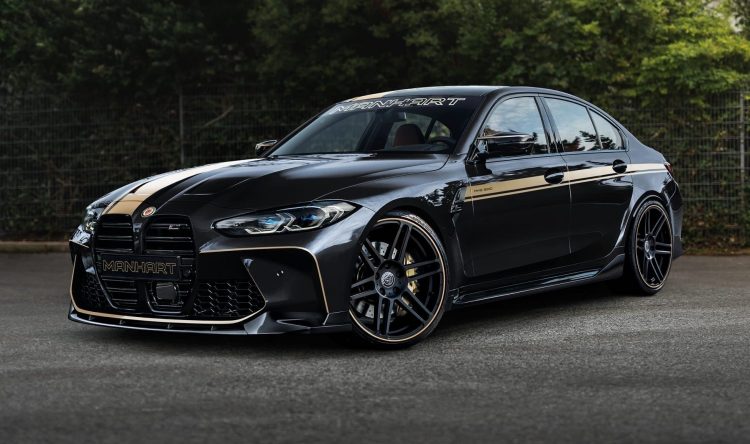 Under the bonnet is the new S58 3.0-litre twin-turbo inline-six engine which produces up to 375kW and 650Nm in the standard models. That makes it the most powerful M3 and M4 ever. However, Manhart managed to find more power through an upgraded exhaust system and the installation of its MHtronik Powerbox engine computer.

To help with handling Manhart proposes a set of lowered springs by H&R, while bespoke Concave One forged wheels, measuring 21×9.0 inches on the front and 21×10.5 on the back, wear 265/30 and 305/25 tyres to help with grip. The tuner also offers an optional gold pinstripe for the rims. 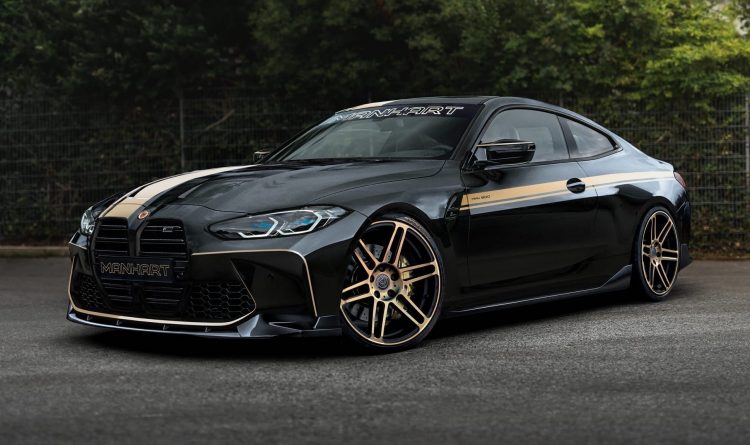 Lastly, the exterior and that controversial front grille receive a custom carbon fibre makeover. The aerodynamics package adds a special bonnet, front splitter, side skirts, and a new rear spoiler and diffuser element for a wide and low theme. This is topped off with carbon fibre exhaust outlets.

Manhart says this is only phase 1 of the tuning upgrades it is planning, with the second phase set to “go a step further”. Expect even more power, and who knows, maybe the next package will concentrate on the upcoming xDrive AWD option which will arrive later this year.