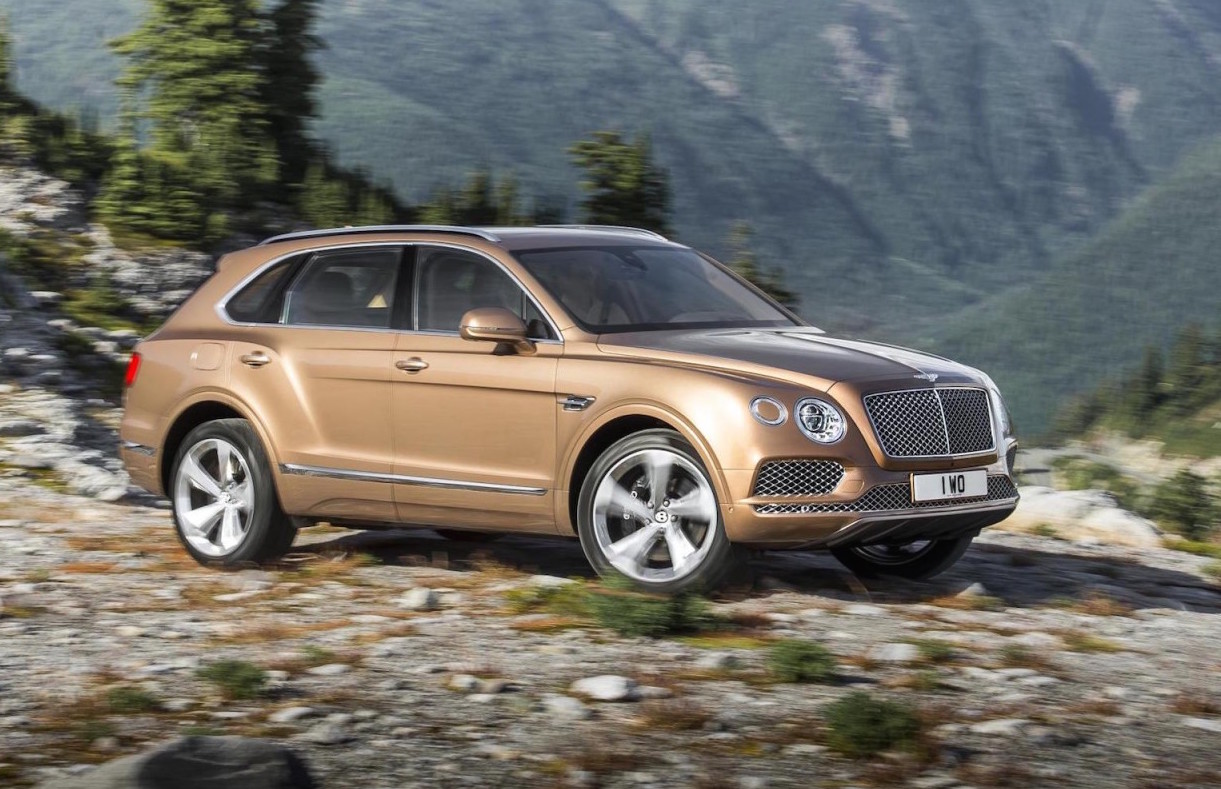 It will be the most powerful and fastest production SUV ever, the Bentley Bentayga, but that will be in top-spec form. We now hear a more eco-focused diesel is on the way. 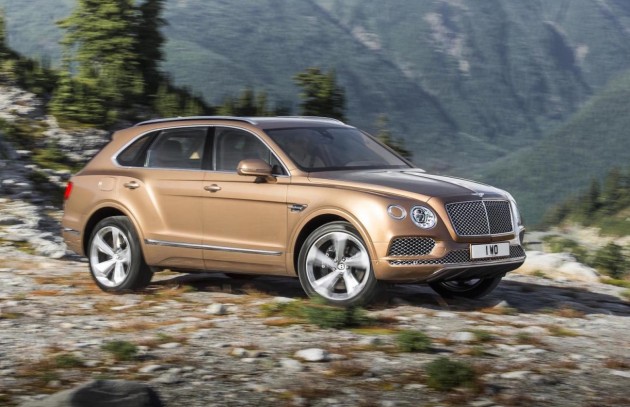 According to a recent Automotive News Europe report, Bentley is going to be turning to electronic turbocharging technology for the diesel variant, known as ‘e-turbo’.

The technology is set to debut on an Audi next year, likely an iteration of the new Q7 large SUV. Such systems allow for quicker boost response and more power and torque in comparison to their conventional, exhaust-driven turbo counterparts.

Of course, there is a chance Volkswagen Group may put a halt on the technology while it pays off some of the repercussions of the dieselgate emissions cheating scandal.

No specific details have been confirmed at this stage, however, we can probably turn to the Audi RS 5 concept that Audi unveiled last year for some inspiration. It featured a 3.0-litre TDI using an electronic turbocharger. A 4.0-litre V8 TDI unit is also rumoured to be in the works, using an e-turbo, developing around 320kW. Of the two, a V8 unit seems the most fitting for the big Bentley.

The Bentley will apparently use a 48-volt electrics system to cater for the turbo, which will reportedly require around 7-8kW to run. A beefed-up electric system is also set to be required for an advanced anti-roll bar decoupling function that provides a smoother ride when cornering stability is not the highest priority.

Those interested in pampering themselves with the finest and most luxurious SUV ever will have to wait until next year for it to arrive. It will be launched with a 6.0-litre W12 TSI engine, producing 447kW.