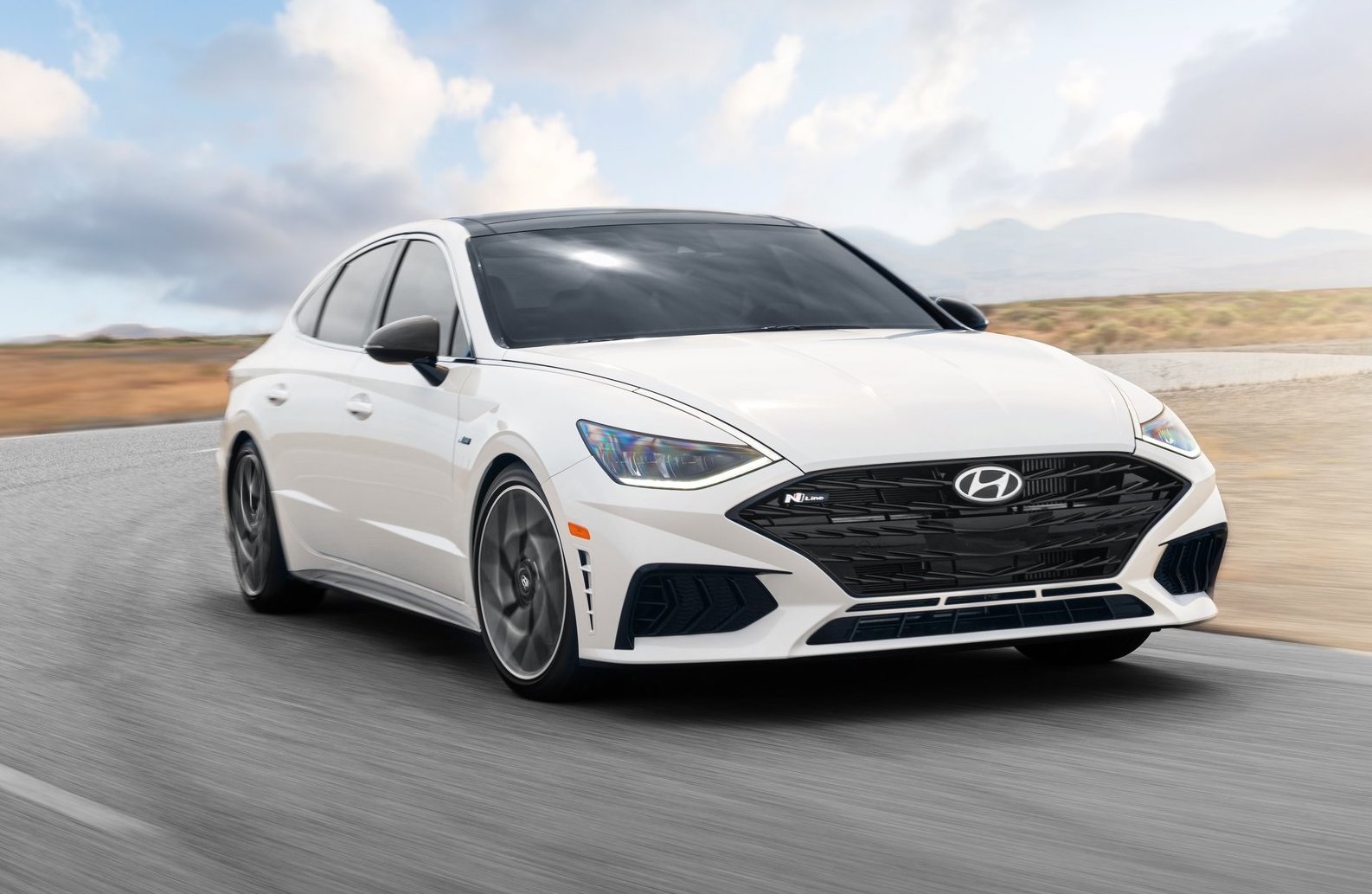 Yes, it was probably only a matter of time but it looks like the Sonata could be dropped from the lineup in the coming years. The Kia Stinger will reportedly be chopped as well, likely even sooner. 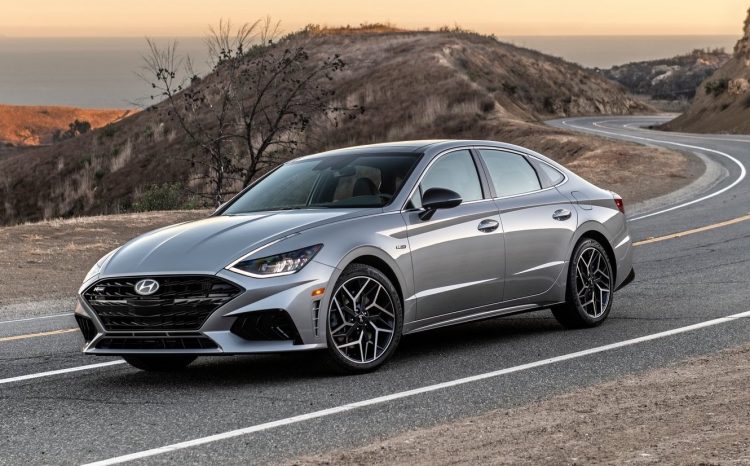 According to a recent Automotive News report out of the US, Hyundai Motor Group is planning to retire three mid-size sedans in the coming years, with the Sonata, Kia Stinger and Kia K5 all set to get the axe.

It’s understood the Sonata, being quite a relatively new model today, will receive one update in the next few years, carrying it out to around 2027. Its Kia sibling, the K5, sharing the same platform and powertrain layout, is set to follow a similar path.

As previously rumoured and reported, the Kia Stinger is likely to be axed as well, perhaps sooner than the rest. It’s believed it may even be dropped before the end of this year, at least in some markets such as the USA. It made its debut in 2017.

Although low sales are said to be part of the reason for the axing, largely due to the rising popularity of SUVs, it’s also reported that Hyundai Motor Group needs space in its range for the big wave of EVs on the way. Hyundai is aiming to launch 17 new electric vehicles by 2030, and in order to achieve that it will need to revise production facilities. 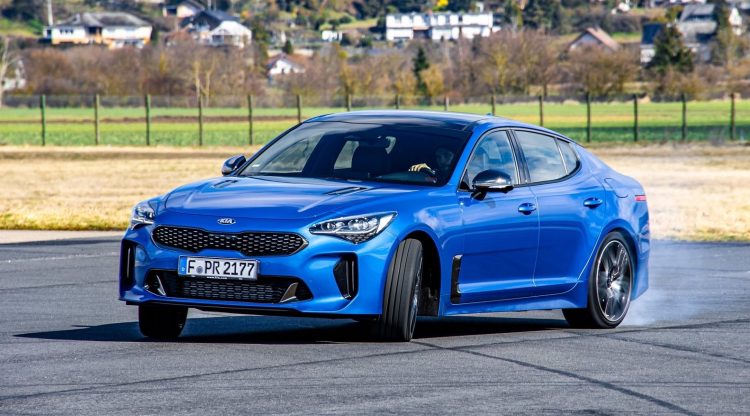 In Australia, the Sonata is available in one trim line only, the sporty N Line. Despite being quite an impressive vehicle, it hasn’t really taken off here. It was launched in 2021 and has so far accumulated 603 sales (in 2021) and 226 so far this year (through April). Although they are low figures, most competitors are not doing much better either.

The Mazda6 has so far this year hit 491 sales, while the VW Passat has posted just 195 sales. Only the Toyota Camry continues to hit big numbers, so far reporting 3878 sales this year (up 0.3 per cent on the same period last year).

The Kia Stinger is clinging on in Australia. So far this year it has reported 943 sales, which is actually up 53.3 per cent on the same period last year. However, during 2021 sales topped 1407 units, which is down from 1957 units achieved in its first year on sale in Australia, in 2018.