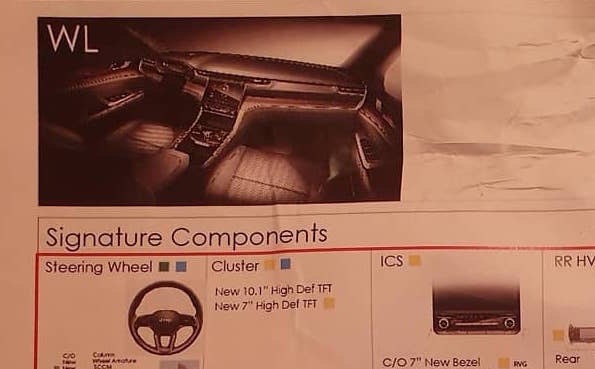 Large SUV customers will be interested to hear the all-new 2021 Jeep Grand Cherokee, dubbed the WL, is getting very near. Some preliminary info has just leaked online confirming some interesting details and revealing the interior design. 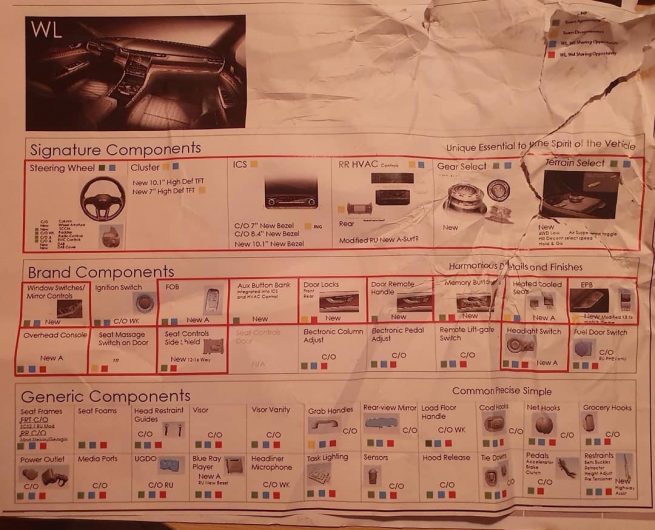 The current ‘WK’ fourth-generation Grand Cherokee has been around now since 2011, with only minor updates to the interior and exterior introduced in between. For the next model, Jeep is set to switch to a fresh platform to replace the existing, ageing layout which started life as a Daimler-Chrysler setup.

For the next model, under the Fiat Chrysler Automobiles umbrella, Jeep is set to adopt the Giorgio platform which currently underpins the Alfa Romeo Stelvio and Giulia. This rear-wheel-drive-based platform is expected to be modified for the big Jeep to help optimise cabin space as well as maintain off-road performance.

The news we have for you today though is all about the interior. An image recently surfaced on Instagram showing what is purported to be some sort of official product overview booklet for the WL Grand Cherokee. It shows some interesting details, including an image of the smart new interior.

According to the sheet, the 2021 Jeep Grand Cherokee will be offered with either a 7.0- or 8.4-inch Uconnect touch-screen carried over from the existing model. However, upper variants are set to receive a new 10.1-inch Uconnect screen as shown in the image. There’s also a fresh 7.0-inch digital instrument cluster, or a 10.5-inch unit for the upper variants.

Replacing the current gear shifter stalk is a fancy new twist-knob selector. It looks like it will be matched with a similar-designed driving mode selector for the terrain select system. These are placed on an all-new centre console which flows down more elegantly from the smooth dash design. The touch-screens are integrated neat and flush on the centre of the dash, with clean and straight surfaces spreading over the passenger side. 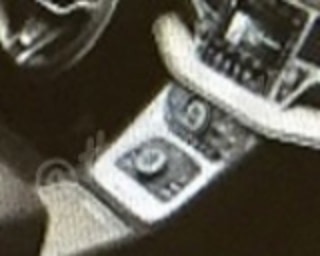 Other highlights include a new four-spoke steering wheel, and completely redesigned door trims and seats. It looks like there will be massage functions within the seats too, at least as an option. There’s also a fresh climate control panel and overhead console.

No mechanical specifications have been confirmed as yet. But, the last we heard Jeep was developing a new inline-six engine known as the Tornado. The capacity is set to be somewhere around 3.0 litres, with turbocharging to provide enough power to replace the outgoing 5.7L V8 option (268kW).

If this is a legitimate image of an official product overview, which it certainly looks like it to us, we suspect the new model mightn’t be that far away. A full debut could take place within the next six months, although, nothing has been officially cemented in just yet.