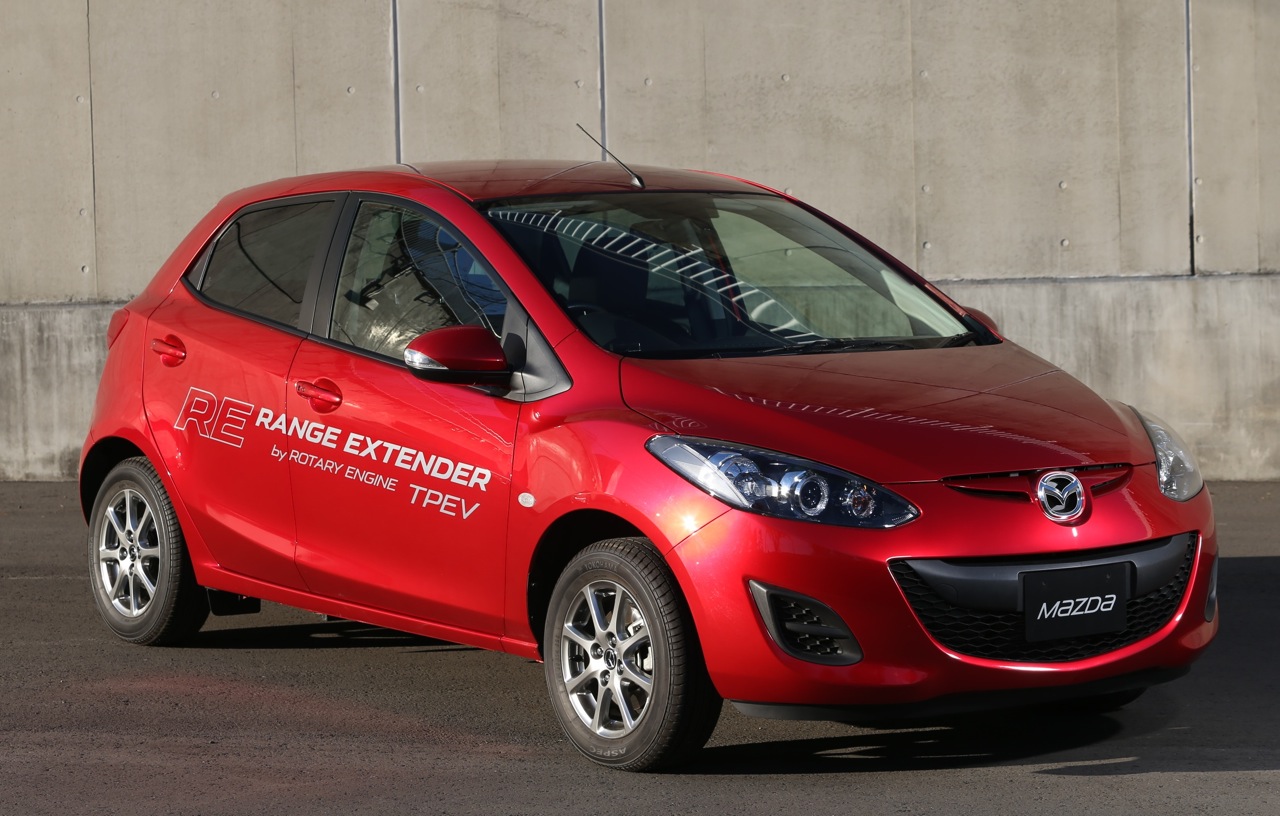 Mazda has previously hinted that it might use a rotary engine as a range-extender for future electric vehicles, but now the company has confirmed it is happening. 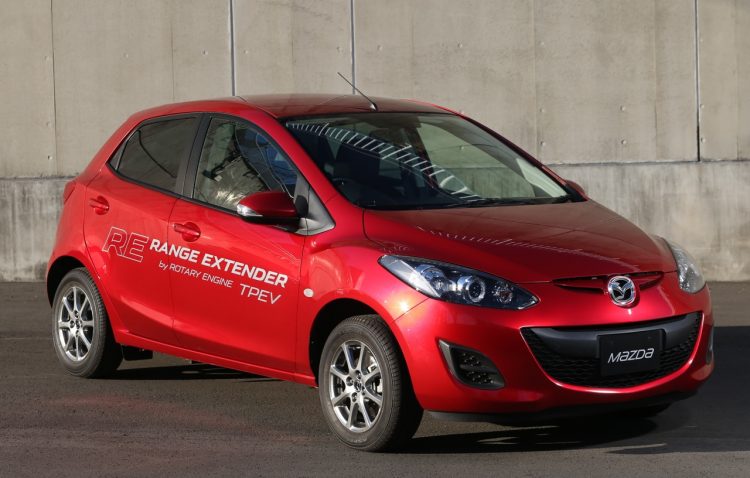 Like many carmakers, Mazda is planning to launch electrification options for its vehicles in the future. More specifically, it wants to offer electrified options for all of its range by 2030. This projection is about 5-10 years behind most car manufacturers who are planning similar goals in a shorter timeframe.

Mazda has always remained committed to internal combustion engines though and has said there is still efficiency gains to be found. Soon it will launch its new range of ‘SkyActiv-X’ engines which feature sparkless-ignition (ignition without the use of a spark plug in certain conditions). However, in order to meet ever-tightening emissions regulations Mazda essentially has no choice but to jump on board the electrified bandwagon.

So, what about that rotary? Mazda is developing a pure electric vehicle in between now and 2030, and is also developing a range-extender version alongside it. The range extender version will incorporate a “small, lightweight and exceptionally quiet” rotary engine, Mazda says. In a statement, the company elaborated:

This isn’t the first time Mazda has used a rotary to offer range-extending capability. You might remember a few years ago the company developed a concept car based on the Mazda2 of the time, featuring this powertrain layout.

Mazda says it is planning to launch a mild hybrid system some time next year in a vehicle not yet confirmed – potentially the next-gen Mazda3 – with a fully electric option in 2020. A plug-in hybrid of some description is also planned for around 2021.