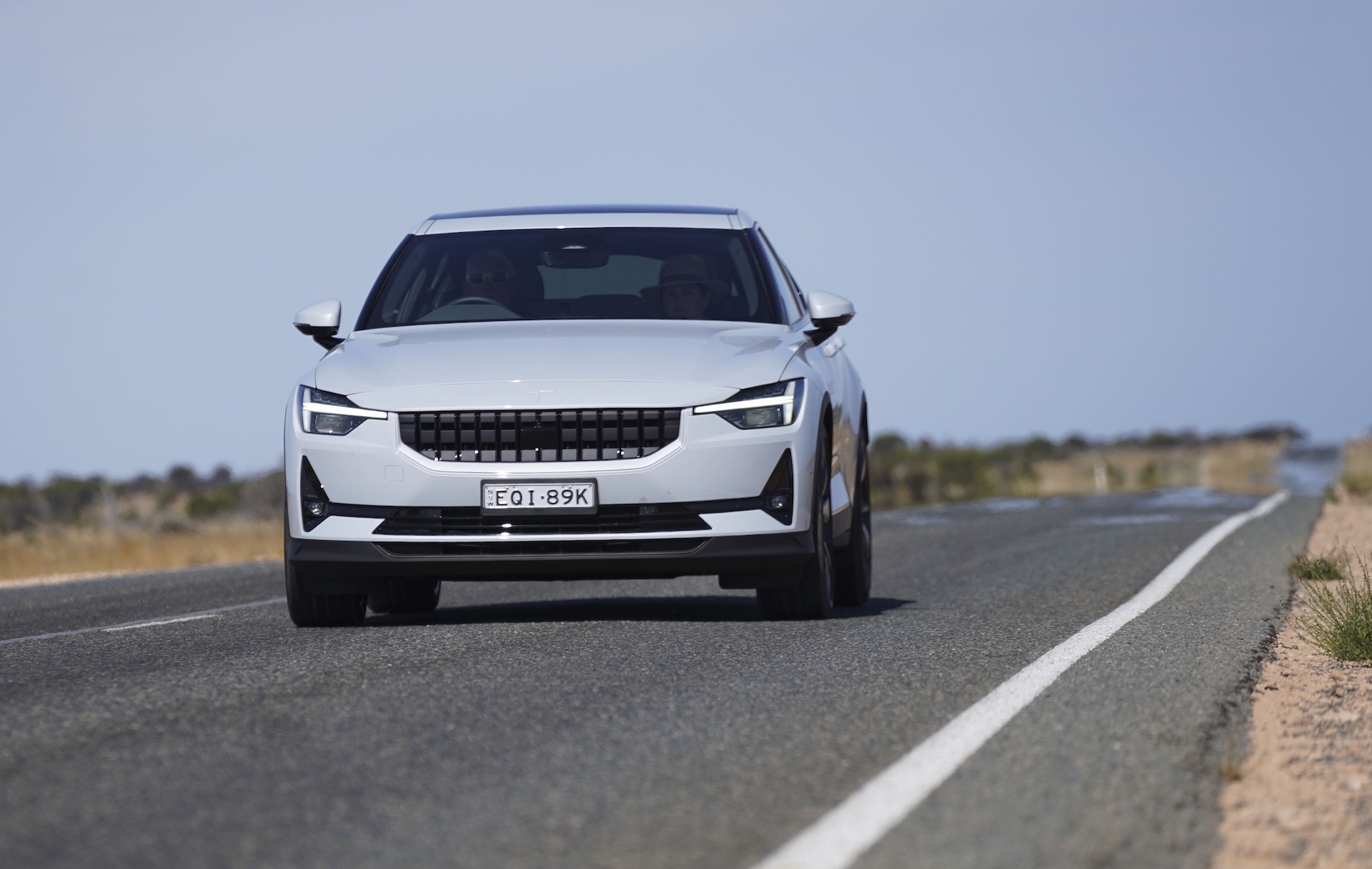 Polestar is celebrating a major milestone for long-distance electric driving after its Polestar 2 EV managed to cross the Nullarbor Plain, with the help of a remote EV charging station powered by the magic of leftover cooking oil. 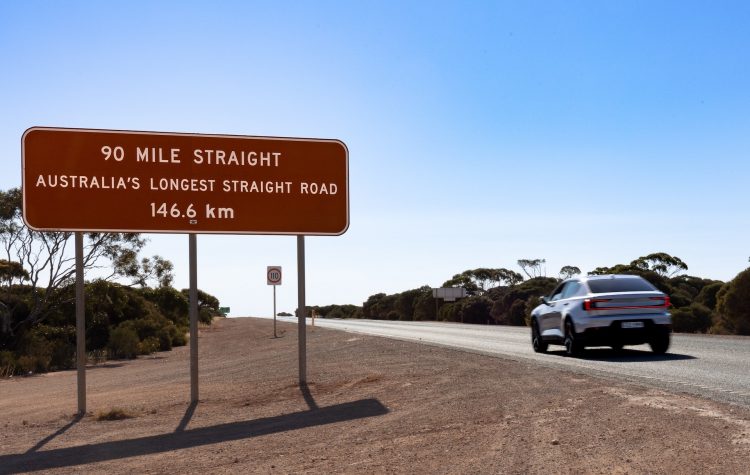 Yes, you read that correctly. Polestar says that its Polestar 2 sedan managed to cover more than 700km of countryside deep in the Australian Outback between the West Australian towns of Caiguna and Southern Cross.

When the Polestar 2 ran out of juice at the Caiguna Roadhouse, it was able to recharge at an innovative off-grid and self-contained fast charger established by Biofil, a company established by former engineer, Jon Edwards.

Rather than run on solar power, Edwards created an EV fast-charger that takes used vegetable oil directly from the deep friers of the nearby roadhouse, which is used as a biofuel to power the fast charger. 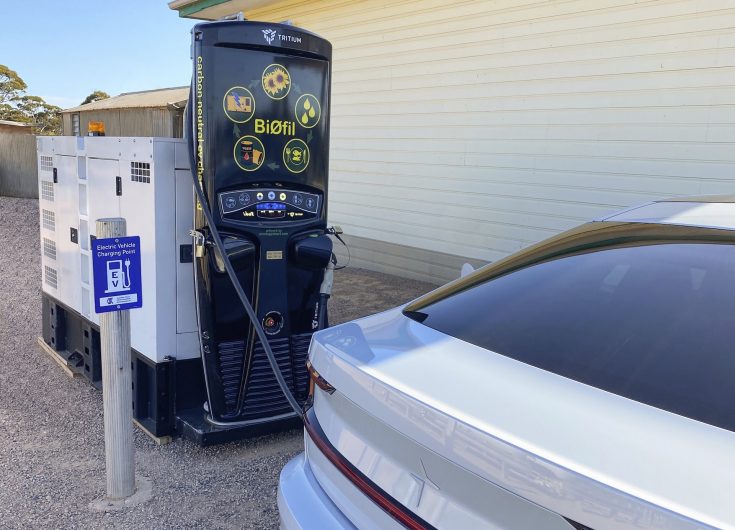 Edwards says he saw the need for a dedicated EV charger after checking out the proposed electric vehicle highway connecting Western Australia to South Australia, that features a sizeable gap of coverage on the Nullarbor plain.

As a result, he positioned the Biofil fast-charger in Caiguna, which sits smack-bang between the South Australian border and the town of Norsemen, just north of Esperance in Western Australia, at a distance of 370km between both towns.

This gives EV owners the ability to travel across the Nullarbor without being plagued by range anxiety – in theory, at least. Inventor of Biofil, John Edwards, said:

“The cost of installing an equivalent solar-powered EV fast charger is over five times the cost of building the Biofil fast charging unit. Solar energy would not have been economically feasible for such a low traffic location, making Biofil the environmentally friendly interim solution for EVs driving across the Nullarbor right now.” 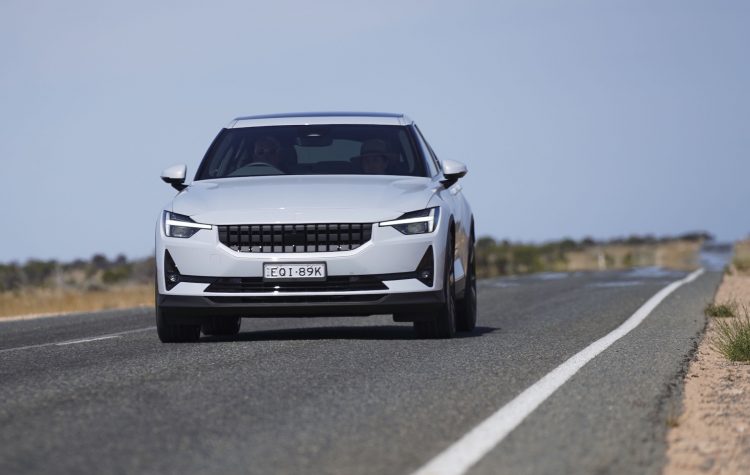 Edwards was quick to point out that while the EV charger is powered by a combustion generator, considering that vegetable oil is produced from CO2-absorbing crops, the carbon dioxide produced by the fast charger is equivalent to the CO2 absorbed while growing the source of fuel, making for a net-zero emissions charger. Samantha Johnson, managing director at Polestar Australia, said:

“Polestar is thrilled to share its passion for innovation and sustainability with visionaries like John Edwards. To turn a waste product into a CO2-neutral charging solution, which connects Australian EV owners from the east with the west, is the sort of ingenuity that has led to so many Australian innovations.”