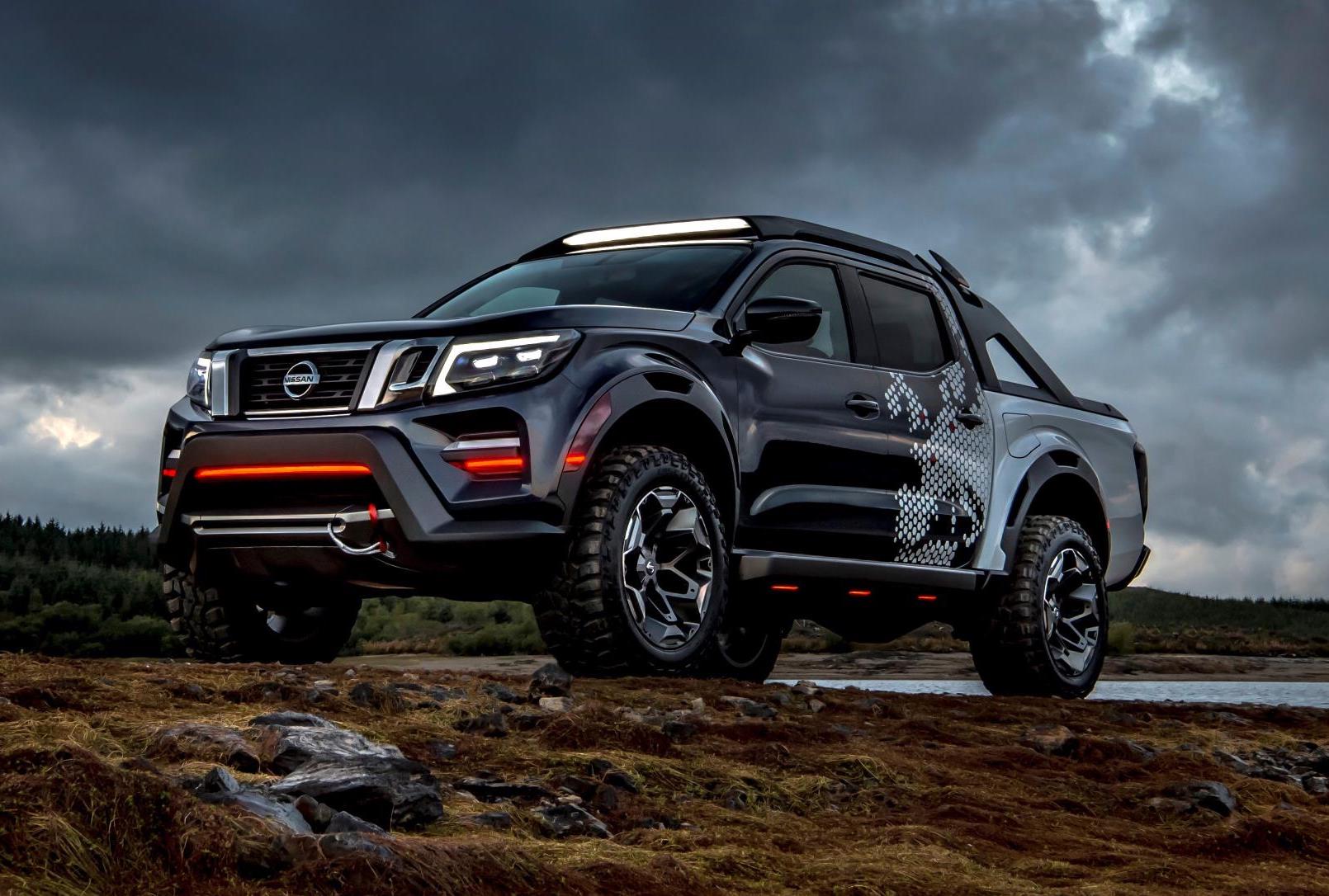 Nissan in the UK is showing off the enhancement potential of the Nissan Navara, unveiling the Dark Sky concept at the Hannover Motor Show in Germany. 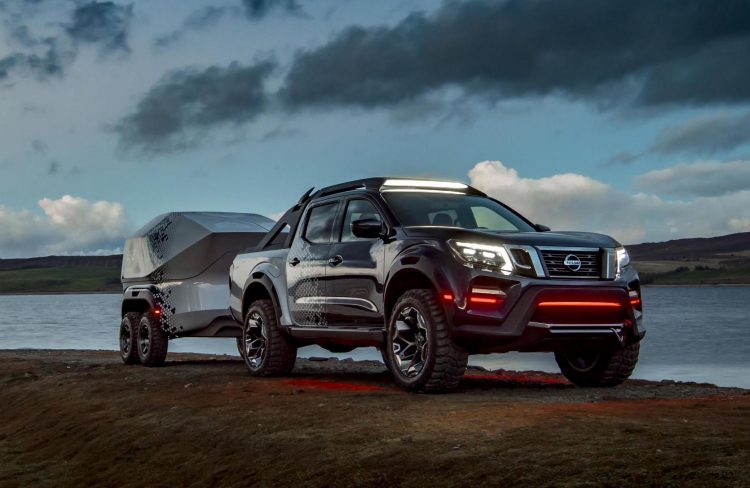 The concept was developed in the UK in collaboration with the European Space Agency (ESA), and comes with a range of aftermarket-style enhancements as well as some clever autonomous driving technologies, and a custom explorer trailer. It’s being pitched as an ideal tow vehicle for a mobile astronomy laboratory.

What interests us most though are the exterior mods. The ute wears unique alloy wheels with AT32 off-road tyres, and showcases raised suspension to increase the ground clearance, with extra heavy-duty protection underneath, and a snorkel for water wading.

There’s also a chunky sports bar in the tray area, bolstered wheel arches with extension lips, an integrated winch system within the bespoke front bumper bar, and a full roof rail system and custom tray. It also looks like the headlights might have received some tinting or darkened elements. 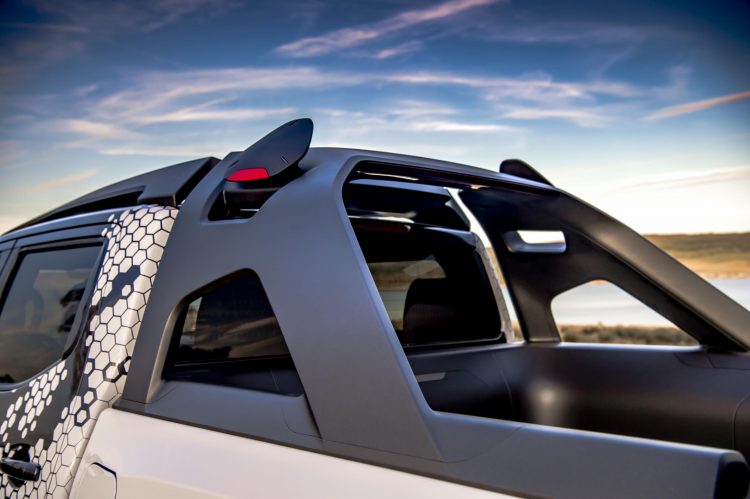 Inside, the Navara is packed with Nissan’s ProPILOT driving assistant technology which provides autonomous-like driving capability, while the seats are uniquely trimmed to match the space explore theme. Speaking about the package, Ashwani Gupta, senior vice president of the Nissan Light Commercial Vehicle, said:

“The tough pickup trucks on display are the perfect embodiment of Nissan’s dedication to excellence in conversions. Powered by Nissan Intelligent Mobility and including ProPILOT, the incredible versatility of each vehicle allows us to go above and beyond to support any business need and serve as an authentic partner for our customers.”

Nissan is not intending to put the concept into production but it does give you an idea of the versatility of the Navara, and shows some of the potential tuning and personalisation avenues that could be followed. No matter what your interests are.