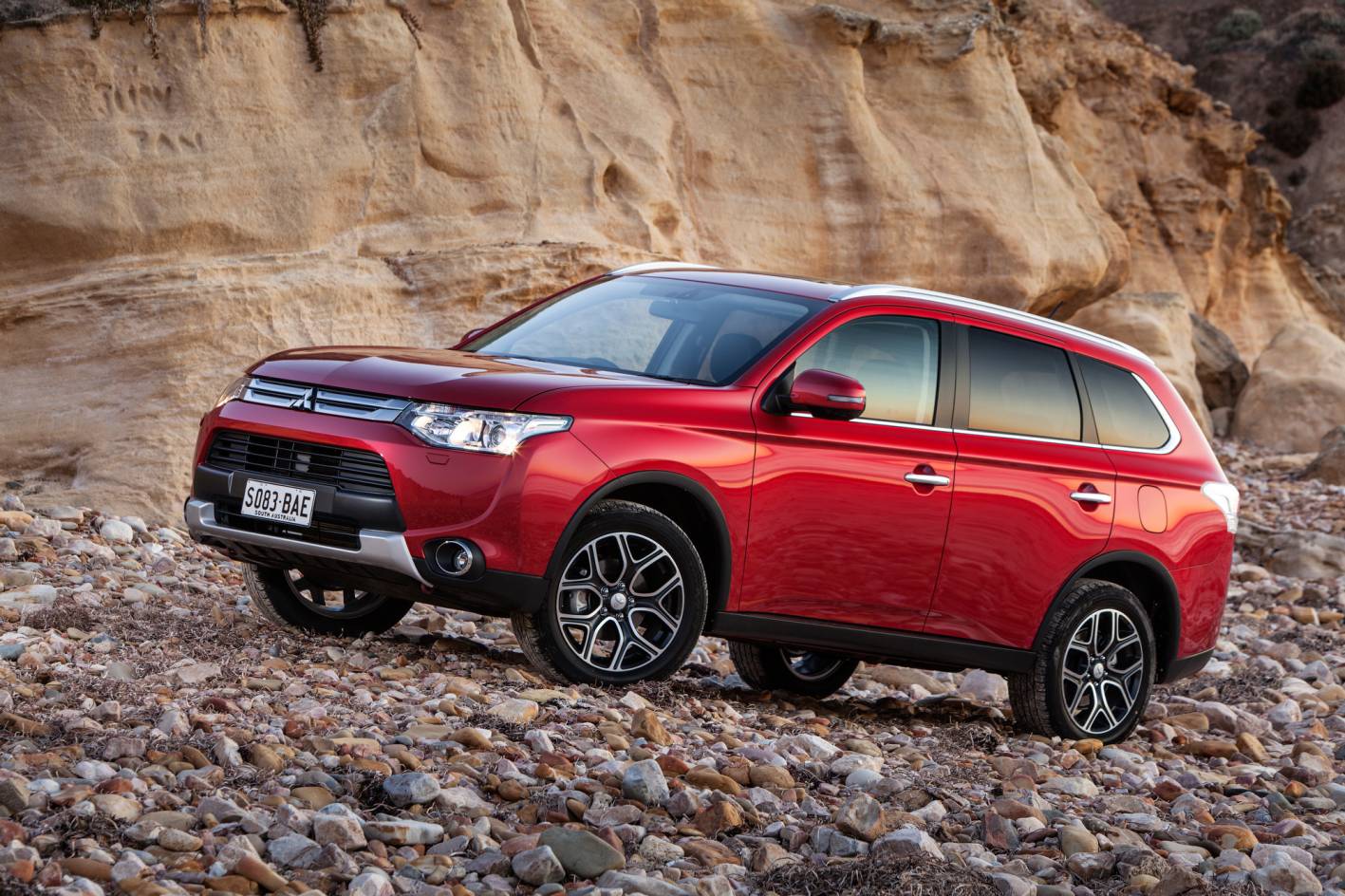 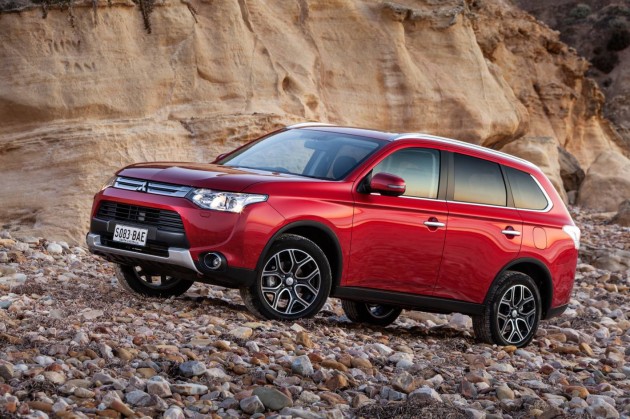 Starting with the styling, Mitsubishi has given the 2014 Outlander a more aggressive front end with the company’s latest twin-blade horizontal front grille layout with black details. The front bumper is also more pronounced for a stronger look and it’s infused with updated fog lights and a silver skid plate.

In other areas, there’s a matching silver skid plate at the back, silver roof rails, and a set of black wheel arches to give it a more 3D look. Flagship models also get 18-inch grey alloy wheels and LED taillights. A fiery new metallic red paint option has been added to the list as well.

In terms of equipment, the updated models gets an advanced safety feature called Emergency Stop Signal. It automatically flashes the hazard lights during heavy braking. The feature is usually only fitted to more high-end European vehicles. 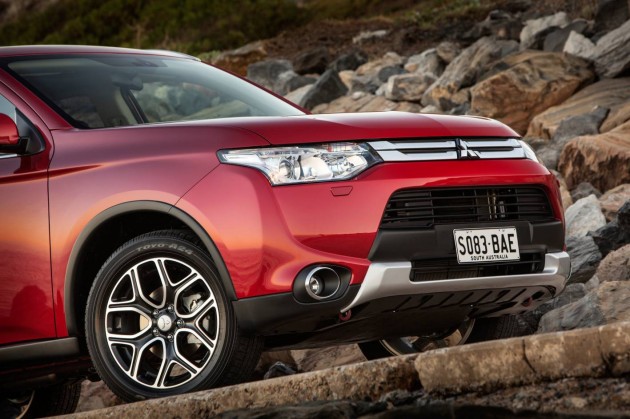 Adding to the safety, the top-shelf Aspire comes with forward collision mitigation and radar cruise-control with auto braking, while all models come with seven airbags, a Re-inforced Impact Safety Evolution (RISE) body, hill start assist, and a reversing camera, all of which is supported by an ANCAP five-star seal of approval.

Noise and vibration engineers have honed the Outlander’s ride comfort, with some suspension changes, resulting in a quieter cabin for both the 2.0-litre and 2.4-litre petrol engine models. The CVT auto option has been refined too, further boosting quality.

Under the bonnet, engine packages remain unchanged. Mitsubishi has revised the 2.2-litre diesel for more refinement and quietness though. Unfortunately, the changes have caused a slight rise in fuel economy, going from 5.8L/100km to 6.2L/100km.

See below for the trim levels available and their corresponding features. Mitsubishi will be adding the PHEV plug-in electric hybrid version in April. It’ll be the first plug-in hybrid electric SUV to hit the market. 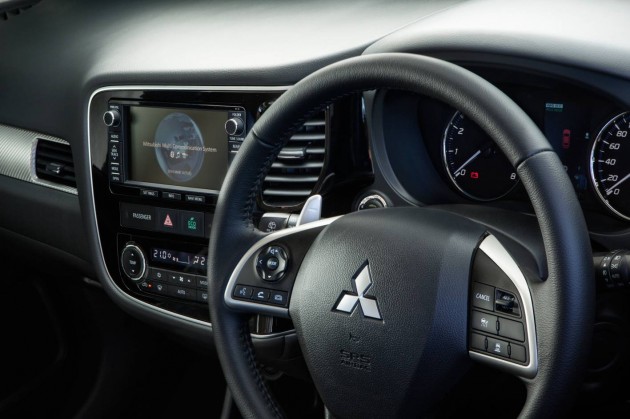