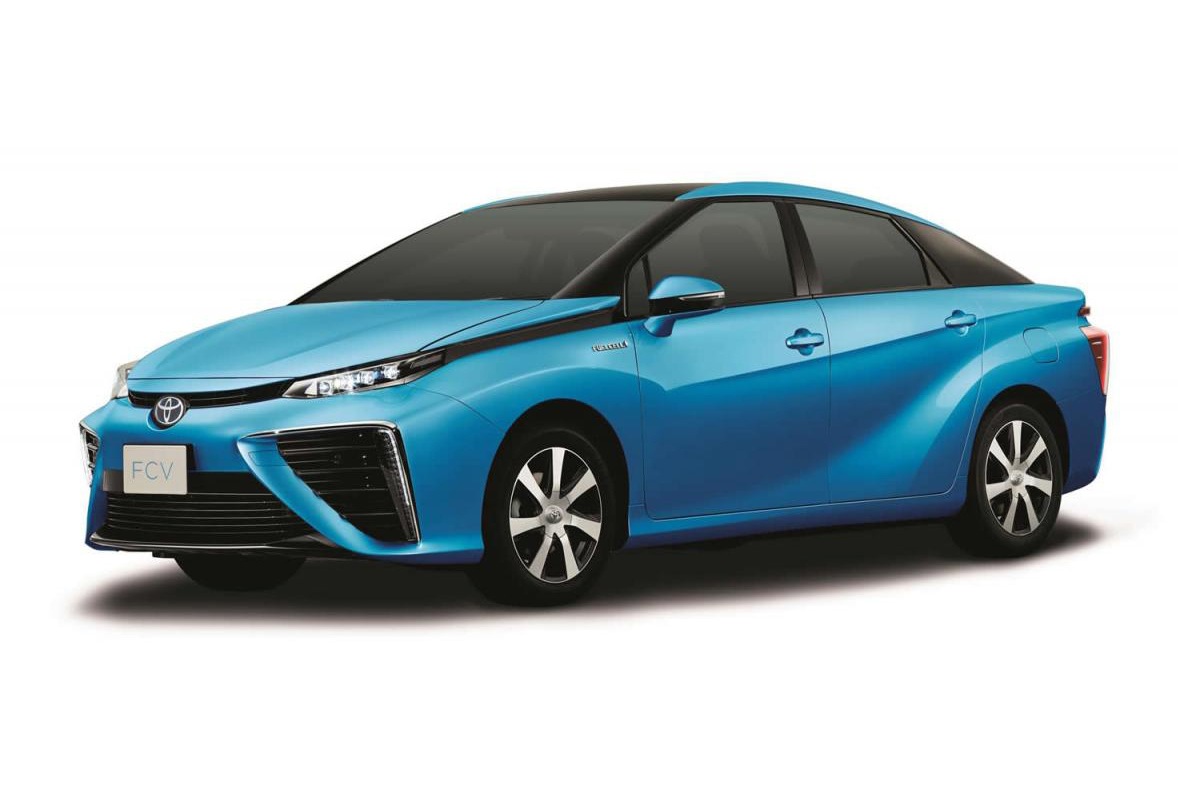 The production-ready Toyota Fuel Cell Sedan has been revealed. This will be Toyota’s first fuel cell car, running entirely on hydrogen. 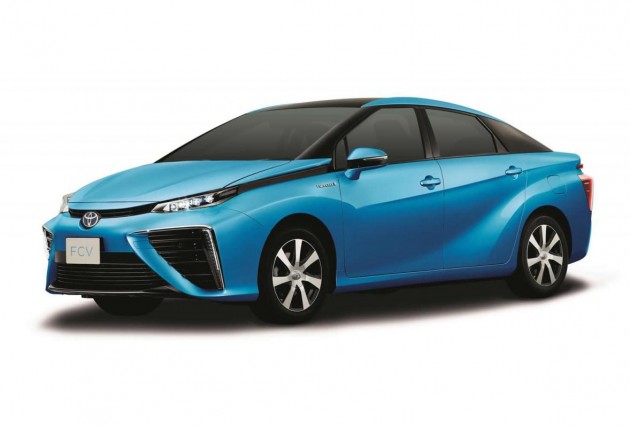 It looks remarkably similar to the FCHV concept car, with futuristic angles and sharp details such as slimline headlights, big side intakes in the front with vertical LEDs, and a low profile body to help it cut through the air. The wheel arches are also pumped somewhat, in a green-car kind of way.

Under the bonnet you won’t find a conventional engine, by any means. Instead there’s a complex electric motor system that gets its power from hydrogen. Despite producing zero emissions Toyota says the car will be able to cover 0-100km/h in 10 seconds.

Being an electric-based vehicle there is the anxiety of running out of juice in the middle of a journey. The Toyota Fuel Cell Sedan will offer a maximum range of around 482km. But before it runs out, a complete refill will take around three minutes, which is excellent compared with an electric vehicle that takes hours to recharge.

Although this is hardly an insight for performance cars, fuel cell technology has the potential to steer the future of motoring. It’s greener overall compared with electric vehicles, as they require a recharge via a powerpoint. The only issue now is building the infrastructure to support hydrogen refilling stations.

Toyota aims to introduce the car to the Japanese market by April, and Europe and North America later down the track.