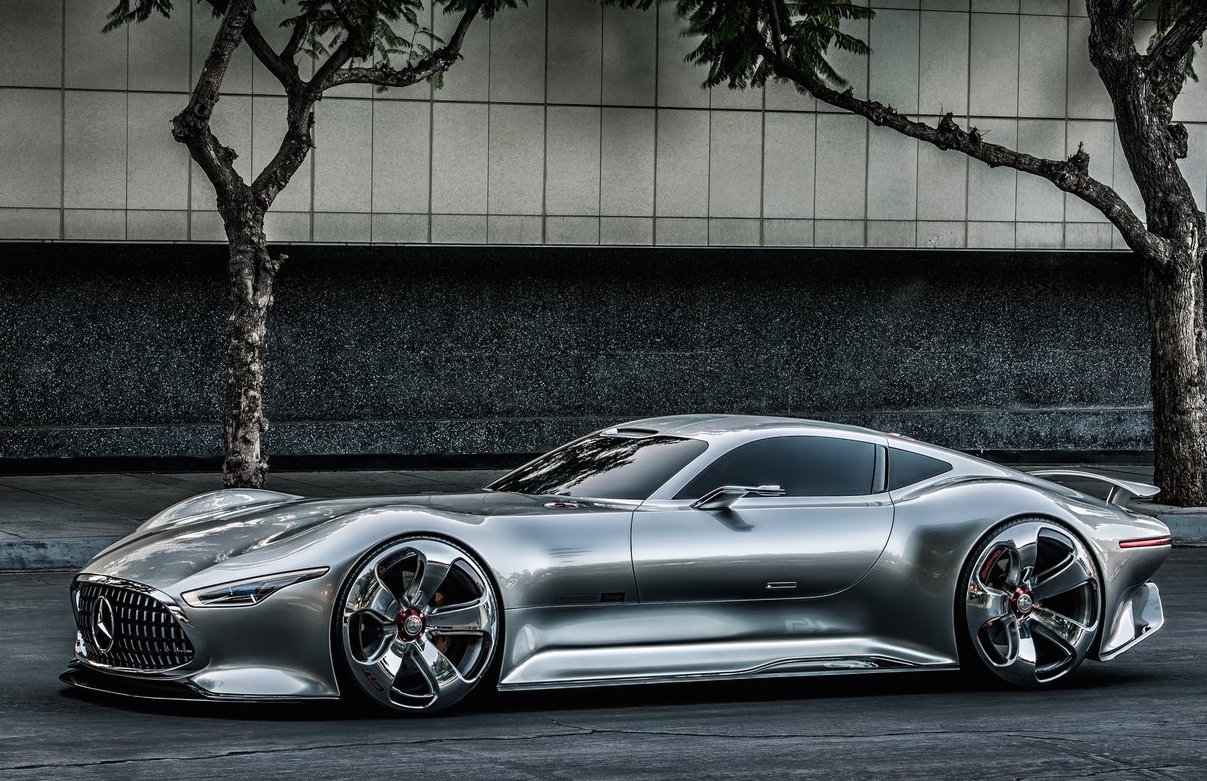 One week ago, we brought you a report about Mercedes-AMG preparing a world-beating hypercar powered by a hybrid Formula 1 engine. The car is set to celebrate AMG’s 50th anniversary, and could be called the ‘R50’. 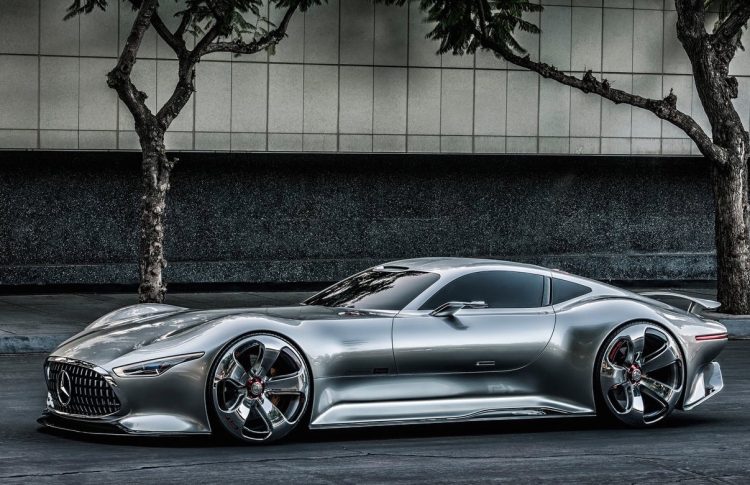 New details have come to light from Automobile Mag, with “AMG insiders” allegedly confirming some differences from the initial report.

For starts, the engine capacity is set to be 2.0-litres, not the identical 1.6-litre twin-turbo V6 format favoured by F1 at the moment. It’s understood the powerplant alone will be good enough for 1000hp (750kW), giving it a phenomenal specific power of 500hp/L if true (373kW/L).

Given the anticipated weight of 1315kg and expected 1hp:1kg power to weight ratio is promised like the Koenigsegg One:1 and the Aston Martin AM-RB 001 adversaries, there is still roughly 300hp (223kW) to make up from an electric side of things.

This is expected to be made up from a combination of three motors; two at the front and one combined into the transaxle.

Appearance-wise, the ‘R50’, as it’s now known, is said to combine historic elements from the 300 SL gullwing, C111 and C112 rotary-engined prototypes onto a Le Mans-looking body.

A 0-60mph (96km/h) time of 2.0 seconds flat is anticipated, while in terms of exclusivity, the magazine says the Daimler board has approved the R50 as a one-off concept, but AMG boss Tobias Moers apparently wants a production run of 25 to 250 units.

We can’t wait to bring you more news about this car when it unfolds. Clearly the modern hypercar is alive and well, with electrification becoming a necessity to play in the deep end.