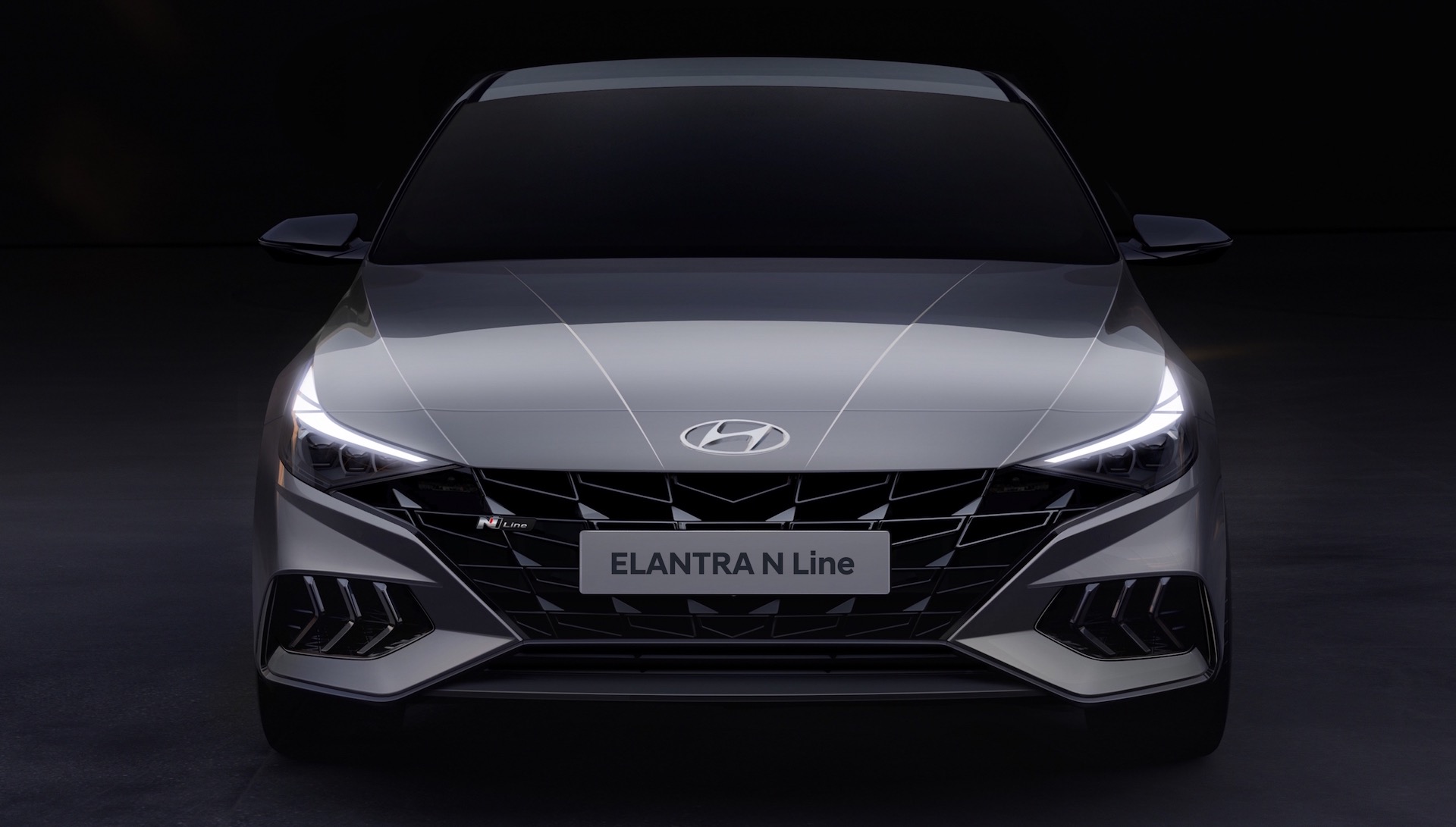 Hyundai Australia has sent out some preview images of the all-new i30 Sedan N Line, which will come in as the flagship variant of the Elantra replacement later this year. 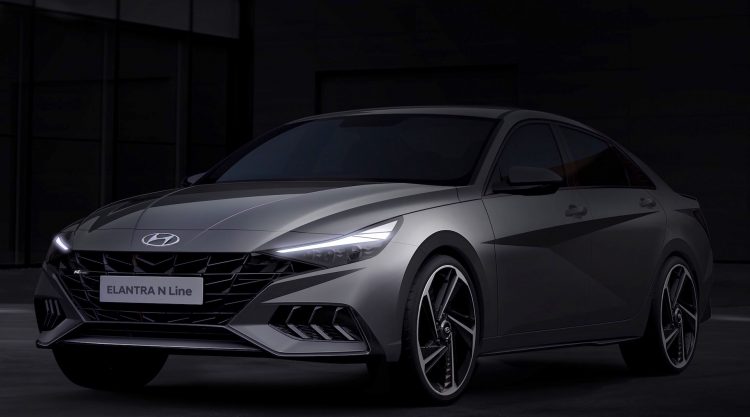 The local arm confirmed last month that the i30 Sedan and i30 Sedan N Line will be introduced in Australia during the fourth quarter of this year. It will be joined by the all-new Sonata as well, likely in N Line form only. This will be the first time the i30 Sedan (or Elantra) has been given the N Line treatment. 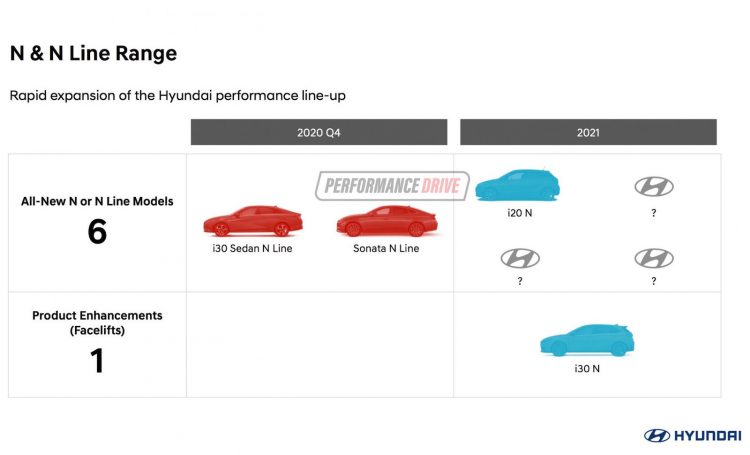 It’s our understanding there could be a proper N Performance version of the new i30 Sedan coming next year as well, but until then the N Line will reside as the flagship model. It’s expected to come with the recently-updated 1.6-litre turbo-petrol four-cylinder engine, producing 150kW and 265Nm (275Nm during overboost). This is connected up to a seven-speed dual-clutch auto in the case of the new Veloster Turbo. 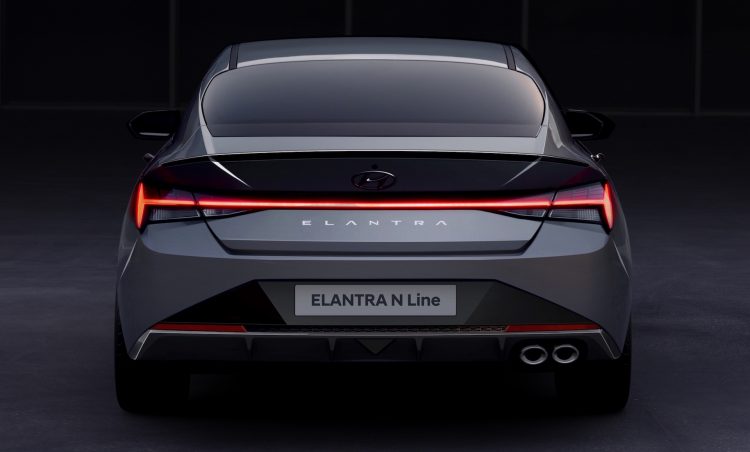 “i30 Sedan N-Line offers a more aggressive design that incorporates N-Line’s signature red accents inside and out at an attractive price. This will definitely satisfy those who are looking to join the Hyundai N community.”

The new i30 Sedan will join Australian showrooms during the fourth quarter of this year. It’ll come in as a slightly larger alternative to the regular i30 hatchback, using a stretched version of the same platform. Prices are expected to be a bit higher than the equivalent i30 hatch.