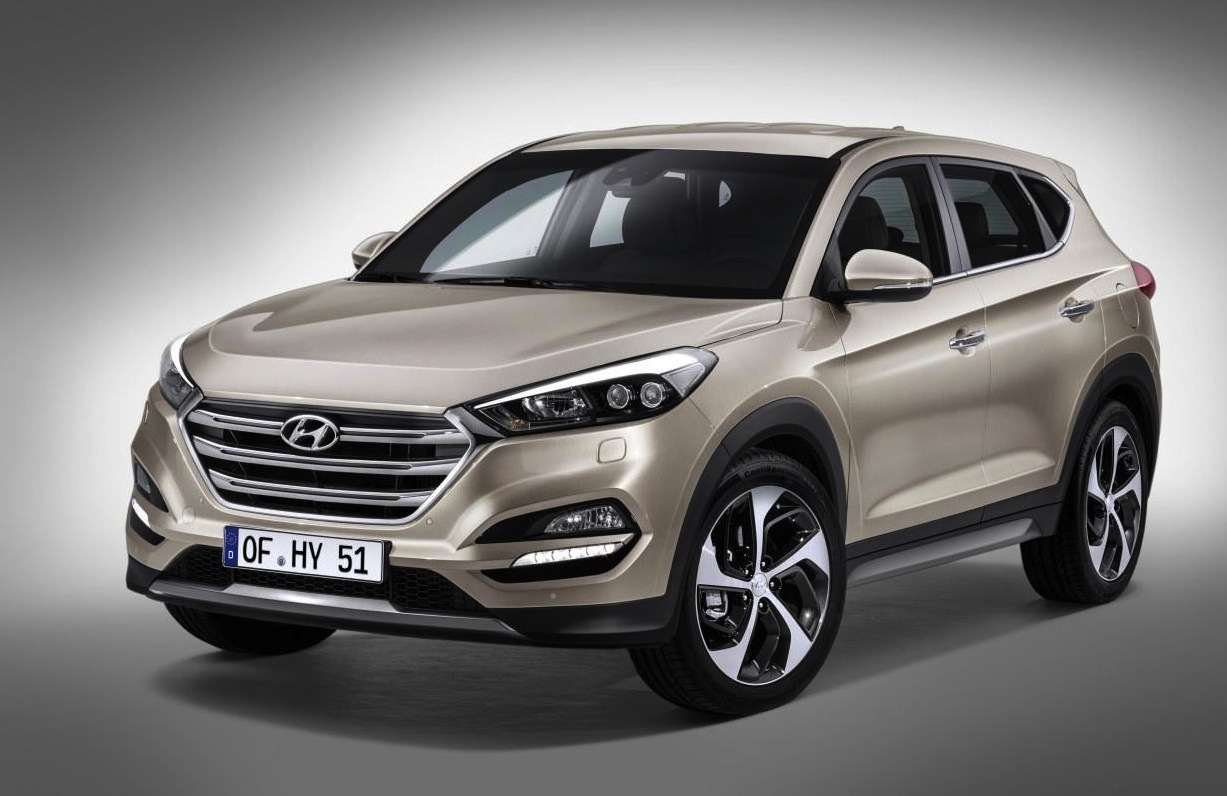 The all-new 2016 Hyundai Tuscon has been revealed, ready to replace the local ix35. It will make its public debut at the Geneva Motor Show next month. 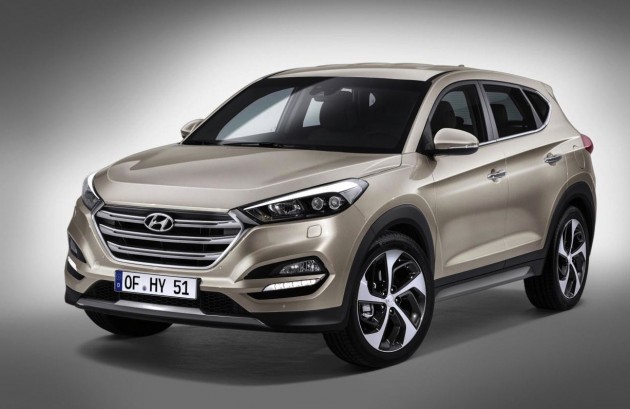 Around at the back you’ll find a sweeping hatch layout with bold lines, slim taillights, a sophisticated diffuser section, and protruding wheel arches for that tough look. Peter Schreyer, president and chief design officer at Hyundai, spoke about the design, saying,

“Design expresses our progressive spirit and passion, and it is transforming our brand. The all-new Tucson has a bold and athletic presence achieved through refined, flowing surfaces, bold proportions, sharp lines and most importantly, our newest generation hexagonal grille – our brand signature.”

Inside, the Tuscon offers larger cabin dimensions compared with the current ix35. It’s also made with clever packaging techniques to optimise the space, Hyundai says, with an airy atmosphere and a 513-litre cargo capacity (up from 465 litres). Passengers also get longer seat cushions to support the leg, heated and cooled front seat options, a power tailgate, and a new-gen sat-nav system which is apparently three times faster than the current system.

As for powertrain options, Hyundai says the new Tuscon will offer one of the widest engine ranges in its class. There’s a 1.6-litre petrol producing 100kW and a 130kW T-GDI version, as well as a diesel 1.7-litre producing 85kW, a 2.0-litre diesel developing 100kW, and a high-output diesel 2.0-litre serving up 135kW. In the mix is a six-speed manual, a seven-speed dual-clutch auto, and a six-speed auto for the large diesel. 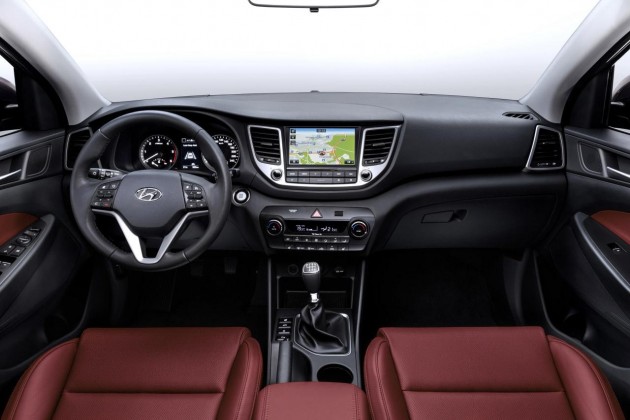 Hyundai Australia is yet to confirm specific local options, however, it will arrive later in the year with the Tuscon badge. Hyundai is looking to adopt a more uniform nameplate structure all around the world, which could eventually see the whole ‘i’ lineup renamed in Australia.