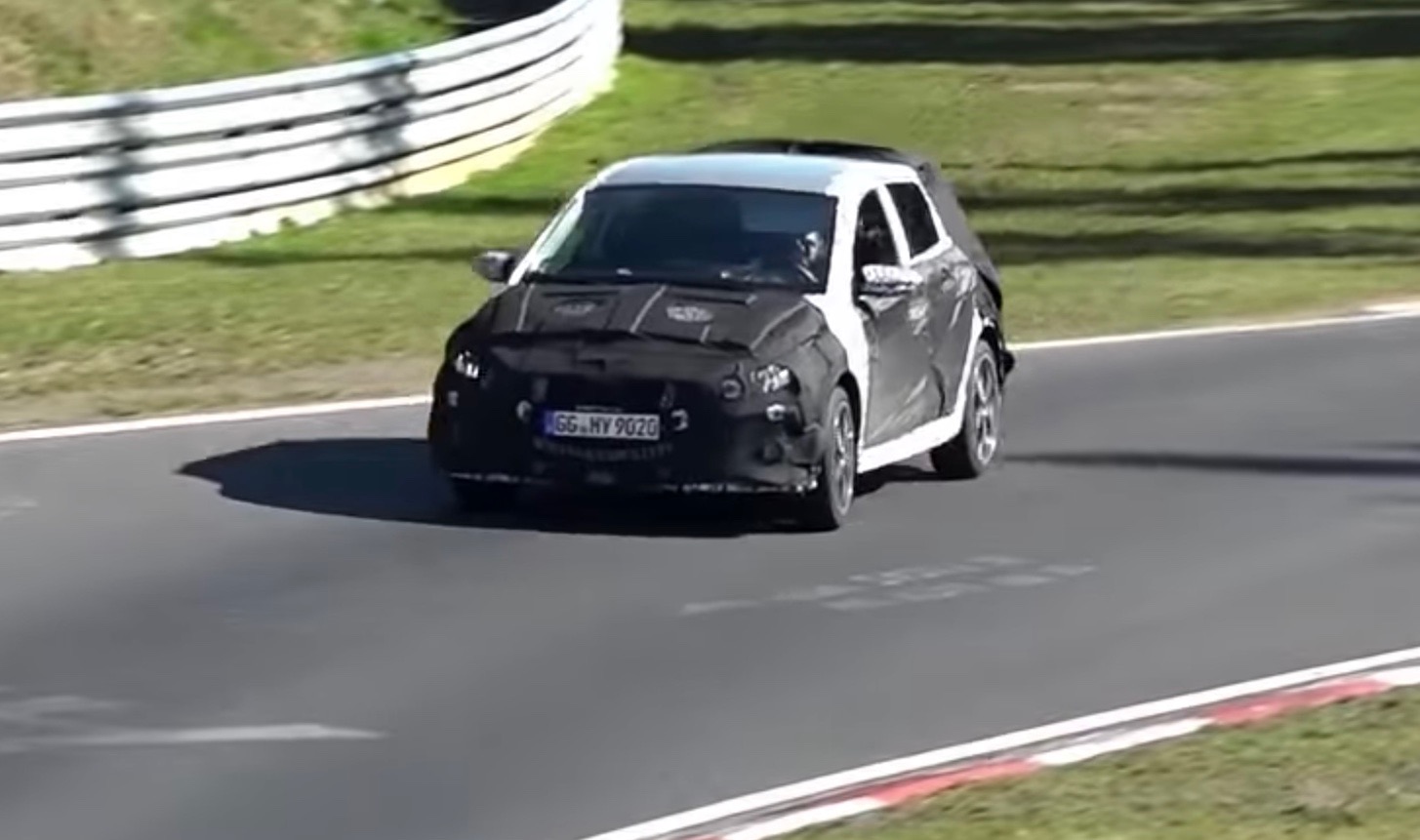 Hyundai has been spotted on video, if only briefly, testing a prototype version of the upcoming i20 N on the Nurburgring. The test mule appears to be wearing its production body, albeit wrapped in disorienting camouflage and black sheeting. 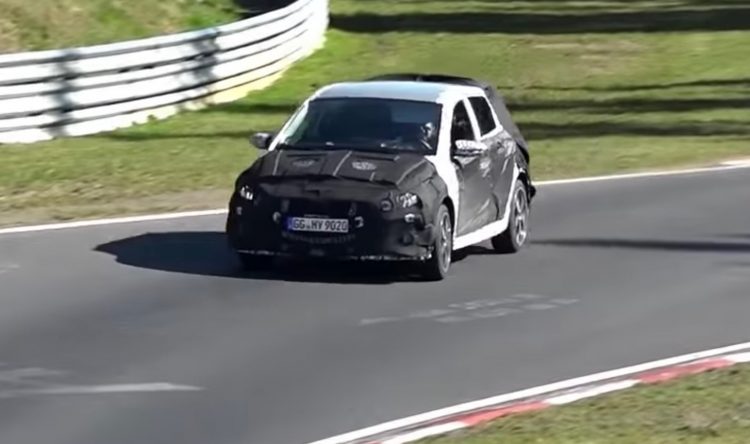 The Hyundai i20 N is set to be the performance division’s third dedicated model, following the i30 N and Veloster N (not sold in Australia). It will enter new territory for Hyundai, taking on the likes of the Ford Fiesta ST, Renault Clio RS, and the VW Polo GTI.

So, what is revealed in the video? If you fast forward to the 3:08 mark we get glimpse of the engine sound, both as it approaches and from the exhaust from behind. We know a lot of the speculation out there suggests it will come with a 1.6-litre turbo four-cylinder, but we just want to put it out there that we think this mule does sound a bit like a three-cylinder. It kinda has that distinct three-banger thrum to it.

If it is a three-cylinder it will have to be quite a highly-tuned unit. Hyundai does offer a 1.0-litre turbo-petrol three-cylinder for the regular new i20 in Europe and for the i30. In the latest i20 it produces 74kW when matched with a six-speed manual, and 88kW when optioned with a seven-speed dual-clutch auto. Both develop 172Nm. Ford offers a 1.5-litre turbo three-cylinder in its latest Fiesta ST, developing 147kW and 290Nm. 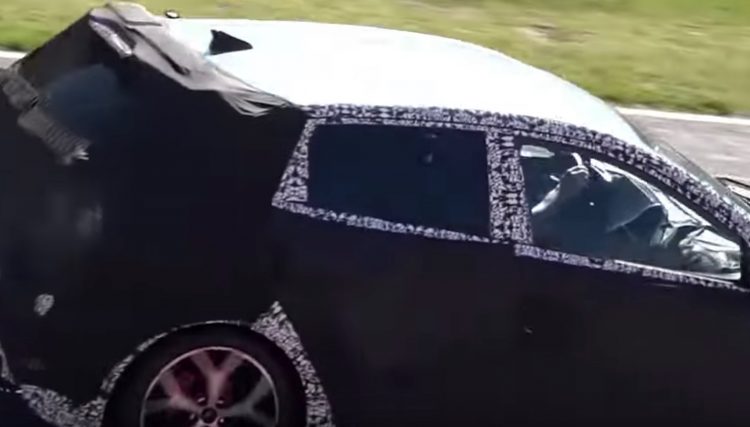 We’ve tried to zoom in as much as the video allows us to see inside, mainly to see if there is any evidence of a manual transmission or paddle shifters. But unfortunately such detail cannot be seen. Just as the driver approaches the right-hand kink at around the 3:18 mark you can faintly hear some form of rev-matching. Though, this could be done with a manual or auto.

In other areas the i20 N will come with unique 18- or 19-inch alloy wheels, perhaps those featured on this prototype. There’s also likely going to be bespoke wheel arches and a wider track, along with custom suspension and brakes, and maybe some chassis bracing such as a strut brace front and rear.

The i20 N is expected to be revealed later this year, and if it’s made in right-hand drive it could enter the Aussie market by early next year. Check out the spy video below for more. Other prototypes in the video include the next-gen Hyundai Tucson (1:46), the facelifted Jaguar F-PACE SVR (0:52), the new BMW 4 Series (1:28), and the Genesis GV70 SUV (2:27).