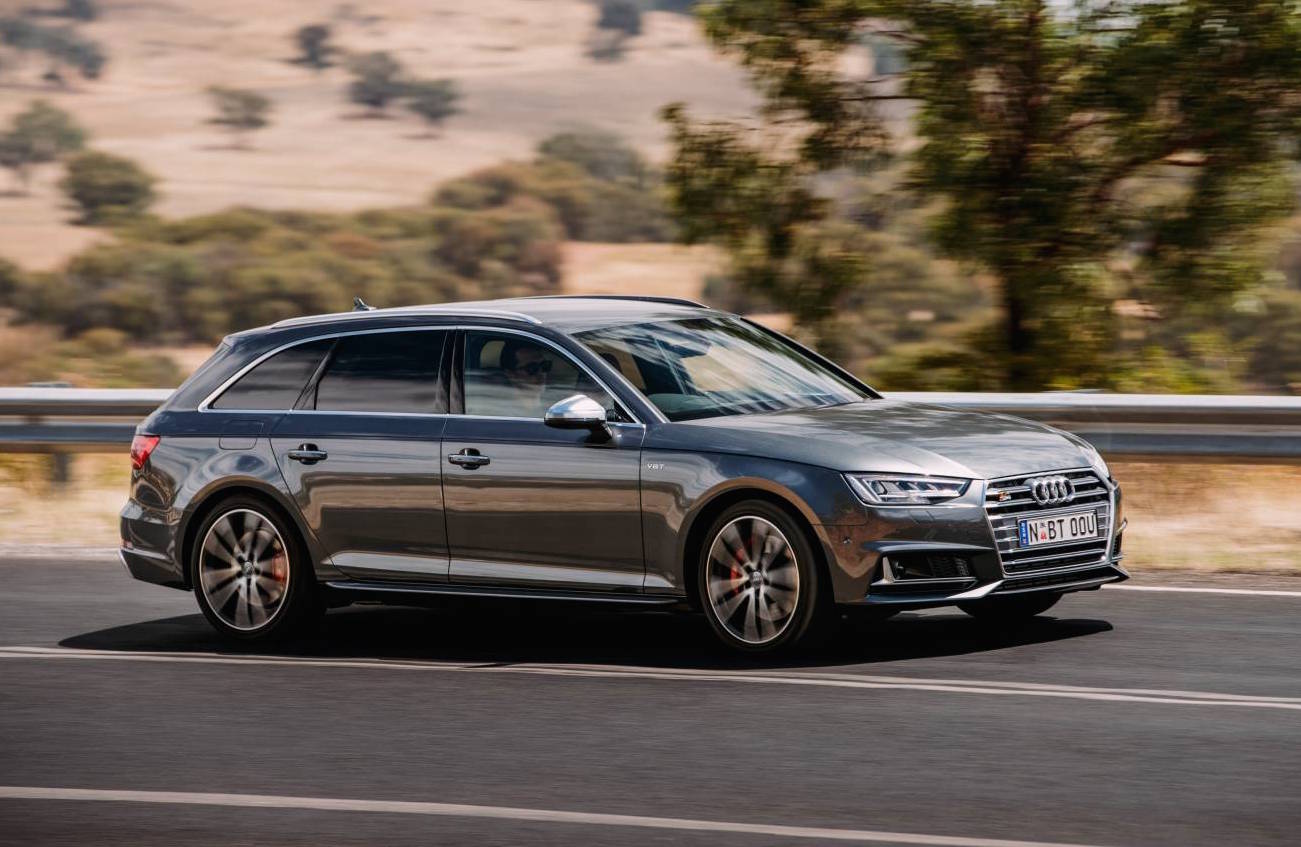 The 2017 Audi S4 sedan and Avant wagon have arrived in Australia, featuring a new 3.0 TFSI engine that makes it the fastest S4 ever produced. 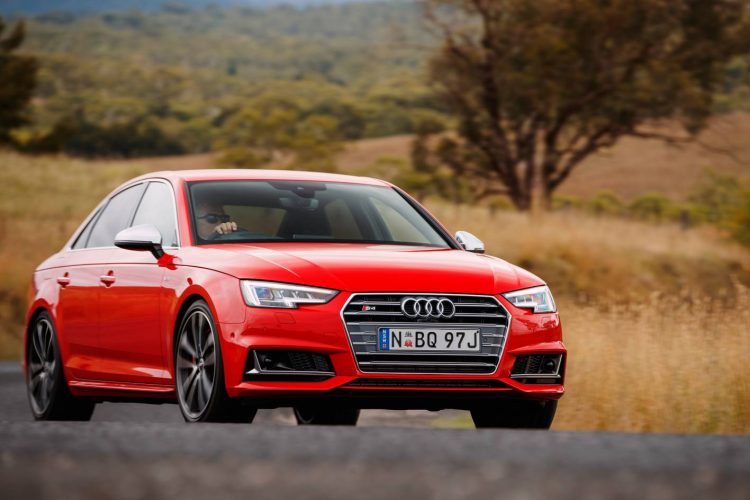 Based on the latest, B9 generation A4, the new S4 maintains its subtle yet sporty exterior theme. There’s a neat bodykit around the lower body, while the front end showcases aluminium trimmings for the grille, with unique LED headlights, and a number of discreet badges completing the picture.

What is more interesting though is what lies beneath. Power comes from a 3.0-litre TFSI turbocharged V6 engine that churns out 260kW and a strong 500Nm from as low as 1370rpm.

Out on the tarmac, with its eight-speed tiptronic automatic transmission and all-wheel drive, the 2017 S4 sedan can cover 0-100km/h in just 4.7 seconds. Audi says this is same time as the previous-gen RS 4 Avant. 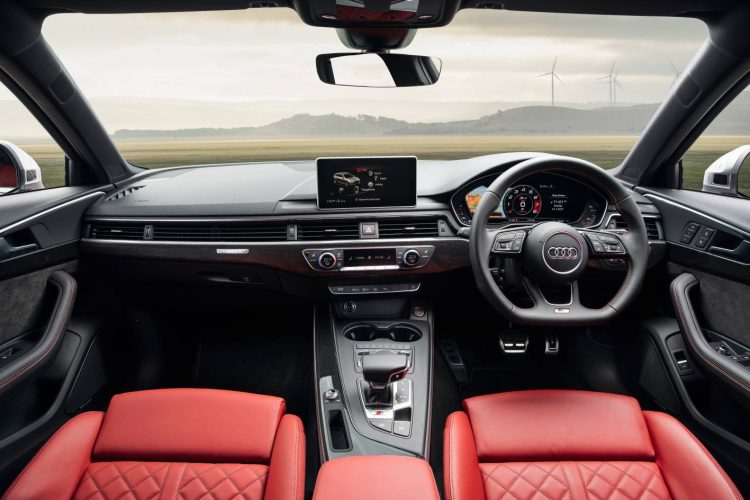 Despite its excellent performance, fuel economy is also impressive, offering an average consumption of just 7.7L/100km. The Avant wagon, which does the sprint in 4.9 seconds, offers a consumption average of 7.8L/100km.

Being based on an A4, the new S4 is also very practical and packed with advanced technologies. The Avant provides 505 litres of cargo space, expandable to 1510L, while both S4 variants come with Active Lane Assist and adaptive cruise control, as well as autonomous emergency braking and pedestrian detection (up to 85km/h), turn assist, and a 360-degree monitor.

The new model is on sale now, starting from the following prices (excludes on-road costs):