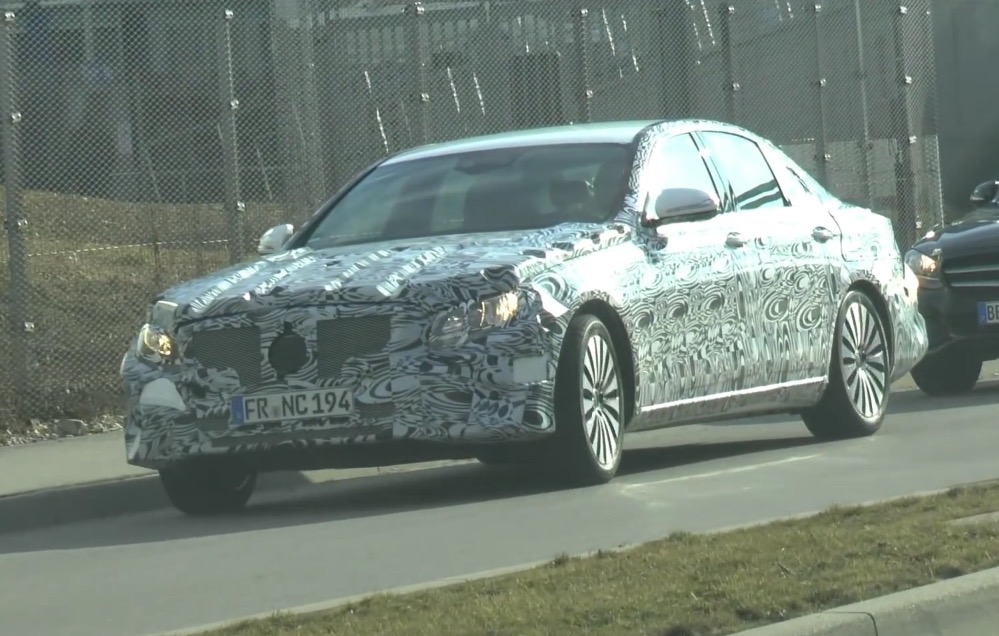 Mercedes-Benz has revealed the suite of safety and autonomous technology for the next E-Class, that will back up its previous claim of ‘taking the next step towards accident-free and autonomous driving’. 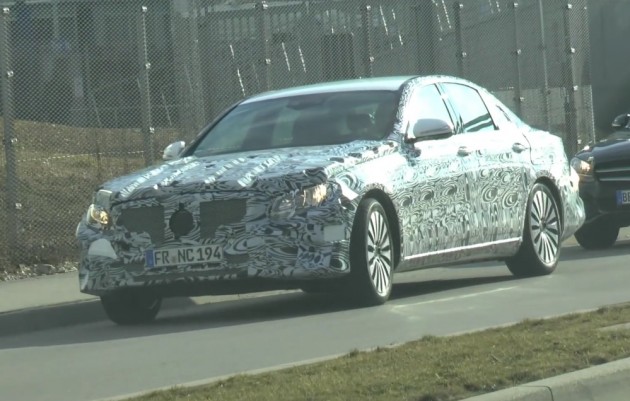 Tipped to be called ‘Intelligent Drive next Level’, it could turn out to be one of, if not the most comprehensive safety packages to feature on a mainstream production car. Features ranging from steering that assists emergency swerve manoeuvres, to protecting the hearing of occupants during a crash. There’s also technology that pushes the front seats towards the centre in the event of a side impact.

On top of these abilities, the E-Class will feature adaptive cruise control that, in addition to automatically maintaining a preset distance to the vehicle in front and modulating the brake, can automatically corner and brake.

Other advanced technologies to be on offer include Speed Limit Pilot that automatically adjusts the car’s speed according to GPS data and speed camera limits, while Car-to-X Communication will be capable of broadcasting road conditions to a radio station or traffic alert application.

The basis of the driving systems is the latest-generation in stereo cameras and radar sensors that can even read road markings. These are set to be upgradable and are expected to become available on the S-Class further down the track as well.

Users will even be able to use a smart phone to park the E-Class remotely, similar to the G11 BMW 7 Series. Interestingly, a phone may also be used to function as a key for the vehicle. All is set to be revealed later this year, potentially at the Frankfurt Motor Show in September. See below for a recent spy video showing some prototypes undergoing testing.