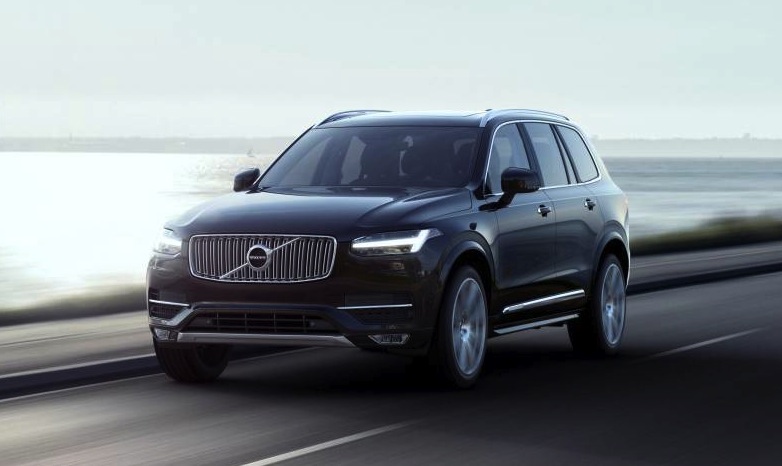 The 2015 Volvo XC90 will become one of the safest vehicles ever when it arrives in showrooms next year. Fortunately, it looks like the Australian market will receive a wide range of engine and trim level options. 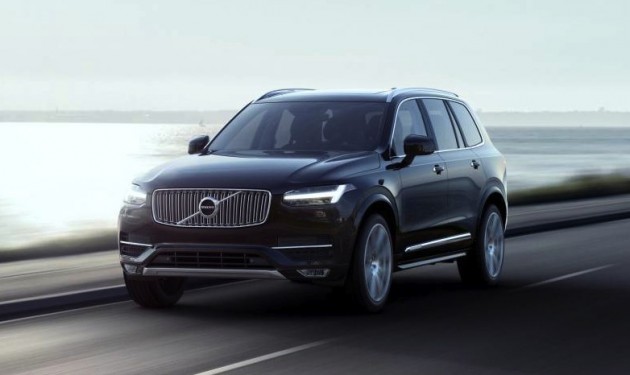 In Australia the 2015 XC90 will be available in three different engine levels and each in three trim levels, including the D5 diesel, the T6 petrol, and the range-topping T8 hybrid petrol.

Starting with the D5, it comes with a 2.0-litre turbo-diesel four-cylinder producing 165kW of power and 470Nm of torque. The engine is linked up to a new eight-speed automatic, feeding energy into an all-wheel drive system. Average fuel economy has been rated at just 5.8L/100km.

Next, the T6. It uses a new 2.0-litre turbocharged petrol engine producing 236kW and 400Nm, replacing the outgoing 3.0-litre turbo inline six. Behind the engine also sits an eight-speed auto and all-wheel drive system. Fuel economy is rated at 7.7L/100km.

Lastly, the T8 showcases an advanced hybrid combination featuring the 2.0-litre turbo with 236kW and a 60kW electric motor. Overall output is around 300kW. Fuel economy and performance figures are yet to be announced.

Local consumers should be excited by the wide range which will become available Down Under, especially with the T8 leading the lineup. All models come with a significant level of safety technologies, many of which are a world-first, including run-off road protection and advanced auto braking technology. Kevin McCann, Volvo Car Australia managing director, said,

“The All-New Volvo XC90 is an exciting step towards the future for Volvo in Australia. It’s a vehicle which will continue to redefine the perception of the Volvo brand and deliver on the promise of uncompromised luxury, class-leading technology and world-first safety innovations.” 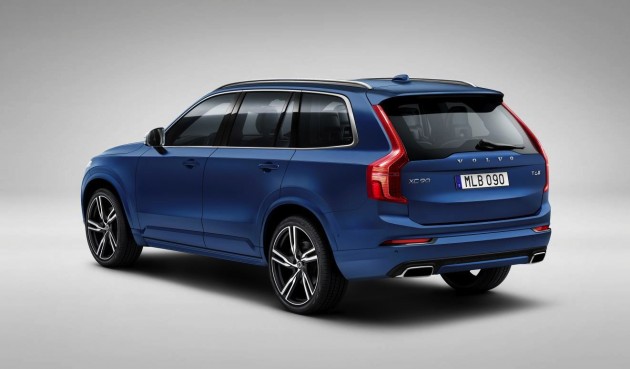 Volvo Australia will launch the D5 and T6 during the second quarter of 2015, followed by the T8 and R-Design variants during the third quarter. Prices are as follows (excluding on-road costs):