If you thought the new Toyota Corolla hatch looked pretty cool, Toyota has just revealed what is possibly an even cooler version. Introducing the Corolla Touring Sports wagon. 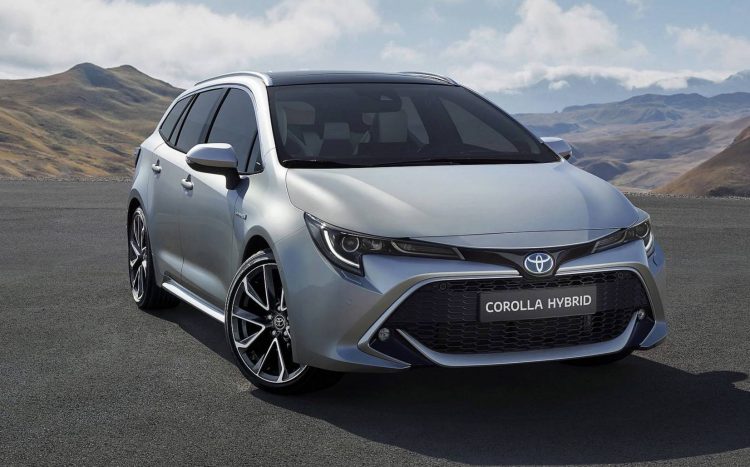 The new wagon has been developed and created in Europe, with a key focus on providing a product that’s practical and stylish without compromise. It also debuts a brand new 2.0-litre hybrid powertrain, joining the existing 1.8 hybrid and overseas-only 1.2-litre turbo-petrol offered in the new Corolla.

Peak power for the new hybrid unit is rated at 132kW, making it the most powerful option in the range considering the 1.8 hybrid develops 90kW and the 1.2 turbo generates 85kW. In Australia the new Corolla is offered with a 2.0L petrol producing 125kW.

Like the regular hatch, the Touring Sports wagon is underpinned by the Toyota New Global Architecture (GA-C). The wheelbase is slightly longer than the hatch, at 2700mm compared with 2640mm, opening up more cabin space. It also uses MacPherson strut front suspension and a new multi-link rear end layout. For the first time, buyers will be able to option for Adaptive Variable Suspension, too – yep, adaptive dampers for a Corolla. 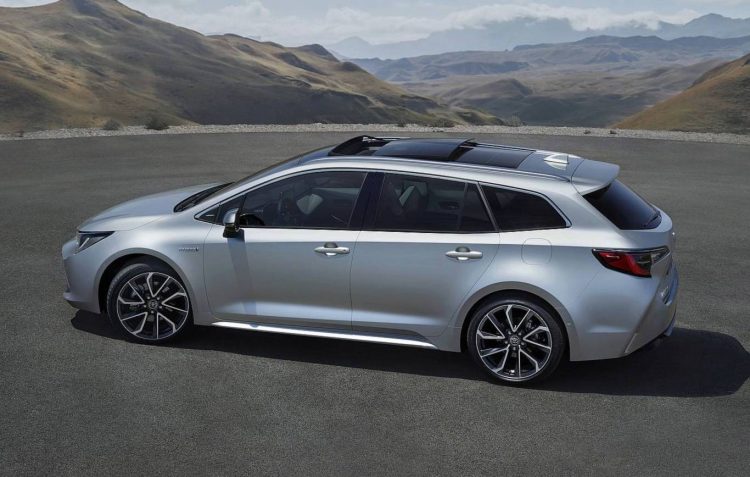 As for the body, it was designed in Europe at the company’s new design centre in Zaventem, Belgium. From the front you’ve got the sporty new face with a neatly integrated lip section lower down and curling side strakes, while the rear shows off a shooting-brake-like profile with flared shoulders and wide-set LED taillights. There’s also a deeper rear bumper bar. A range of four bi-tone colour schemes will be offered for the exterior to further separate the variant.

Inside is Toyota’s latest interior decor with a touch-screen media interface incorporated on the dash, and the new-shape instrument cluster and centre console providing a whiff of luxury. In the back the Touring Sports wagon offers more legroom than the hatch, and of course more cargo space. The latter of which is rated at 598 litres. 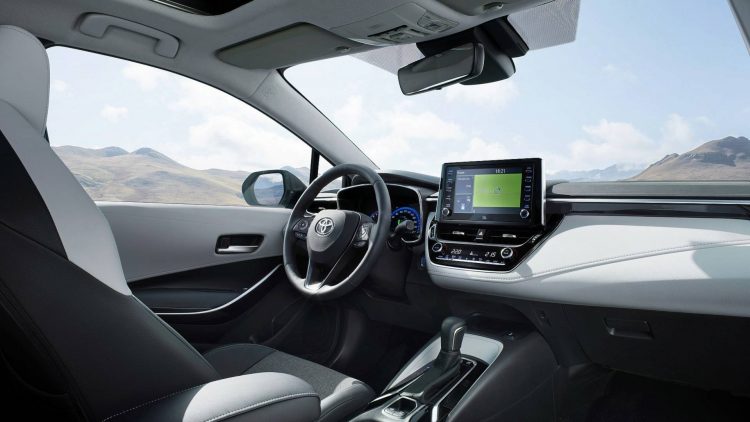 At this stage the new Toyota Corolla Touring Sports wagon will go on sale in Europe only, with no known plans for an Australian introduction at this stage. What do you think? Could this be a great alternative to the fashionable SUVs? 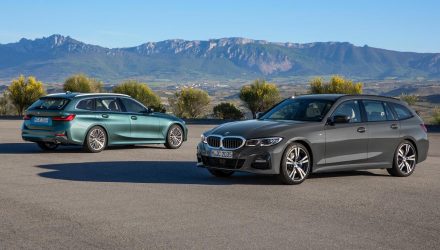 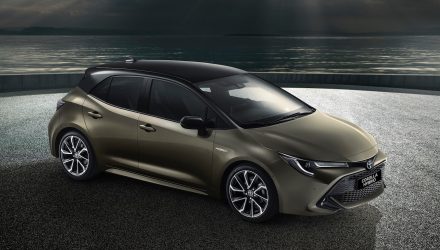 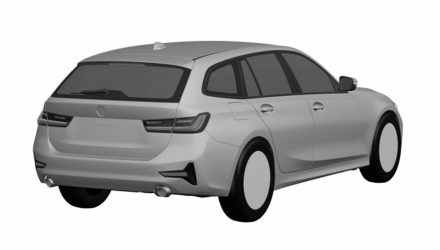 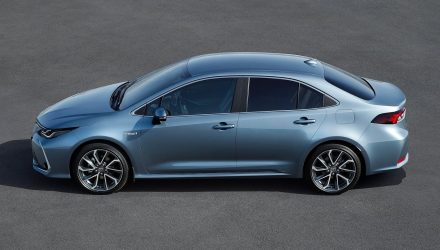