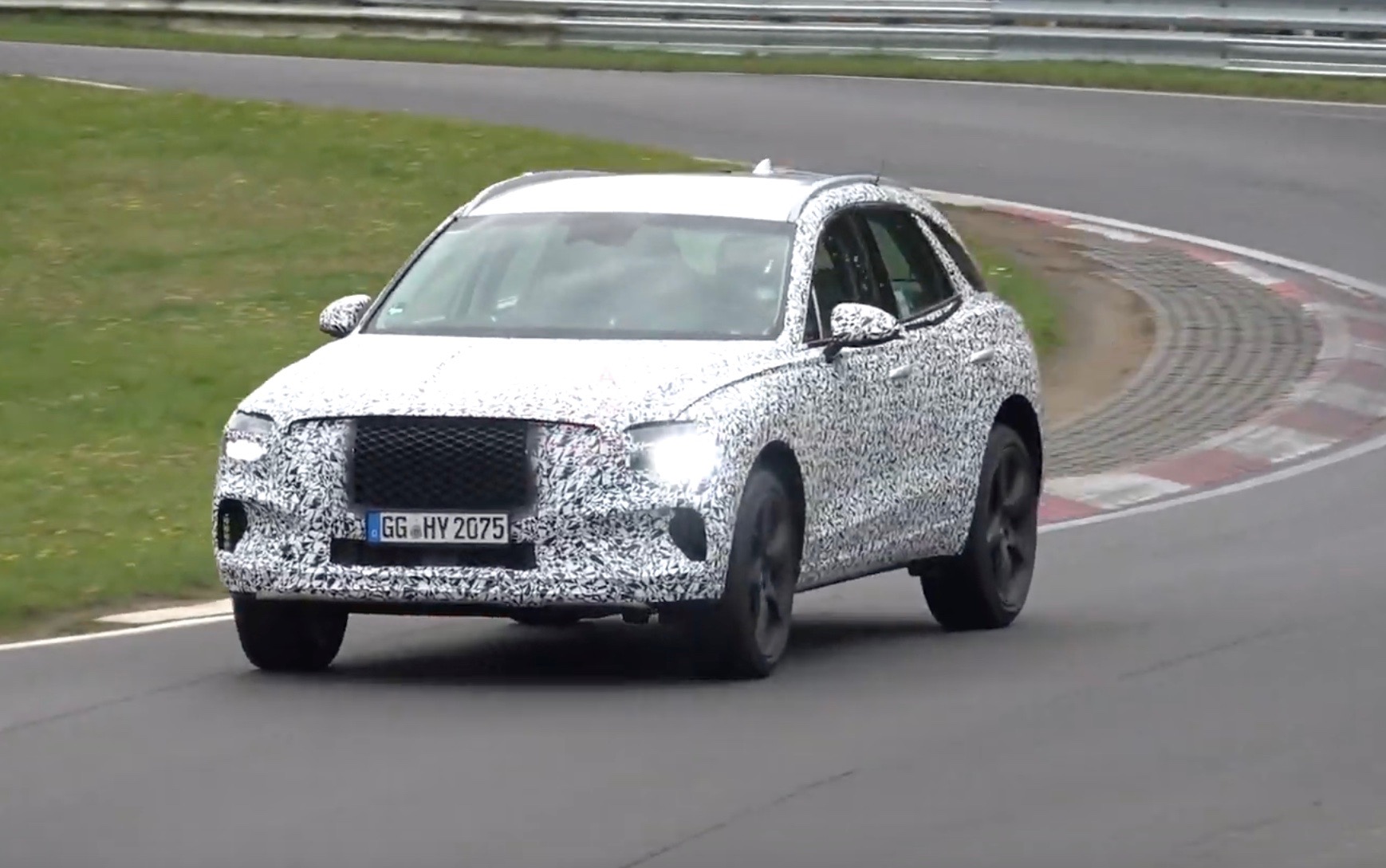 Genesis has been spotted testing a prototype version of its upcoming mid-size SUV, known as the GV70. It will compete against the likes of the Audi Q5, BMW X3, and Jaguar F-PACE, coming in as the brand’s second SUV after the GV80. 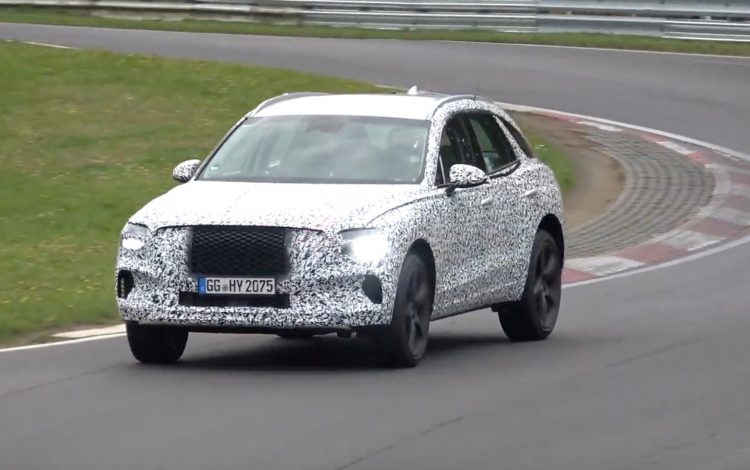 The mid-sizer is expected to be based on the G70, hence the GV70 name, and as such will probably adopt a similar lineup of powertrain options. This could potentially mean a top-of-the-range model coming equipped with the 3.3-litre twin-turbo V6, producing 272kW.

It looks like the Hyundai-owned brand has well and truly kicked off development for the new model, with this prototype recently spotted showing what appears to be elements of the production body for the first time. The front end rear ends are quite heavily camouflaged and patched up with makeshift bits and pieces, however, the main torso including the doors and roofline appear to be production-ready. 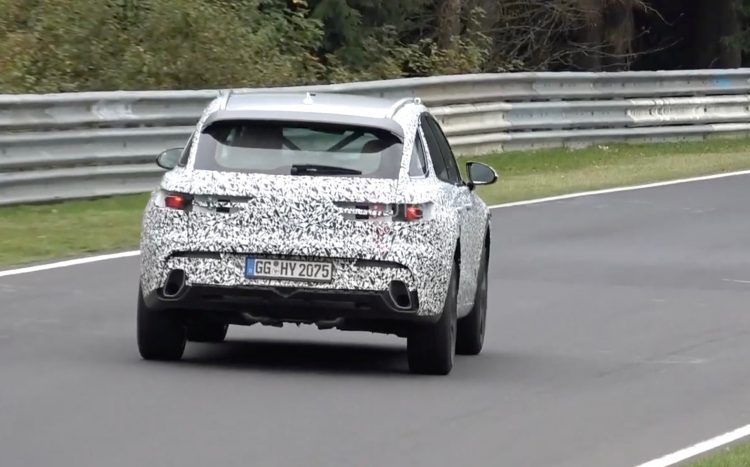 If you take a close look at the front end you can almost make out the grille design, which is indented slightly in the case of this prototype. It looks like, at least from the test mule, the grille might extend very wide, connecting the headlights. Meanwhile, around at the back, there is a big chunk left out of the bodywork where the taillights will sit. Instead, Genesis is simply using some basic lights for testing purposes.

Down below there are a pair of vertical-style exhaust pipes on the edges. This style isn’t seen on the current crop of sedans, and may become a distinct feature for all Genesis SUVs. Although, they might also be exclusive to the V6 powertrain, for example. We’ll have to wait and see.

As far as we know Genesis will be launching the larger GV80 first, some time next year, with the GV70 expected to arrive some time in 2021. As Genesis is now a global brand with a product portfolio pretty much shared across all available markets, the GV70 is likely to arrive in Australia at about the same time as everywhere else. Click play below for a preview.