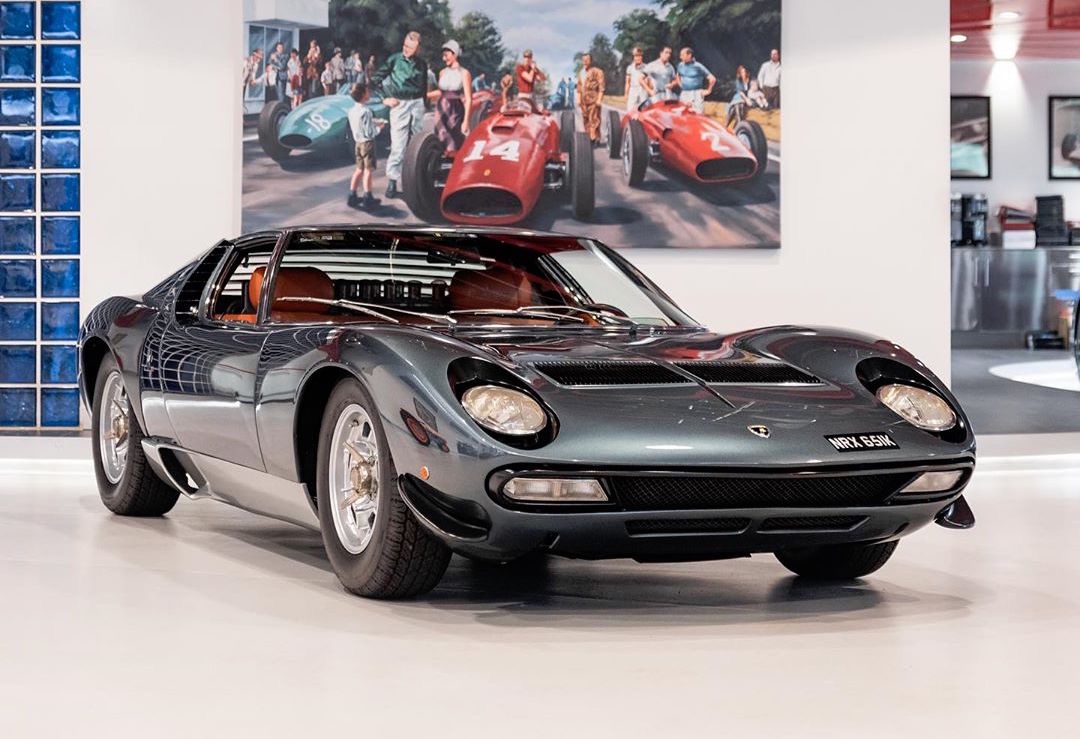 Looking to invest in something that will likely give you a high return in the future? A classic car could be a great option. And when it comes to classic cars, the rarer the better. Speaking of rare, an immaculate 1972 Lamborghini Miura SV has just popped up for sale. 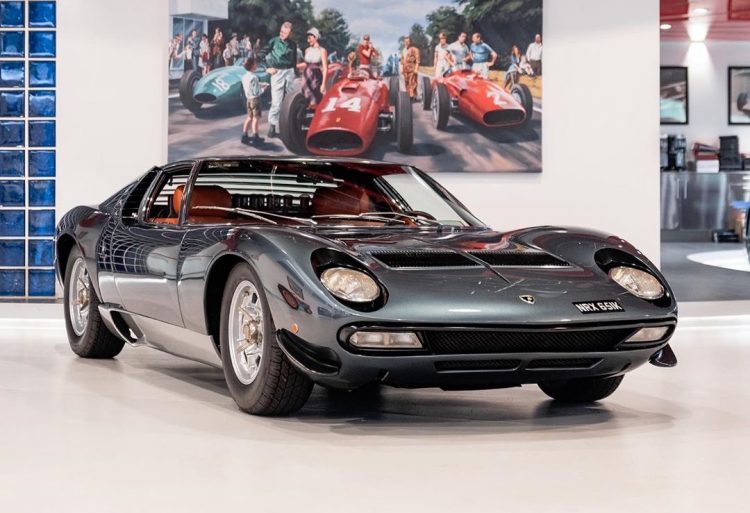 Just 764 examples of the Miura are known to have been produced by Lamborghini over the course of the nameplate’s seven-year lifespan, between 1966 and 1973. However, these were made up of various iterations, making them even more exclusive. You had badges such as the P400 S, P400 SV, and the P400 SV/J, among others.

This example here is a P400 SV and it was delivered to the Saudi Royal family in 1972. It isn’t just any Miura SV though. At the front you might notice the little aero canards on the corners. These were not standard fitment and are believed to have been applied to just two Miura production cars from the factory. 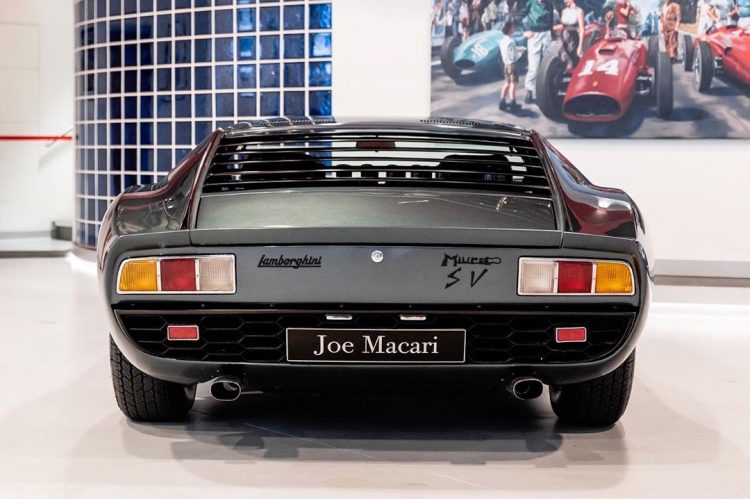 Also making this example very unique is that it features a separate engine and transmission oil sump system. Just 96 of the total Miura production had this applied. That makes it one the rarest examples known to be in existence. In standard form the engine is a 3.9-litre naturally aspirated V12 that, in SV form, produced 283kW and 400Nm. The unit could rev to around 8000rpm, no doubt producing a soundtrack of dreams.

The car was discovered in a warehouse owned by the Saudi Royal family back in the early 2000s and was purchased and shipped over to California, where it underwent a major restoration. Every part of the car was meticulously reconditioned or replaced, with a fresh coat of non-official metallic paint applied to the body and a new orange leather trim installed inside. It’s now located in the UK and is up for sale. 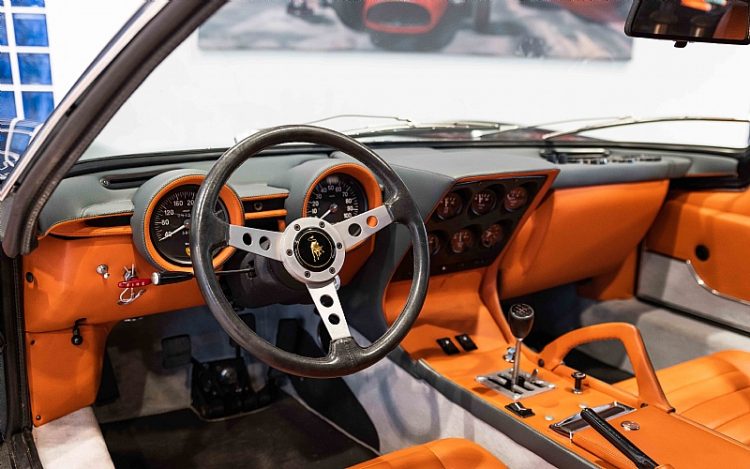 As it stands the car has just 5759km on the clock, which, according to the seller, makes it one of the lowest-kilometre examples in the world. Interested? We are, but unfortunately we have no money. The asking price is £2,594,950 (around AU$5.3 million). You can head over to Joe Macari Performance Cars for more details or to make an offer.

Lamborghini is making headlines after the company spent tens of thousands of hours reconstructing the iconic 1971 Countach LP-500 that...