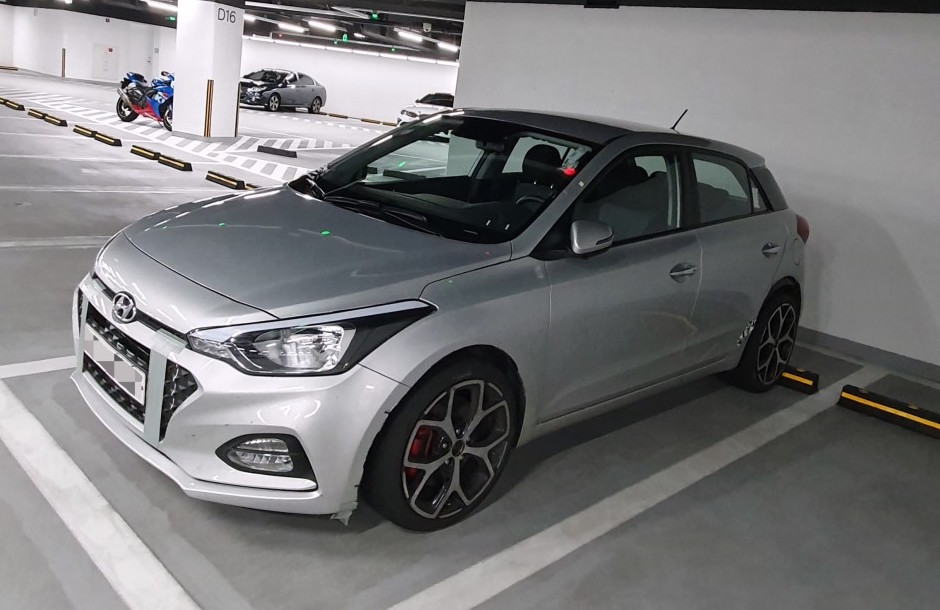 A mysterious prototype has been spotted in Korea with all signs suggesting it is a test mule of the upcoming i20 N performance hot hatch. 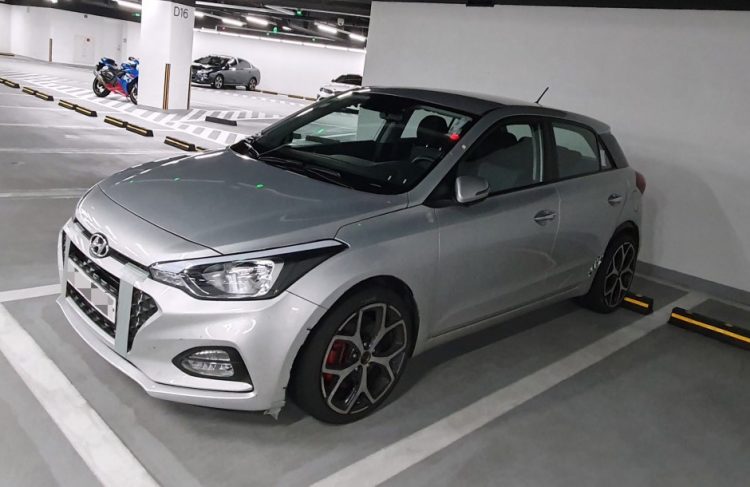 Hyundai has sent out only one real preview and in that respect one proper confirmation that an i20 N will soon hit the market. A teaser image was shown at the end of a promo video earlier this month for the all-new i20 hatch (not sold in Australia). But now, it looks like work is well and truly underway.

This rather innocent but odd-looking prototype was spotted in South Korea recently, showcasing a number of interesting details. For one, you might notice the big alloy wheels. These are the 18-inch alloy wheels given to the overseas-only Veloster N non performance pack, and are usually wrapped in 235/35 Michelin Pilot Super Sport tyres.

As any sports car fan will tell you, the Super Sport tyres are pretty much the bee’s knees when it comes to road-legal performance tyres, aside from the Pilot Sport Cup 2. This gives you some idea of the seriousness of the prototype, despite looking like a conventional model.

It looks like the wheel arches are cut away slightly to accomodate the big wheels as well. And then behind the wheels you’ll notice red-painted brakes. Again, this colour is usually only associated with the i30 N and Veloster N models and we suspect this mule features a similar setup. 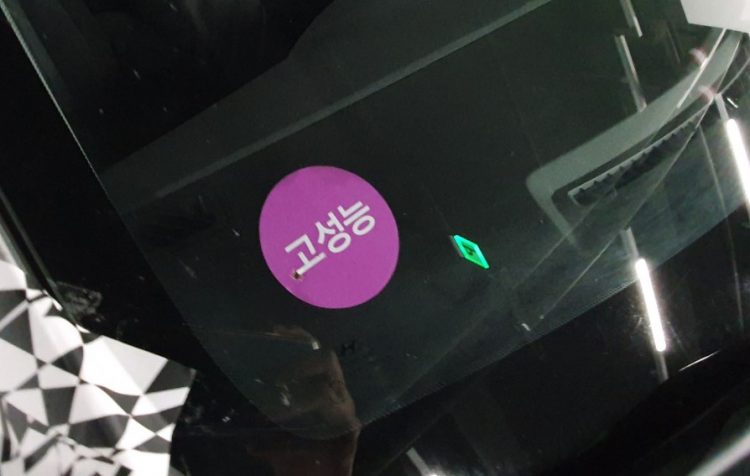 The rest of the body does appear to be in normal i20 form. It is wearing the all-new design, including the big cascading grille at the front, high waistline body contour, and black B- and C-pillars for that sporty look. A closer photo also shows a sticker on the windscreen, with Korean text saying ‘고성능’, which translates to ‘high performance’.

Details on the powertrain are hard to come by at this stage, but most of the speculation suggests Hyundai N will enlist Hyundai’s 1.6-litre turbo-petrol four-cylinder for the i20 N. In many applications this unit produces up to 150kW and 265Nm, which would be plenty for the little i20. However, N division will probably retune it, potentially providing more power and likely more character and noise.

A full debut for the i20 N is expected later this year. When it does hit the market it will take on the likes of the Ford Fiesta ST and the upcoming Toyota GR Yaris in the micro hot hatch field. Hyundai Australia has pretty much said it would put its hand up for any right-hand drive models to come from N division in the future, so let’s keep our fingers crossed.