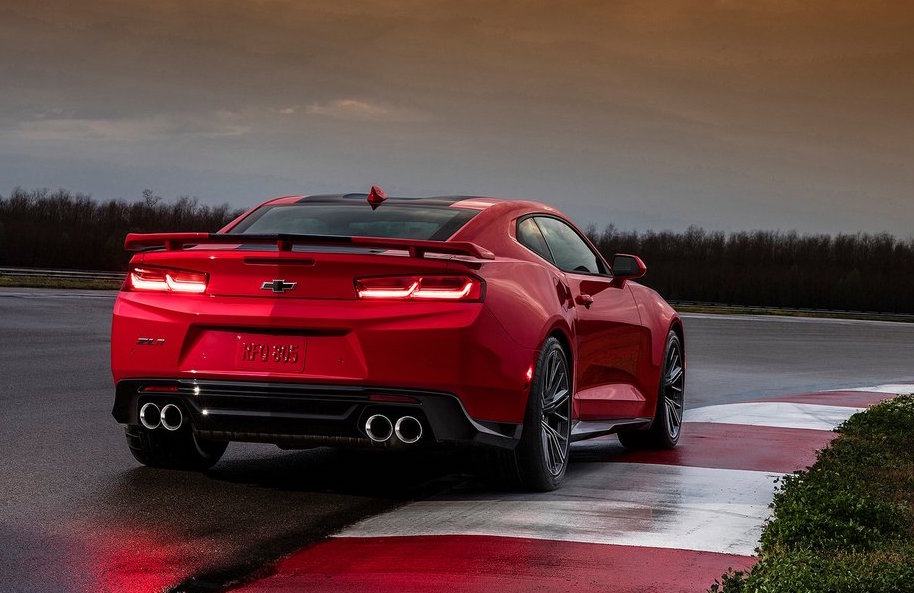 Chevrolet confirmed some specs and details about the 2017 Camaro ZL1 earlier this month, for the automatic version specifically. Now, some interesting details have been confirmed regarding the manual model. 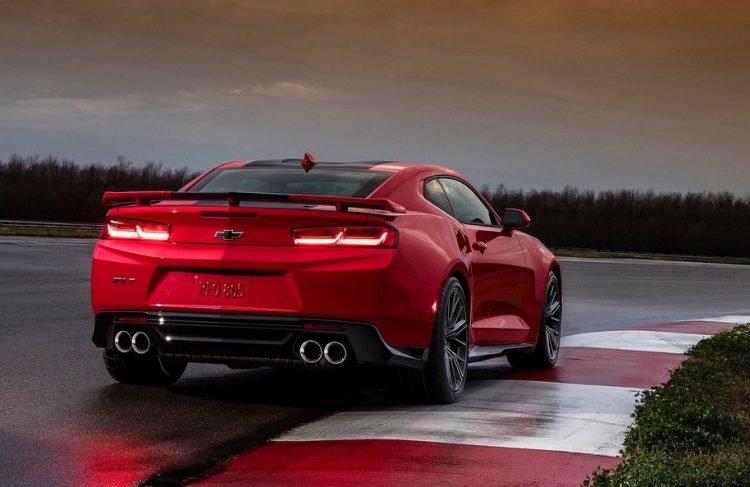 It’s already been announced the new 10-speed auto, developed in part by Ford and GM, is able to propel the new ZL1 from 0-60mph (97km/h) in just 3.5 seconds. To refresh your memory, it’s matched to an LT4 6.2-litre supercharged V8 producing 485kW.

The manual version gets the same engine specification, and although the 0-60mph time hasn’t been confirmed, the car’s chief engineer, Al Oppenheiser, has revealed to fans (in lower video below) that it is able to hit 60mph in first gear. This should result in some spectacular figures.

Not only will it hit 100km/h (close enough) in first gear, Chevrolet is giving buyers a line-locking feature just like what is fitted in the rival Ford Mustang. This disengages the rear brakes so users can warm up the rear tyres with a burnout. Matched to a launch control system, engaged in ‘Track mode’, the muscle car should be able to lay down some super impressive figures at the drag strip.

The auto version is able to run the quarter mile in 11.4 seconds at 204km/h, using the original-equipment tyres and on a “non-prepped” surface. Using the line-lock function, operable for up to 15 seconds, the manual version might be able to better these figures on a proper drag surface.

It’s understood Chevrolet will be placing no production limit on the new ZL1, and will build as many as consumers order. The only potential constraints are possible production delays, particularly with the 10-speed auto.

More details will be released in the coming months, in the lead up to production.

Check out the videos below for all of the highlights as outlined by Oppenheiser. The second video shows Oppenheiser answering some questions, including confirming 0-60mph in first gear in the manual model.