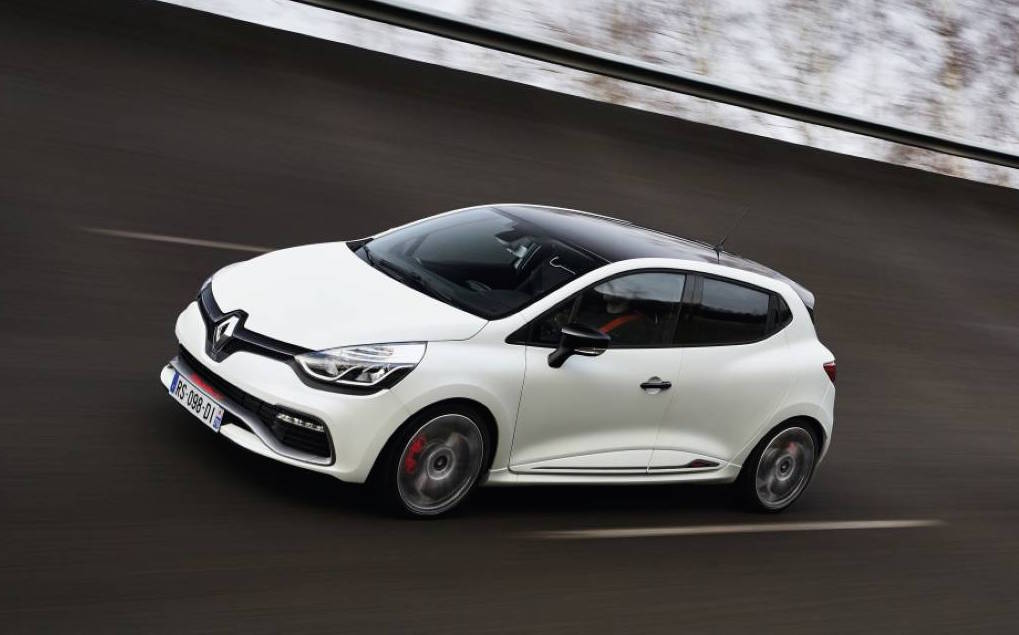 Those in the market for a compact hot hatch will be interested to hear Renault Australia has just announced a sharper, more powerful version of its Clio R.S., called the R.S. 220 Trophy. 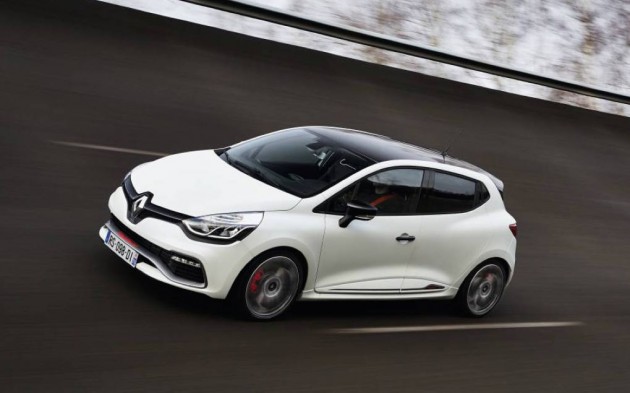 Not only is the engine tweaked, engineers have adjusted the dual-clutch automatic transmission so that it offers 30 per cent quicker gear shifts. Renault has also adjusted the paddle shifter feel, thankfully, to be more direct.

Some enhancements have been made to chassis so the angry little hatch can handle even better. It sits 20mm lower at the front and 10mm lower at the back thanks to new, lower and stiffer springs, while the dampers are replaced with stiffer units featuring hydraulic bump stops. Lastly, the steering rack has been altered, now offering 10 per cent quicker gearing. 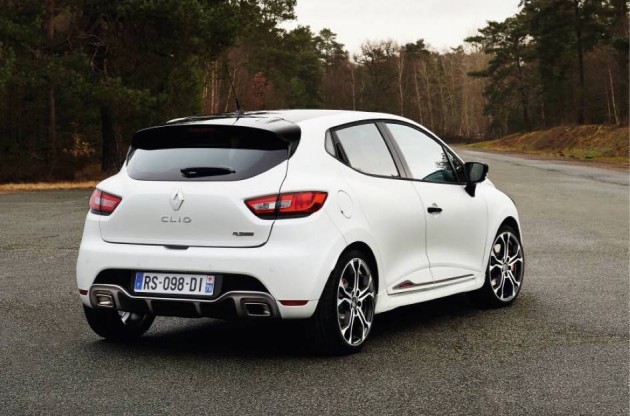 To help set the 220 apart from the regular 200, the limited edition uses 18-inch Radicale alloy wheels and comes with Trophy badges on the front spoiler. Each example comes with an individually numbered plaque on the door sill as well.

Just 220 examples are being offered in Australia. It arrives on the market on December 3, with prices starting from $39,990 (excluding on-roads).