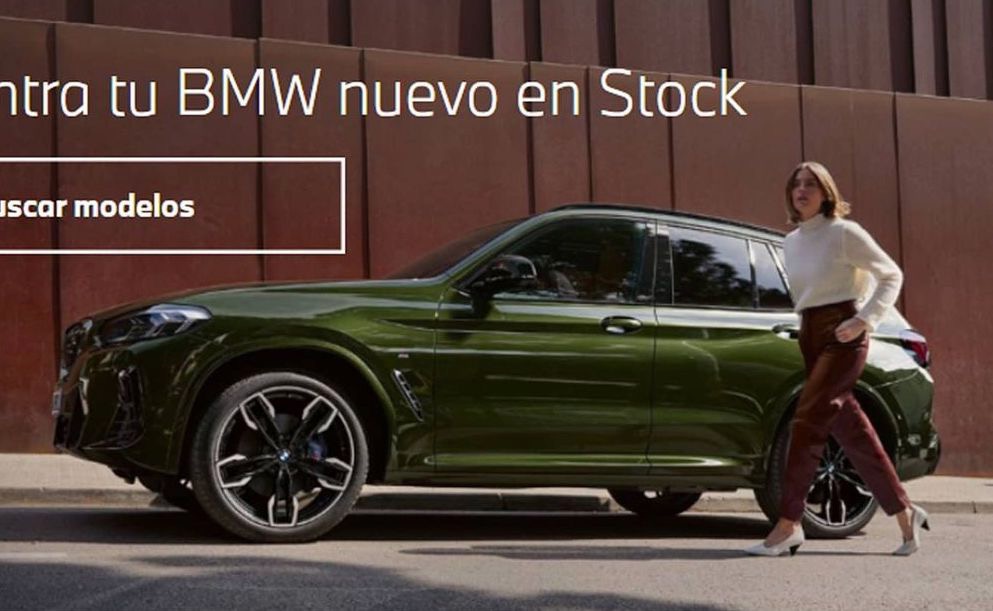 An image of the 2021 BMW X3 facelift, internally known as an LCI (Life Cycle Impulse) update, has surfaced online revealing some design and detail changes. 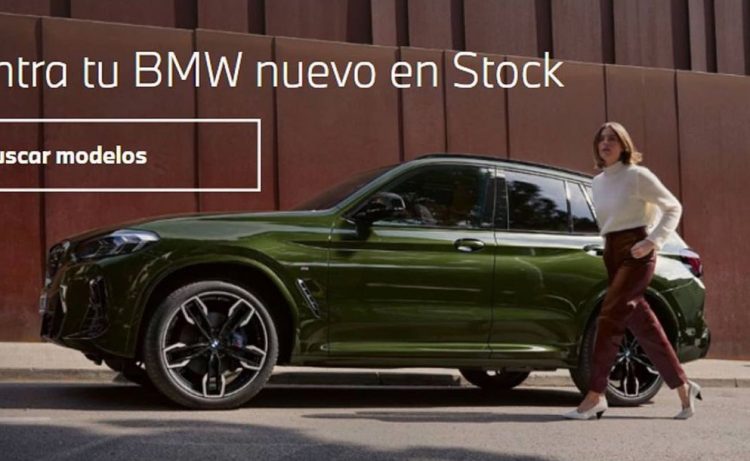 The image appeared on social media earlier this week and was apparently taken from BMW’s official Spanish website, before being pulled. Although it is difficult to see due to the vehicle’s angle, we can see clues of new headlights that are more angled with updated LEDs and housings.

We’re expecting some light changes to the twin grilles at the front as well, perhaps in line with some of BMW’s other recent products like the X6 SUV. Although, it doesn’t look like extra-long items will be introduced here, like what is seen on the 4 Series and X7. An interesting new forest green paint colour is also revealed.

Inside, we’d anticipate BMW’s latest 8.0 operating system to be included. At the moment the current X3 uses the 7.0 setup with a 10.25-inch screen, and doesn’t feature the big 12.3-inch media screen or the console-positioned start button. Currently, it also misses out on the flush buttons that surround the iDrive controller.

Powertrain options are set to carry-over, remembering that BMW announced mild-hybrid technology for some of its engines in June last year. That included the 30d 3.0-litre turbo-diesel inline-six, which saw outputs lifted from the current 195kW and 620Nm, to 210kW and 650Nm. At the time BMW Australia told PerformanceDrive that mild-hybrids were not coming to Australia “at this stage”, but that was back in June 2020.

BMW also launched the xDrive30e not that long ago, featuring a 2.0-litre turbo-petrol four-cylinder hooked up to a hybrid electric motor assist system. Combined, outputs are rated at 215kW and 420Nm, while fuel economy on the combined cycle is between 2.1-2.4L/100km, depending on wheels and tyres optioned. Acceleration from 0-100km/h is claimed in 6.1 seconds.

An official announcement of some kind is expected very soon to confirm all the details, with Australian market entry likely to take place late this year. We’ll keep you updated.