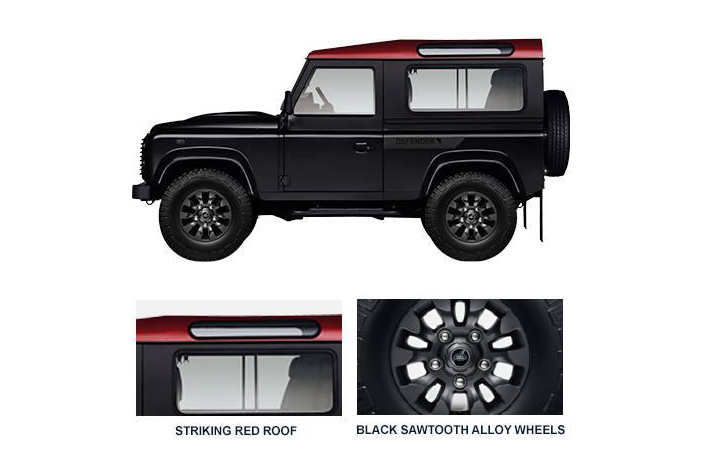 A special Land Rover Defender Africa Edition has been announced to celebrate over 67 years of “going where no other vehicle has gone before”. 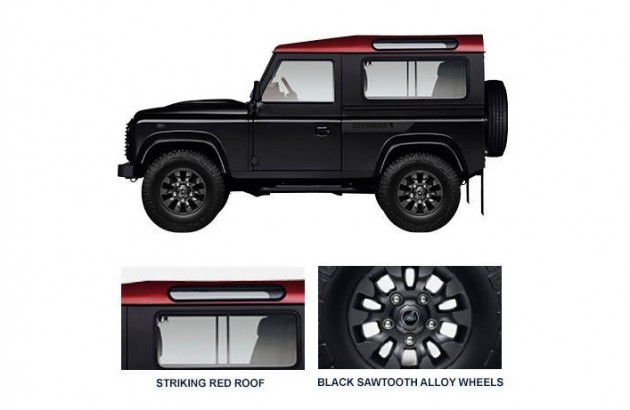 Just 50 examples of the limited edition will hit the market around the world, each finished in Santorini Black with a red roof inspired by Africa. In keeping with the dark theme there’s a set of black Sawtooth alloy wheels wearing chunky off-road tyres.

Inside, the black and red theme is carried through. Passengers are treated to a set of unique black seats with red piping, as well as features such as Bluetooth connectivity and all other creature comforts presented in the regular Defender 90 and 110.

If you want to make it even more exclusive, Land Rover offers a factory snorkel package to allow the engine to breathe in deep water crossings, a roof rack, a rear step, and a front protection bar.

Under the bonnet rests the same engine as in the regular Defender. It’s a 2.2-litre turbo-diesel four-cylinder unit producing 90kW of power and 360Nm of torque, backed up by a six-speed manual transmission.

As far as we know Land Rover is developing an all-new Defender, but it isn’t set to arrive until beyond 2017. It will draw inspiration from the DC100 concept vehicle unveiled a couple of years ago

Head over to our Land Rover Defender review for more details on the Defender 90.