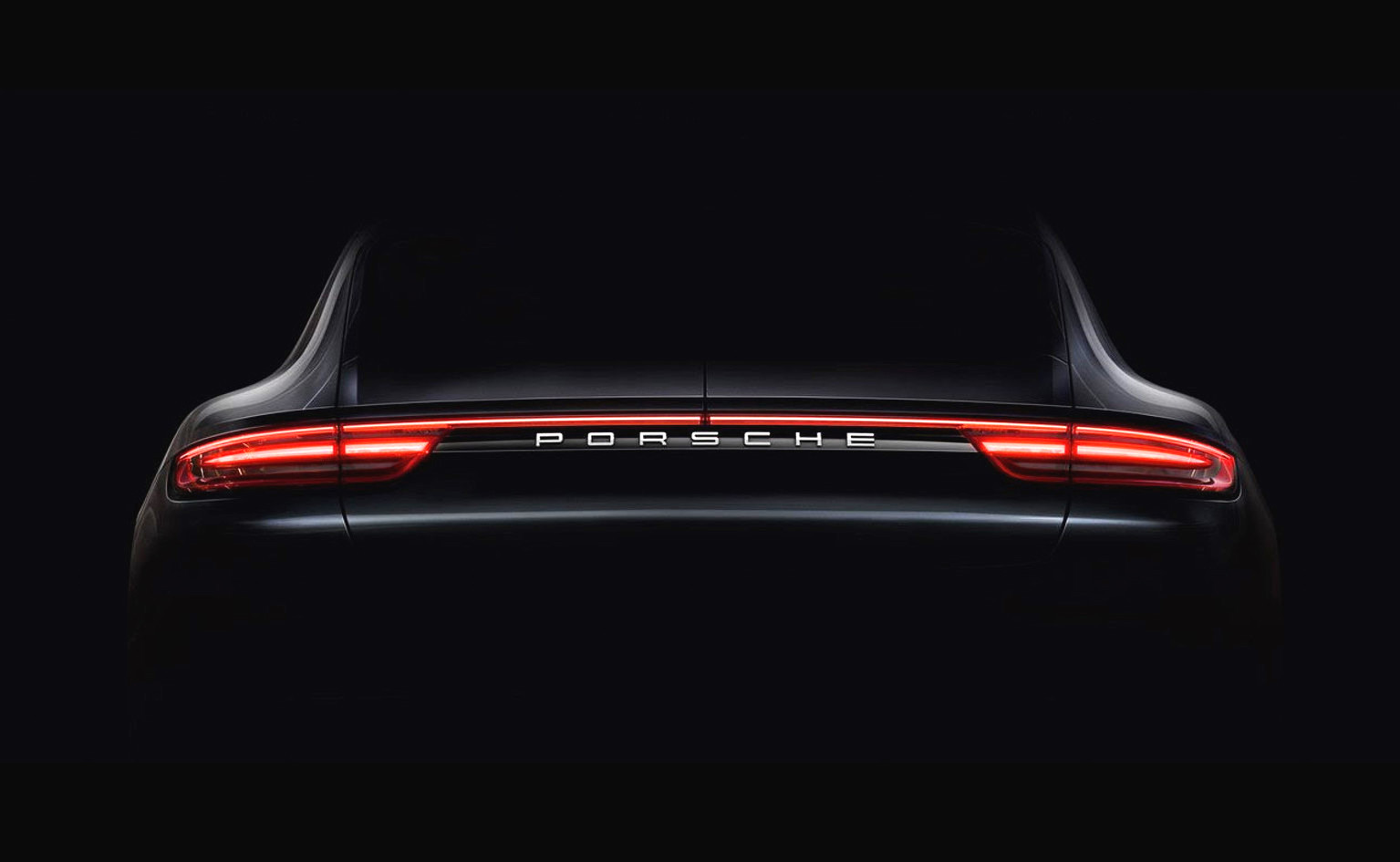 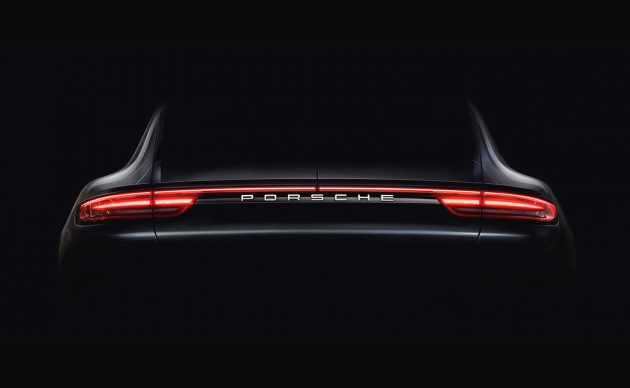 Aside from what we already know about the upcoming model, including the fact it will ride on a fresh MSB platform bringing a host of benefits, Porsche gives us a sneak peek of the sleeker styling that it will adopt.

In the teaser we get a decent look at the back end and the smart new LED taillights. This is perhaps one of the biggest changes over the existing model, with the lights running the entire width of the car. The layout is much more slimline and intricate than the existing beady arrangement.

Also visible are the wider and flatter rear haunches which should give the odd-looking sedan a more purposeful stance on the road. The rear windscreen appears to be lower and longer, helping to provide a more elegant, coupe-like profile.

In other areas, the front end is expected to be more slanted as well, featuring elongated headlights, larger intakes and grille, and higher-rising wheel arches inspired by the iconic 911.

Nothing specific is revealed or confirmed in the teaser video (below), however, the new model will ride on the MSB platform as mentioned. This is tipped to see kerb weight drop by at least 100kg, helping to boost driving dynamics, efficiency, and overall performance.

A range of turbocharged V6 and V8 engines are likely to make up the range, with hybrid and diesel options for the environmentally conscious. All-wheel drive will probably continue on some models with rear-wheel drive remaining as the default setup.

We should probably prepare for a number of teasers to tickle out strategically over the next few months, before its big unveiling slated for the Paris show in October. Click play below for the first glimpse.