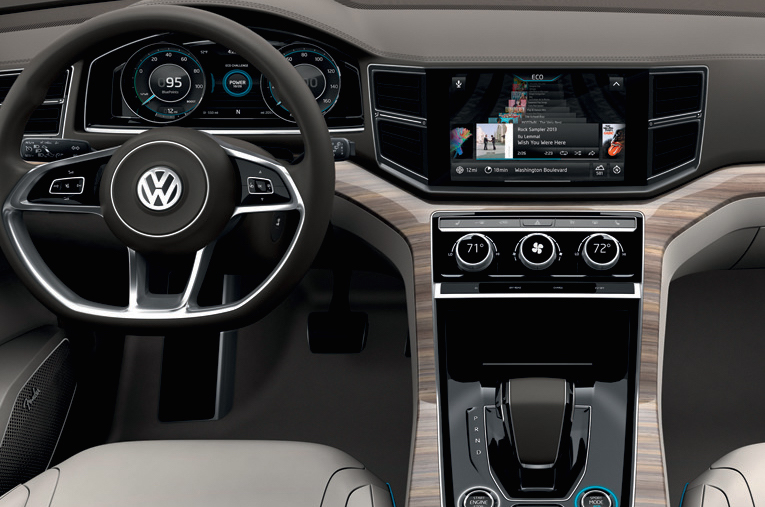 Electronics manufacturer LG and automotive giant Volkswagen have announced a partnership to collaborate on a new ‘connected-car platform’. 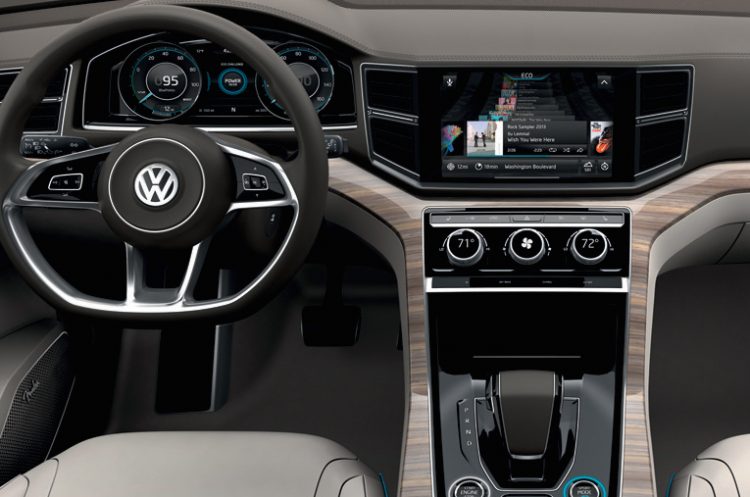 The partnership was announced earlier in the week, with LG confirming in Seoul that the two will create infrastructure that will eventuate in cars having the ability to communicate with each other, local traffic, and more. Richard Choi, LG’s head of the LG Cloud Center, said:

“LG Electronics and Volkswagen are teaming up to develop the next generation of connected car platform that allows wide integration with smart home services and adoption of open IoT connectivity technologies. We think LG’s expertise in smart technology together with Volkswagen’s leadership in the automotive sector will revolutionise the way drivers interact with their vehicles.”

That revolution is expected to be in the form of much more connected vehicles with more personal aspects of our life, like the office and home. Volkswagen said in a statement the two companies will be concentrating on “developing technologies that bring together the connected car and the smart home so that drivers are able to control and monitor smart devices in their homes – such as lights, security systems and domestic appliances”.

Volkswagen also says the technology could provide “context-sensitive” notification centre that can deliver messages in an intuitive and safe manner and provide optimised recommendations to the driver, in real time.

Prof. Thomas Form, Volkswagen’s head of Electronics and Vehicle research, said at the signing of the agreement;

“Volkswagen is pressing on with the digitalisation of its brands. Our focus in doing so is always on our customers. For them, comfort, safety and energy efficiency plat a central role.”

LG has previous automotive experience, having won a contract with General Motors last year to supply battery cells and an electric motor for the 2017 Chevrolet Bolt. It currently has contracts to supply components for audio systems and batteries for Volkswagen.