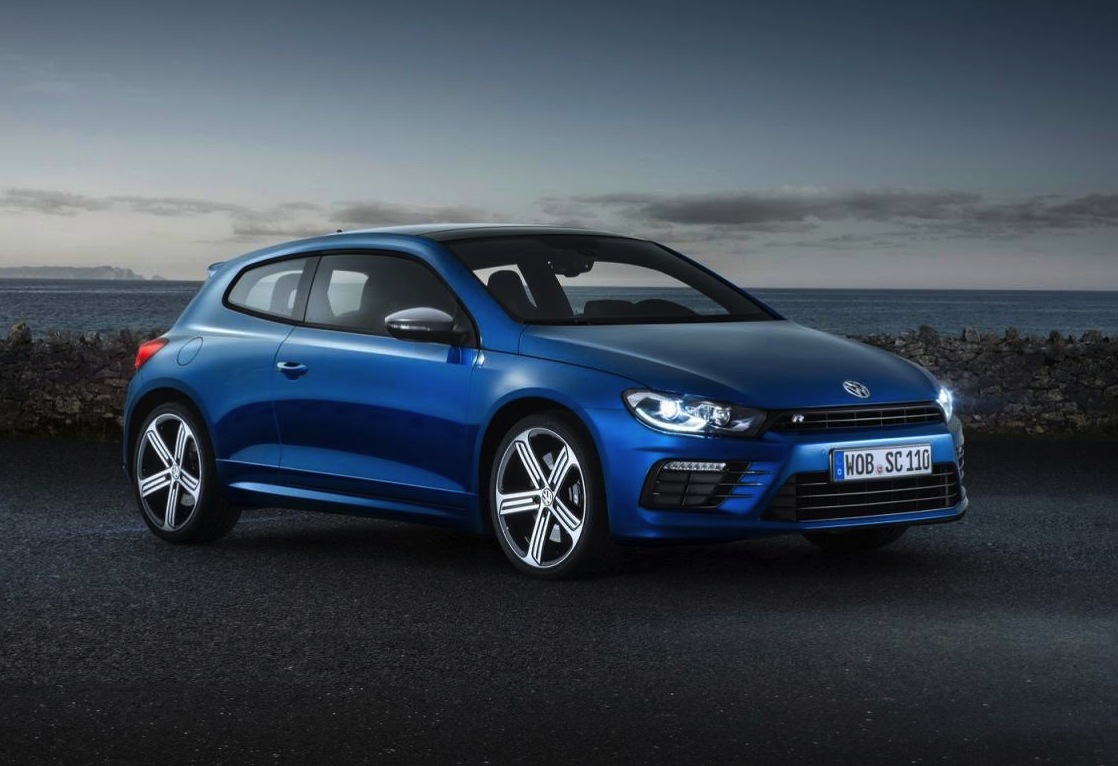 Volkswagen has revealed the 2014 Scirocco facelift ahead of its Geneva Motor Show debut in March. The new model comes with styling tweaks and minor boosts in power across the range. 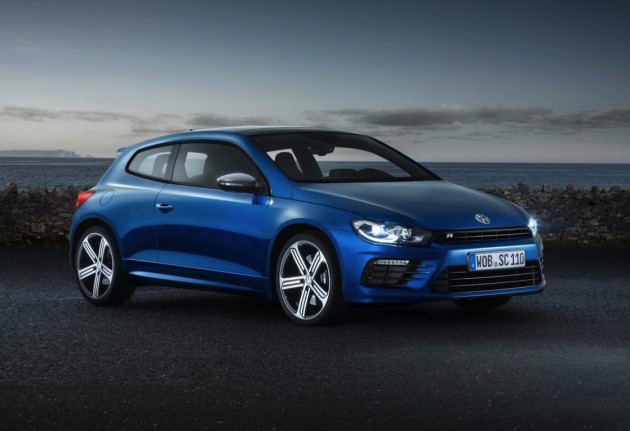 In Australia, the Scirocco is only available in top-spec R form. We receive a 188kW tune while overseas markets have enjoyed a 199kW tune. For the updated 2014 model, the R sports 206kW. It’s unknown at this stage if the Australian-spec model will receive a similar jump. 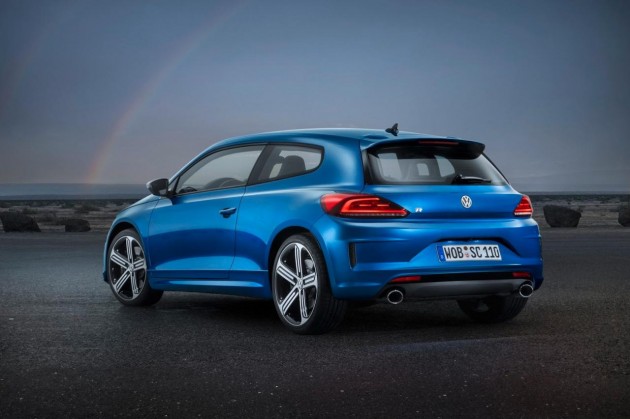 As for the design changes, Volkswagen has given the Scirocco a light touch-up using its latest styling brush. There’s new bi-xenon headlights with LEDs, an updated grille, and a slightly slimmer front bumper bar.

At the back you’ll find a new bumper bar with vertical cutaways in the corners, a revised hatch, and some updated LED taillights. 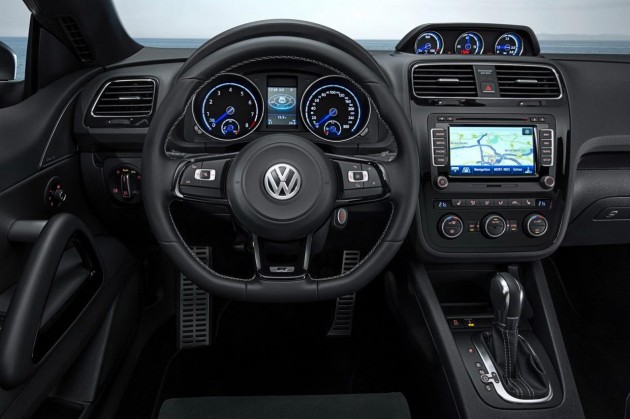 Inside receives a new flat-bottom steering wheel, updated instruments and controls, new air vent designs, and a new stereo system by Dynaudio Excite. Drivers will also appreciate automatic ParkAssist as well as stop-start for improved economy (not included with the R).

Australian specifications are yet to be confirmed, however, the new model is set to go on sale locally during the second half of this year.