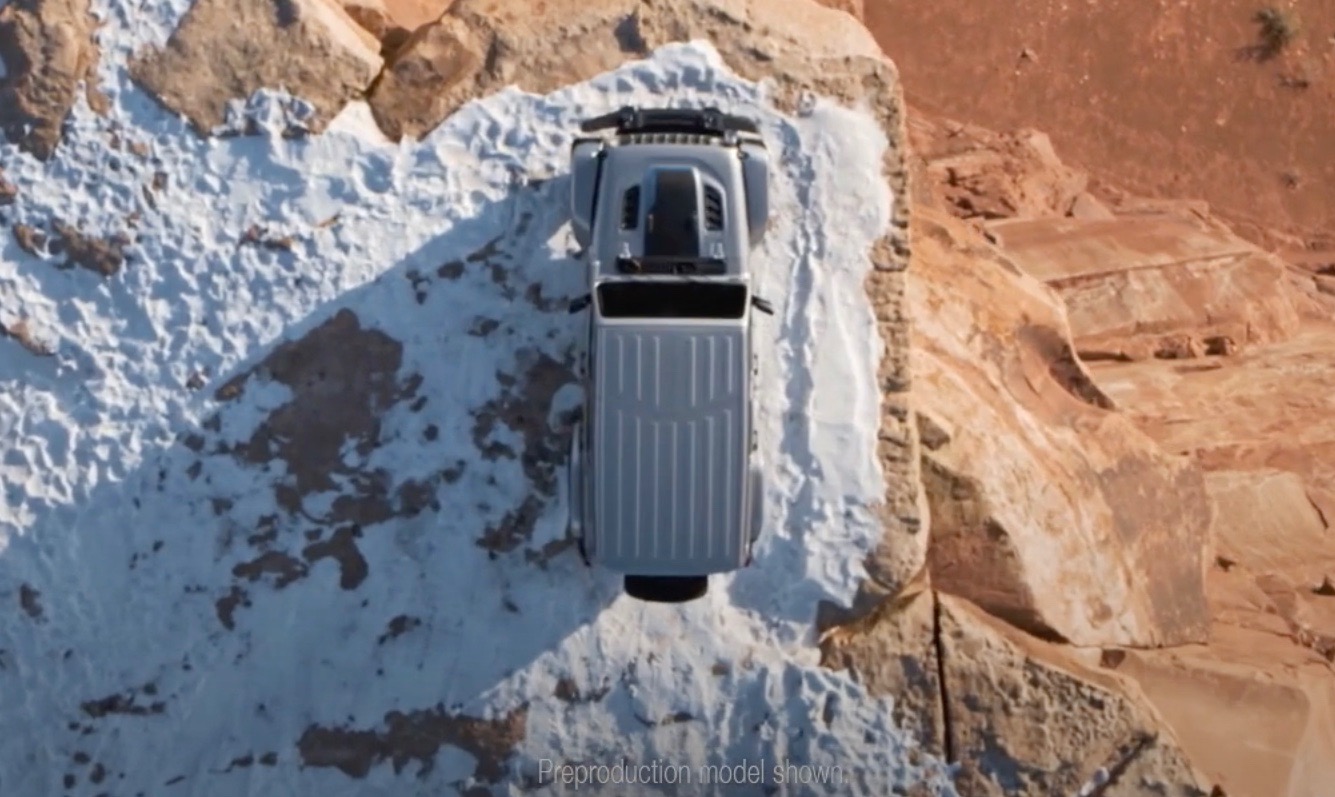 Jeep will soon be giving its most off-road-capable vehicle an electrified boost, with the launch of the Wrangler 4xe. A teaser video has just been sent out to preview the new version ahead of its December debut. 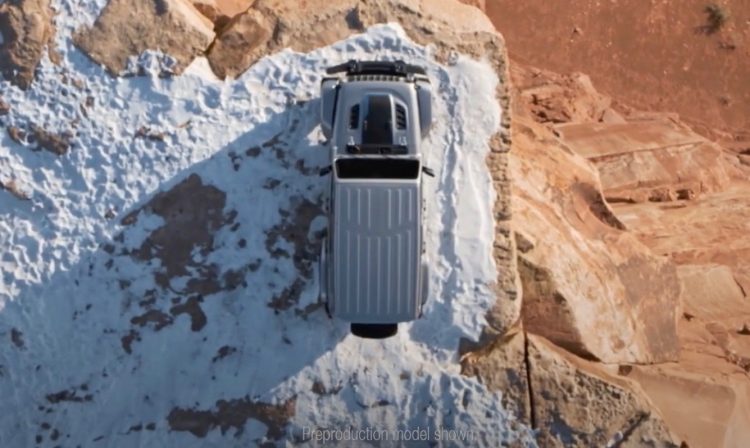 Pretty much all carmakers are having to look into new ways to reduce their overall showroom fleet emissions and fuel consumption to meet ever-tightening laws, and a good solution is hybrid powertrain technology. This will be the first electrified Wrangler ever, and the third Jeep hybrid following the recent debut of the Renegade and Compass 4xe.

No details have been confirmed with the teaser video, except the fact that the new variant will feature a unique logo on the bonnet. Jeep is also previewing a four-door body style, which could indicate the hybrid option might not be available with the two-door short wheelbase Wrangler.

Taking a closer look at the vehicle shown (a preproduction model), it appears to be in Rubicon specification. The Rubicon logos along the side of the bonnet are faintly visible, but unique blue recovery points on the extended bumper bar are clear to see. This example also features the hard-top roof with removable panels over the front seat area.

As for the powertrain, it’s unclear what the hybrid will entail exactly. In the Renegade and Compass there’s a 1.3-litre turbo connected to an electric motor system. However, we doubt that would cut the mustard in the bigger Wrangler. Some reports suggest Jeep might be about to launch an all-new package using the existing 3.6-litre Pentastar V6 petrol.

The V6 already produces 209kW, but with an electric motor providing assistance, power could be pushed upward. What could really help though is additional torque. The V6 only churns out 347Nm as it is, which isn’t really enough for smooth progress in serious off-road conditions. An electric motor providing a sizeable shove from low revs could really enhance the 4×4’s flexibility and breadth.

We don’t have to wait much longer for the full details, although we suspect more teasers will be released in the lead up to its December debut. You can check out the quick preview below in the meantime.