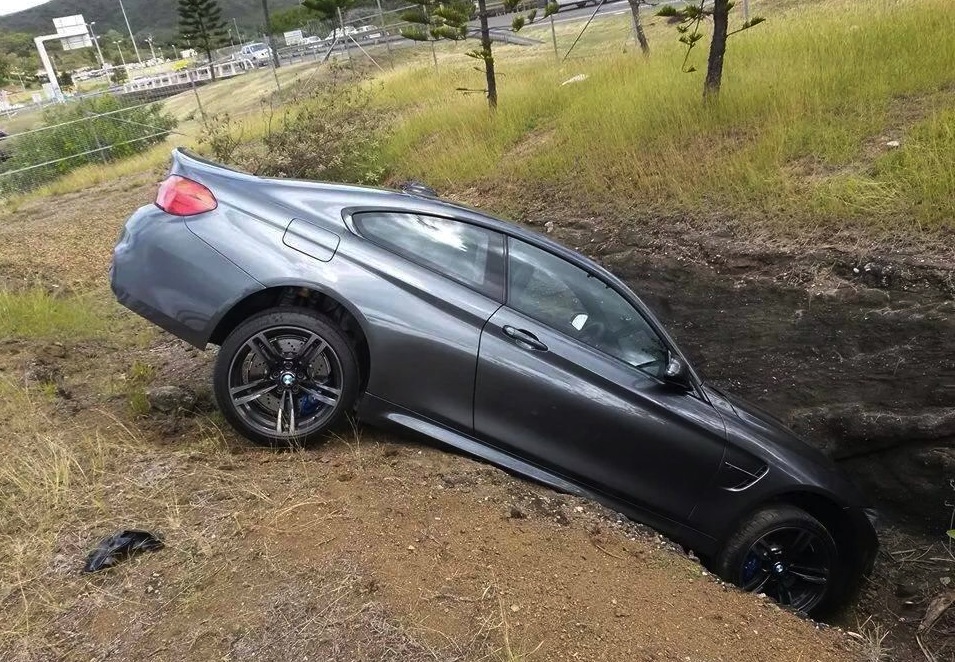 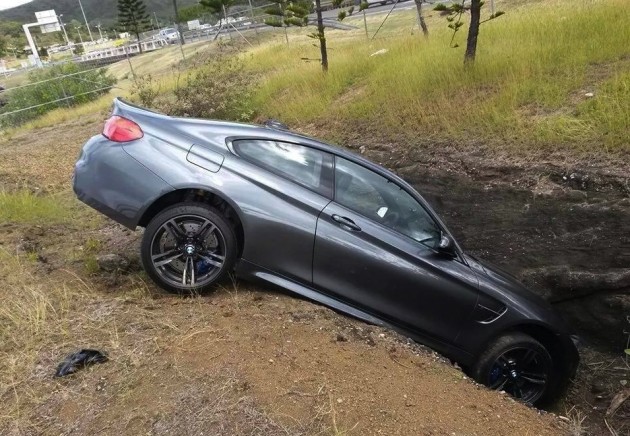 The M4 has only been on sale for a very short time, yet someone has obviously already ran out of talent driving one. More specifically, in France.

According to reports the driver walked away unscathed, and by the looks of it, the car will probably live on another day.

Resting on its belly with its bum in the air and its nose smudged into the bottom of the ditch is no proud moment for the M4, however, it’s likely just suffered some front end damage and some decent scrapping underneath.

It’s understood this was a demo vehicle on a test drive. If that’s the case, this was a bad day for the salesman. 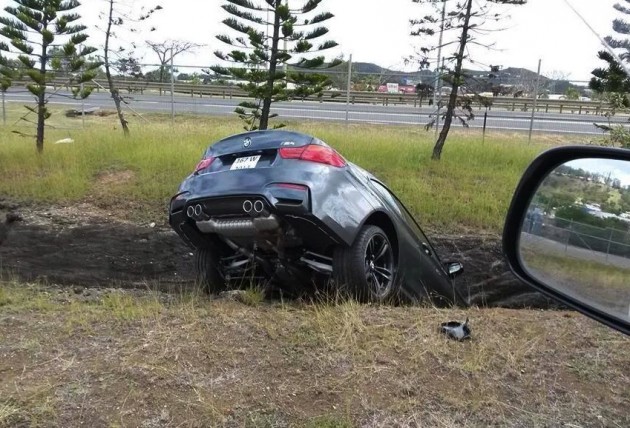