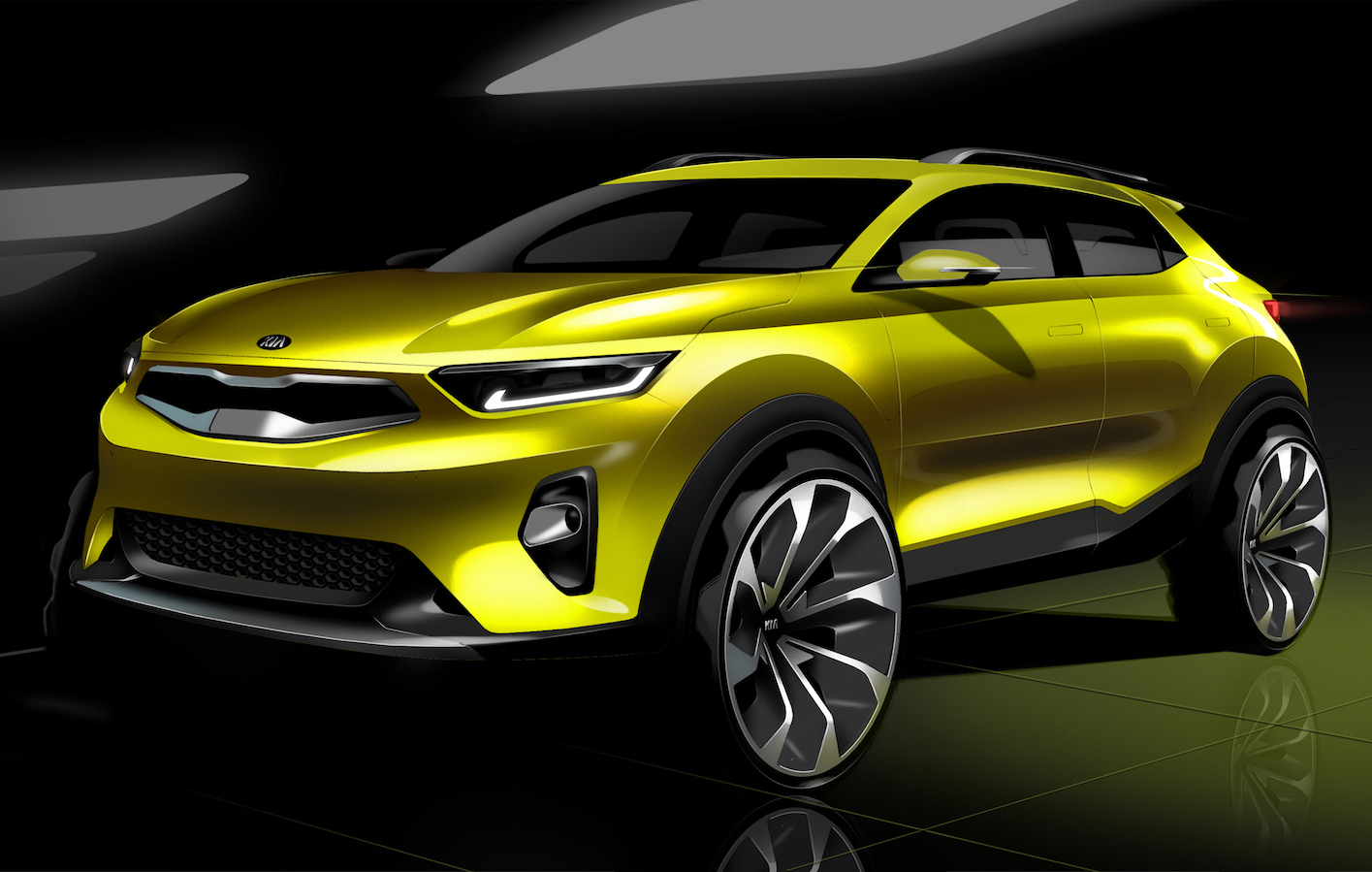 Kia has officially confirmed it is planning a new compact crossover named the Stonic, which will sit below the Sportage in the company’s expanding showroom. 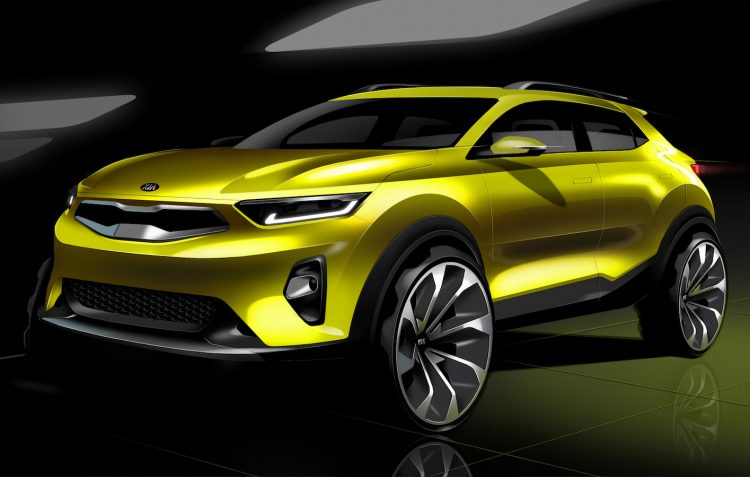 News of the Stonic was revealed earlier last month, with a company presentation showing a timeline of future models. These entailed six new models for this year, including the upcoming Stinger sports sedan.

Kia says the Stonic name is derived from Speedy and Tonic, referring to the first and last note in the musical scale. This suggests the new crossover will be agile and sporty, offering something “new and fresh” for the segment, Kia says.

From the teaser image you can see the Stonic will showcase a sweeping design profile, with a raked windscreen and drooping D-pillar. Rear seat headroom will likely be hindered somewhat, however, sitting in the compact SUV segment with the likes of the Toyota C-HR and Honda HR-V means it will compare similarly.

No images are shown of the interior but Kia says the cabin is European-designed, echoing the appearance of the exterior. It will be made up of straight lines, smooth surfaces, and geometric design forms, according to Kia. There will also be a floating-style digital interface offering smartphone pairing.

Kia says the new model will go on sale in the second half of 2017. It also says it will be the most customisable Kia ever, inside and out. This latter comment obviously suggests the car will be pitched mainly to younger generation buyers, like others in this class.