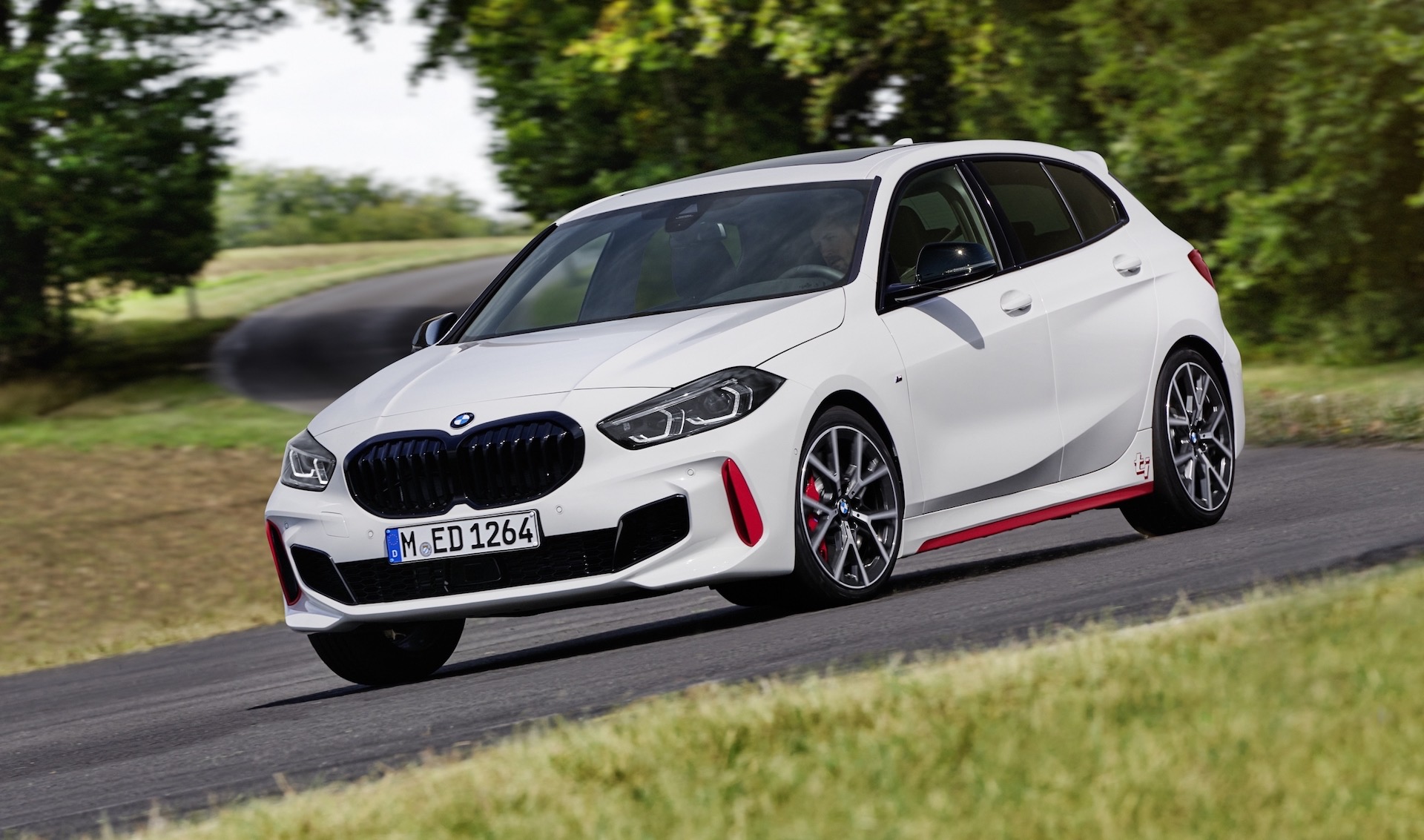 BMW has revealed its intermediate hot hatch, called the 128ti. It slots beneath the M135i xDrive, coming in as a sporty, lighter weight front-wheel drive variant. 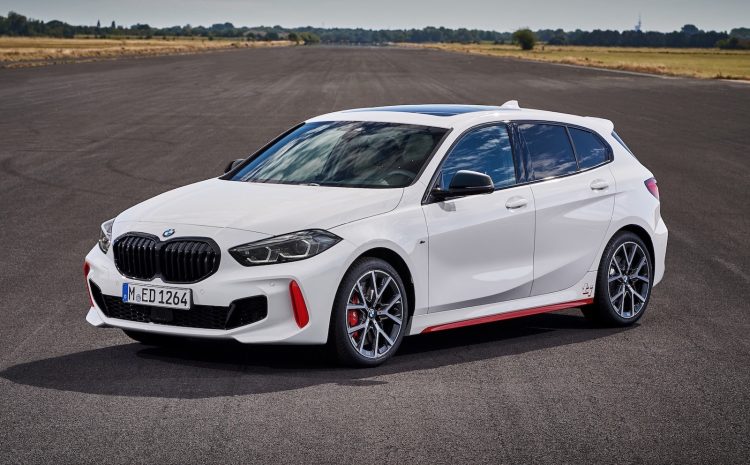 Power comes from a 2.0-litre turbo-petrol four-cylinder that develops 195kW and 400Nm. This is sent through an eight-speed automatic transmission, with front-wheel drive. Across the 0-100km/h sprint, the 128ti takes a claimed 6.1 seconds. In Australia the engine will offer 180kW and 380Nm, with 0-100km/h coming up in 6.3 seconds.

Various bits and pieces are actually brought over from the M135i, such as the stabiliser bars and the performance 360mm front and 300mm rear brakes. Being front-wheel drive, BMW has also installed a Torsen limited-slip differential to maximise traction, as well as a set of 18-inch wheels which can be equipped with 225/40 Michelin Pilot Sport 4 tyres as a no-cost option. 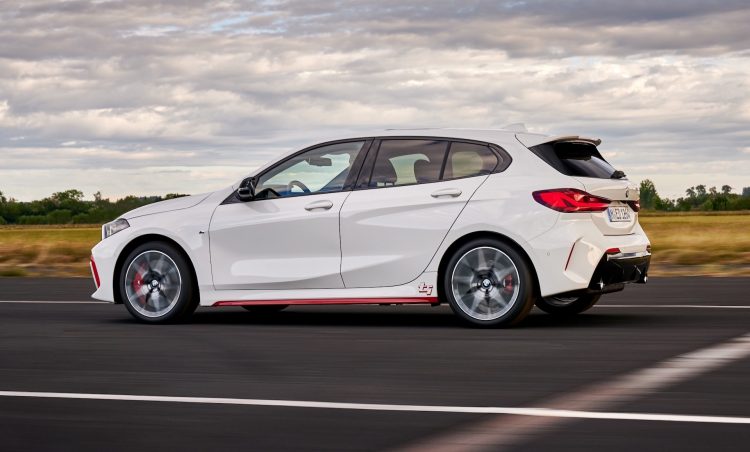 Compared with the M135i xDrive, the 128ti is around 80kg lighter, which should to provide a purer driving experience. The new model also features specially-tuned M Sport suspension with ride height lowered by 10mm. The steering system has also been tuned to minimise torque-steer during hard cornering.

The 128ti is based on the M Sport trim level, which means it comes with a range of sporty highlights inside and out. For example, the body is showcased in a neat aero kit, including the front apron from the M135i and its Air Curtains. There’s also a discreet spoiler at the back, and the full Shadow Line trim with black for the window surrounds and front grilles. 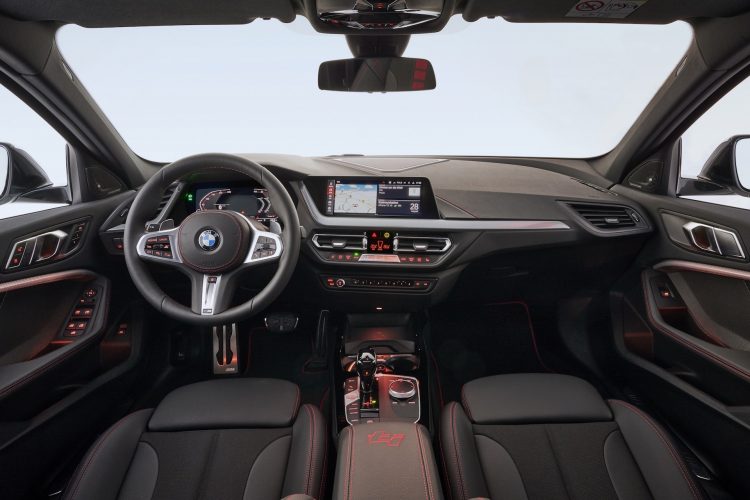 Entertainment is provided by a 10.25-inch multimedia screen running BMW’s 7.0 operating system. A 9.2-inch head-up display is standard, while gesture control will be available as an option. Like the regular 1 Series, the 128ti offers 380L of boot space, expanding to 1200L with the rear seats folded down.

BMW Australia says the 128ti will go on sale locally early in 2021. Prices and final local specs will be announced closer to launch.