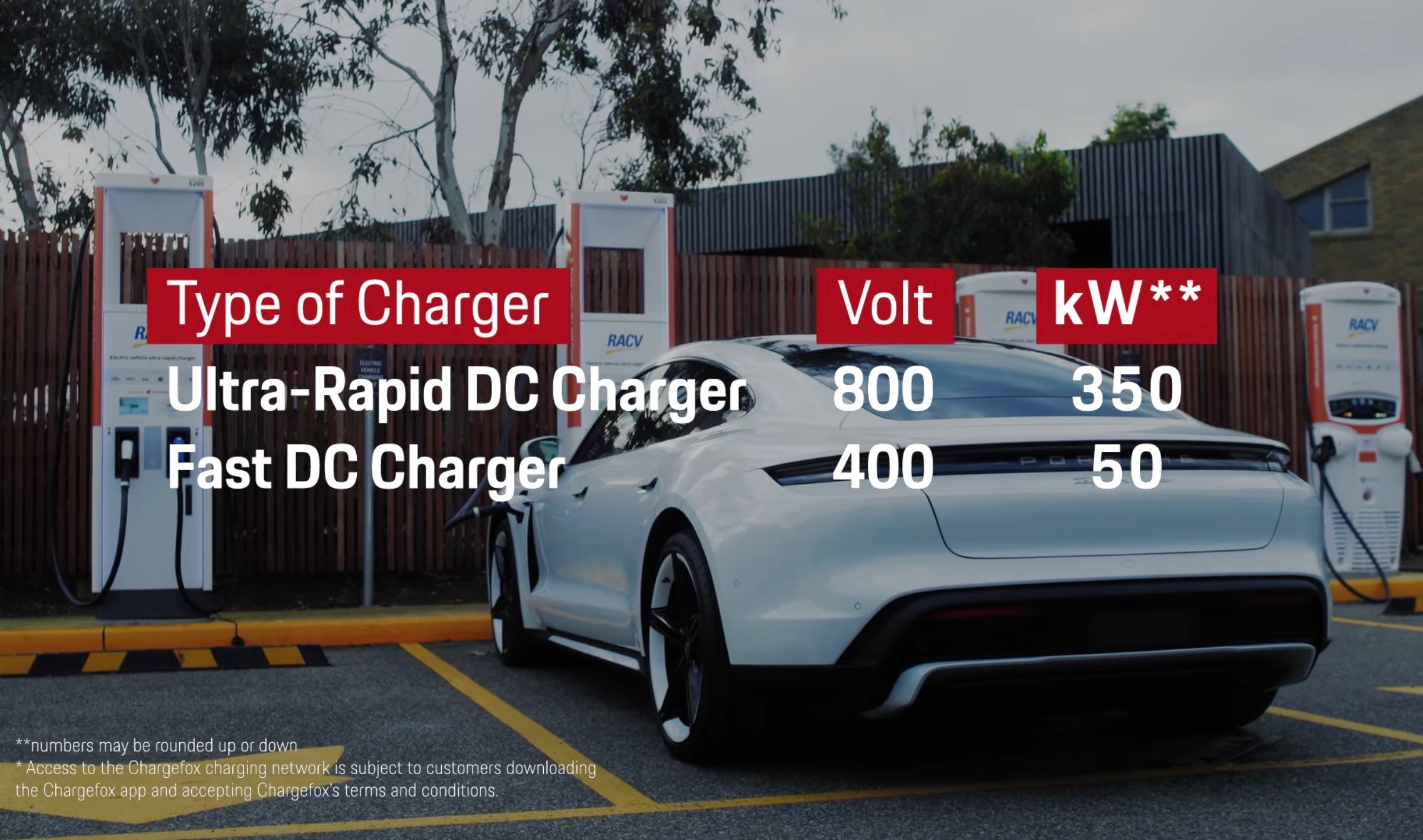 Porsche Australia will soon welcome the all-new Taycan into local showrooms, bringing fully electric power for the first time for the brand. Before it arrives though, the company has sent out an interesting video which explains some of the facts and figures around recharging. 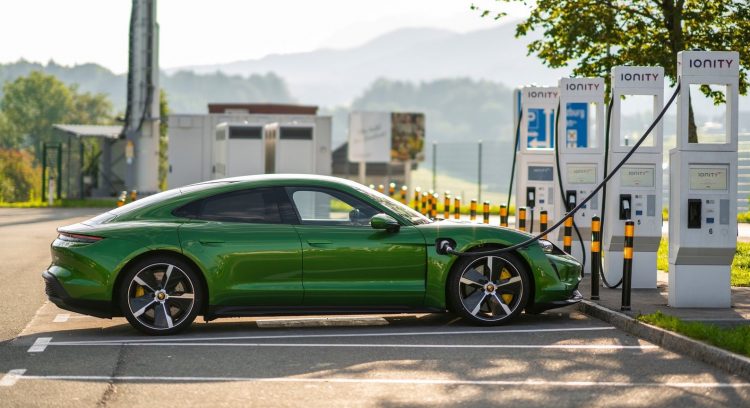 The Taycan is Porsche’s first fully electric vehicle. It features an 800-volt electrical system and runs on a 79.2kW battery pack, or up to 93.4kWh with the optional Performance Plus system for the 4S. Going for the Turbo or Turbo S model automatically adds the larger capacity battery, with the Turbo developing up to 500kW, and the Turbo S belting out up to 560kW during overboost.

When it comes time to recharge, the Taycan is capable of running at up to 270kW. However, charging at this rate is only available through ultra-rapid charging stations. Using a 400V fast charger, the Taycan can utilise its on-board 150kW DC charger to automatically double the voltage.

Check out the video below for an interesting and easy-to-digest explanation on how it all works. The Taycan is on sale in Australia now, priced from $191,000 (excluding on-road costs). First deliveries are scheduled to begin in December.