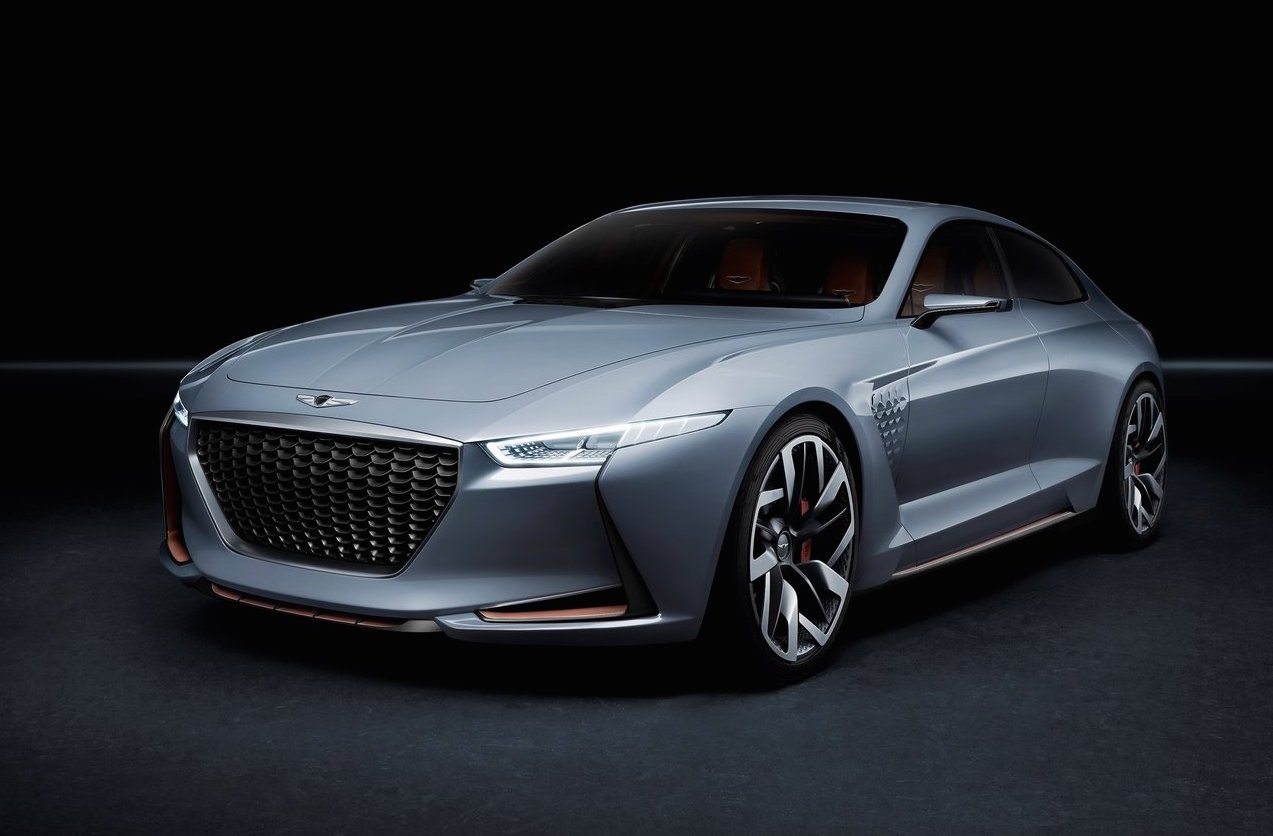 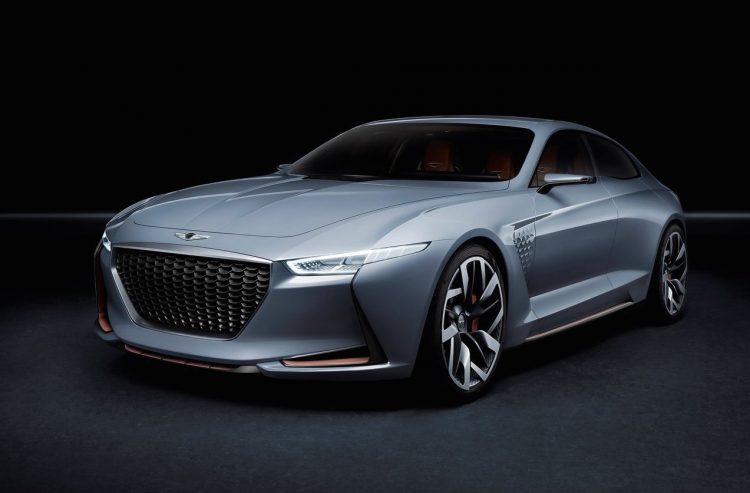 The G70 and facelifted G80 are set to kick things off. The G70 is seen as most crucial to the brand’s success, chasing BMW 3 Series buyers while enticing them with more interior space and greater value for money.

One area it plans to do this is by providing performance engine prices at a price equivalent to the established luxury rival’s smaller engines.

According to sources speaking with PerformanceDrive, the first priority for Australian-delivered G70s is the new 3.3-litre twin-turbo V6 that delivers 272kW and 590Nm. Although other engines are on the table, the big-hitter is seen as crucial to establishing a point of difference.

This variant could land for between $60,000 and $70,000, versus the six-figure prices asked by equivalent Audi S4, BMW 340i and Mercedes-AMG C 43. Another aspect of the G70 to differentiate it from rivals is an expected four-door coupe shape.

The same powertrain is likely in a variant of Kia’s Stinger sports car when and if it lands here in the next year or so.

2.0-litre turbo engines are also sought after in petrol and diesel form, with the latter seen as crucial to the brand’s success in Europe. A sub $50K price tag for a base G70 is probably a safe bet if we receive a four-cylinder option.

We will bring you more news about the new G70 as it comes to hand. The exterior design is tipped to be inspired by the New York concept (pictured above).