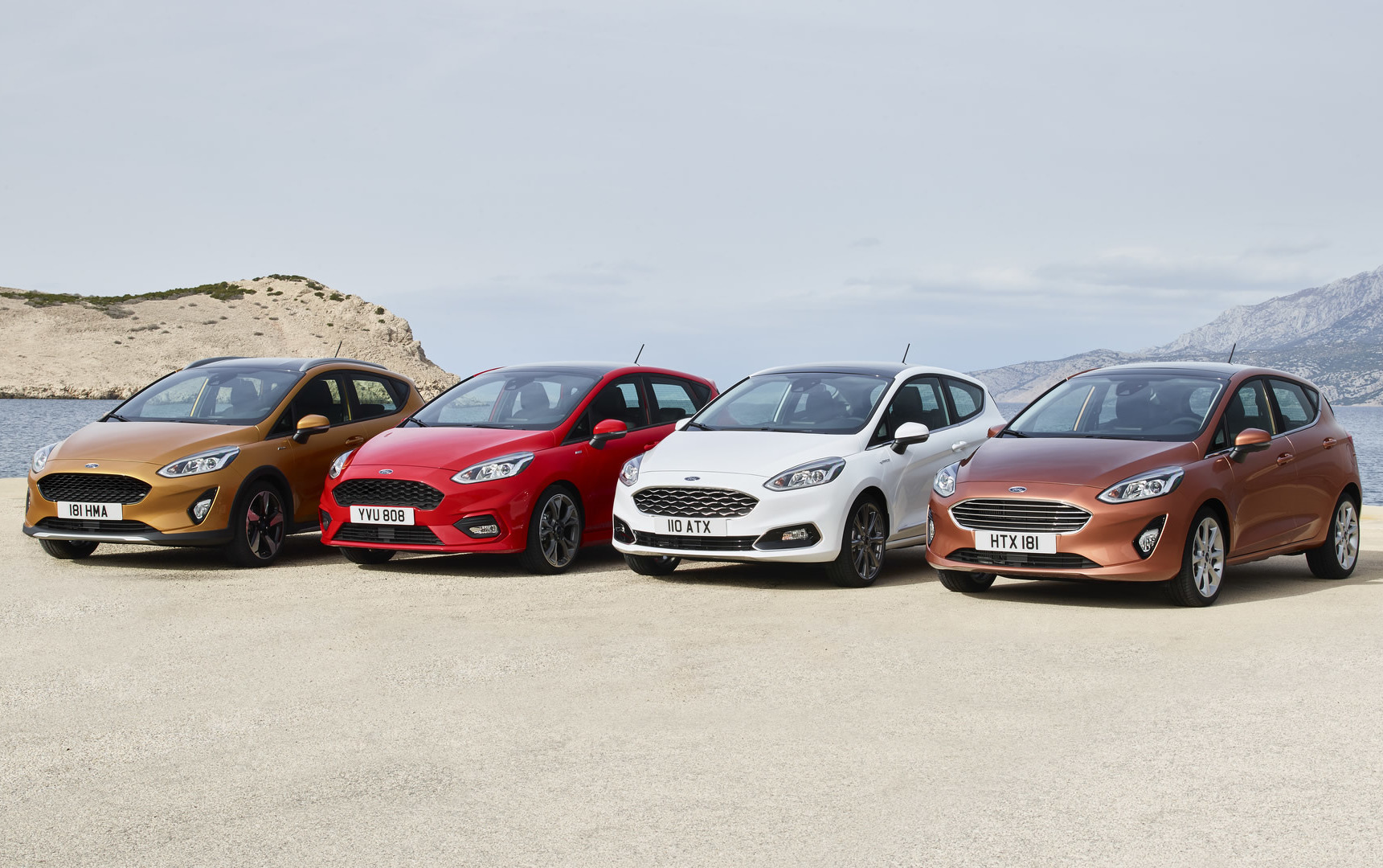 Ford has revealed the next-gen, 2017 Fiesta, showcasing a new-look design inside and out while adding some of its latest technologies for improved on-board entertainment and functionality. 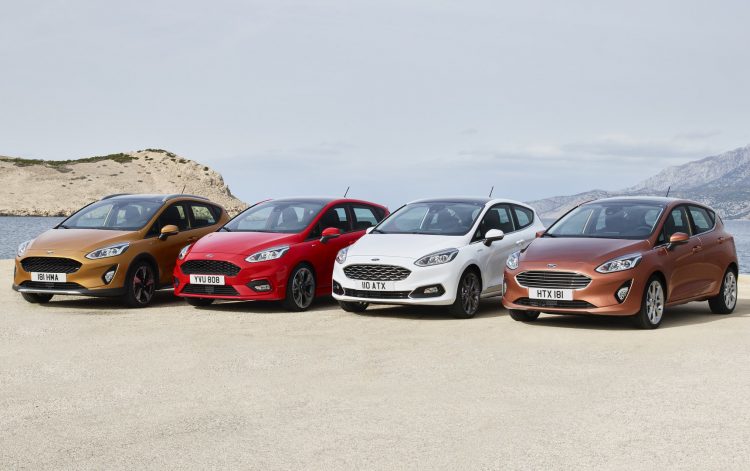 Four variant lines have been revealed, spanning from the Titanium, the ST-Line, the luxury Vignale, and a all-new Fiesta Active crossover. All four show off the company’s latest styling language which, most noticeably, includes a more prominent front grille, new side clusters, and suave drawn-back headlights.

Inside is a more elegant interior that’s also more ergonomic, Ford says, featuring an 8.0-inch floating LCD high-definition touch-screen packaged with SYNC 3. A premium B&O PLAY sound system will also be offered for the first time ever in a Ford. Buyers will be given a range of personalisation options this time around to make the compact car more exclusive. 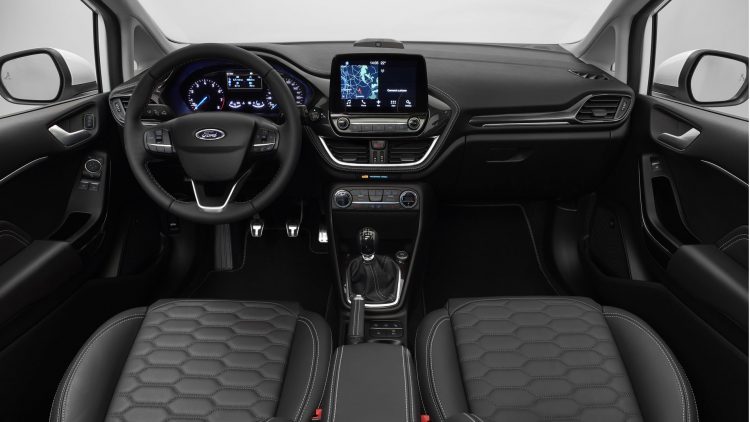 As for the engine specs? Ford hasn’t been very clear on that at this stage, however, it does mention a revised 1.0-litre EcoBoost three-cylinder engine. This tiny unit, available in the current Fiesta, comes equipped with cylinder-deactivation technology – world first for a three-cylinder. Ford explains:

“The technology can disengage or re-engage the cylinder in 14 milliseconds – 20 times faster than the blink of an eye – and combined with advanced solutions to counteract vibrations, will be imperceptible to drivers in terms of operation and engine performance.”

Ford will be launching the new Fiesta in Europe soon, with these models built in Cologne, Germany. Ford Australia is yet to announce local details and potential introduction dates. Seen as though the new model is built in Germany while the current Aussie-spec version is built in Thailand (aside from ST, built in Germany), we’re assuming there is going to be some delays before it arrives here.