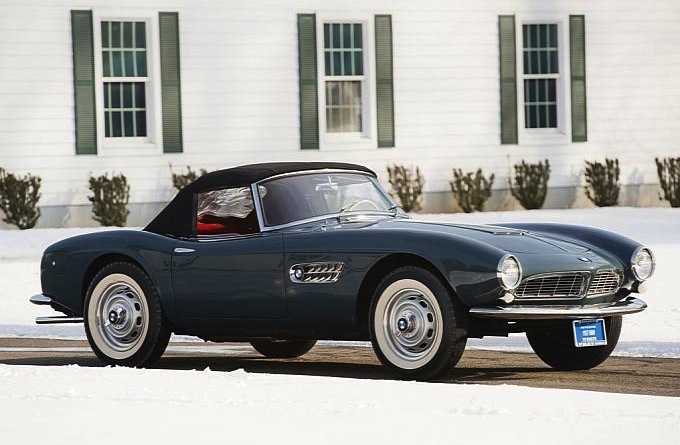 An extremely rare 1958 BMW 507 Series II Roadster was sold at a recent RM Auctions event for a record US$2.4 million (around AU$2.63 million). The beautiful convertible is the precursor to all BMW roadsters, and you can see a clear relationship with even today’s Z4. 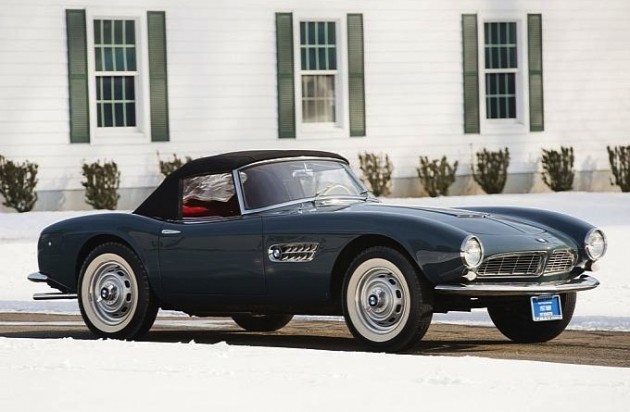 With elegantly flowing body lines, a long lustrous bonnet, and the traditional side ‘gills’ in the front guards, the 507 has to be one of the most stunning BMWs ever made.

It was originally designed to fill a gap in the market of the time, between the entry-level Triumph and MG sports cars from Britain, and the very expensive Mercedes-Benz 300SL. Even so, it was regarded as too expensive and BMW made and sold just 252 examples. BMW apparently reported big losses on the project. 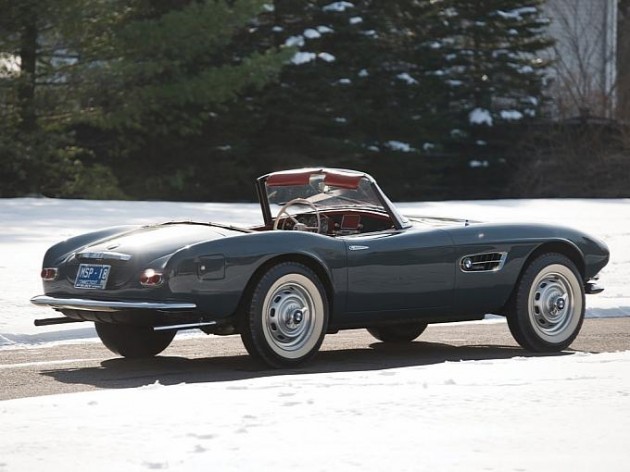 This example has just 17,563km on the clock with a completely original 3.2-litre naturally aspirated V8 engine. When it was new the twin-carb V8 produced around 110kW, matched up to a ZF four-speed manual.

We love the simplicity of the layout, with a Corvette-like waist, whitewall tyres, and centre-lock steel wheels. It’d be nice if it was just a bit lower we think, although, after paying $2.6 million you’d probably be hesitant to touch it.