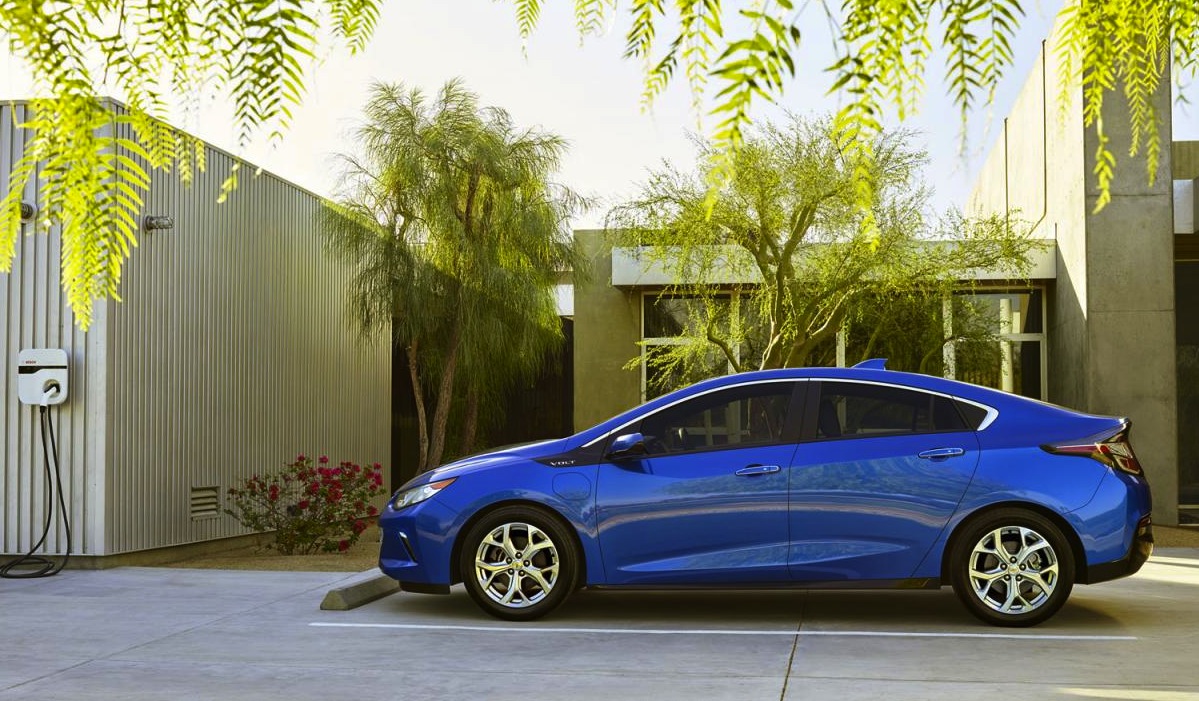 GM’s global powertrain chief Dan Nicholson has indicated a desire to share the hybrid powertrain of the Chevrolet Volt to other carmakers to amortise costs. 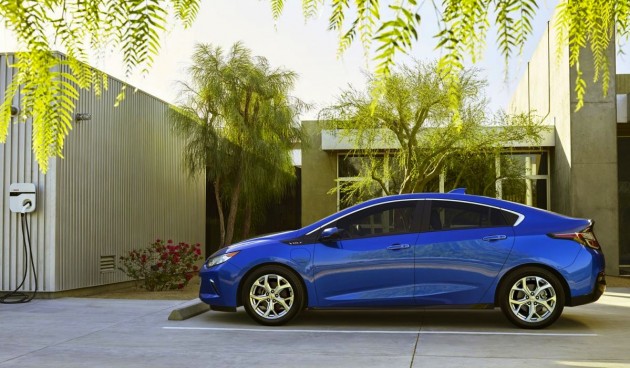 “We want to be the partner of choice in propulsion system development in this complex and turbulent era we are approaching.”

Nicholson is referring to the tightening emissions laws of the US and Europe, seeing the former drop to a mandated 4.7L/100km, and the latter’s 2.8L/100km for petrol cars by 2025.

The report highlights carmakers who don’t presently field small-medium plug-in hybrid models, such as FCA, Mitsubishi, Mazda and Subaru, as potential clients. However, it’s unknown if any of these companies have actually been approached by GM or if GM has approached them.

Benefits of Volt’s powertrain include the ability to be fully packaged under the bonnet of a small car, freeing up resources for the potential partner to concentrate on battery pack packaging. It combines a 75kW 1.5-litre petrol engine with 110kW worth of electric motors, resulting in an average consumption of 2.7L/100km and a 0-100km/h sprint in 8.4 seconds.

No plans are underway for the Volt to return to Australia, but European spy shots seem to indicate the Opel/Vauxhall Ampera could be due for a revival.