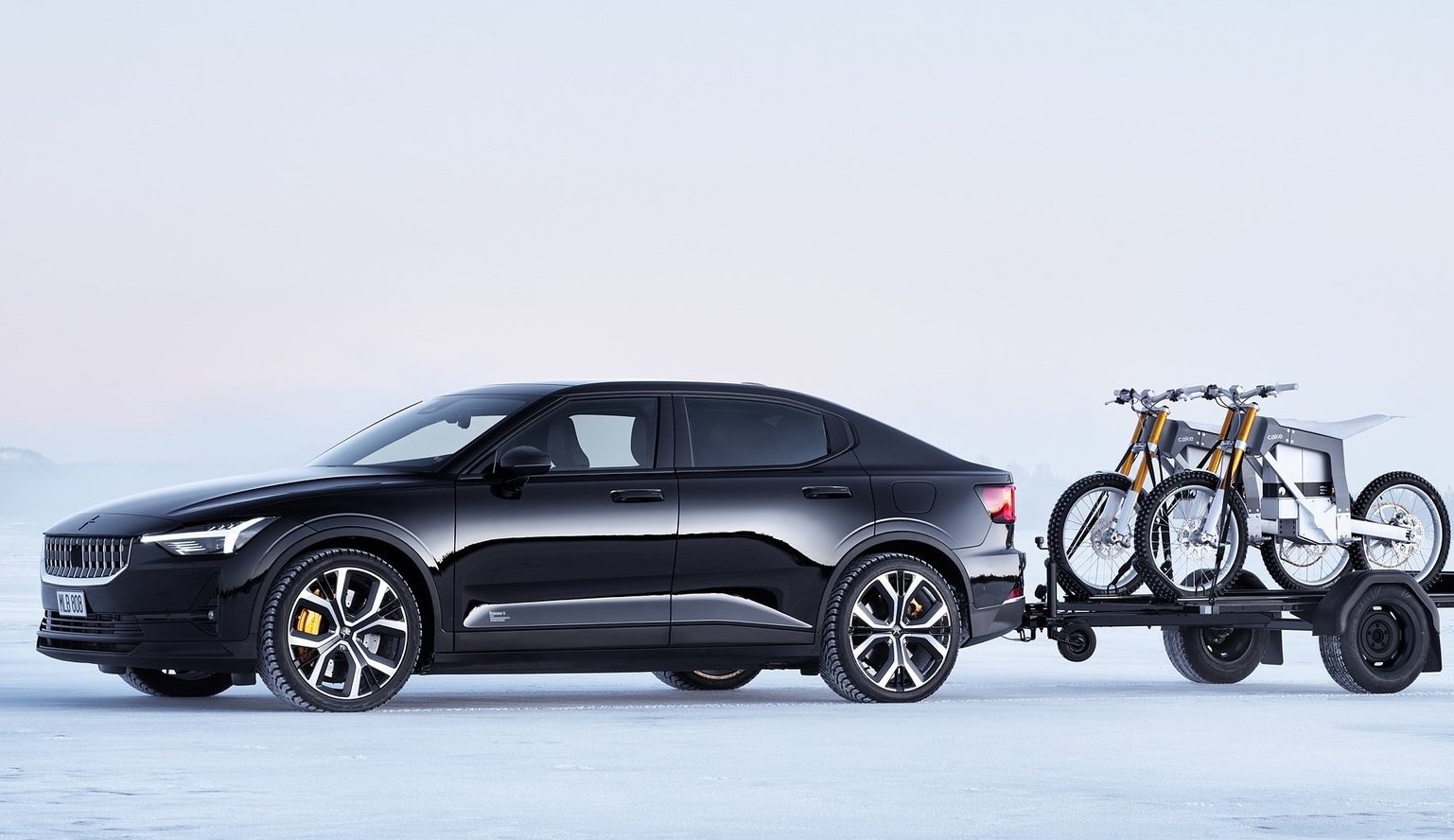 Volvo-owned premium electrified vehicle brand, Polestar, has confirmed it will be entering five markets in Asia Pacific, including Australia and New Zealand, with the Polestar 2 set to arrive here as soon as late this year. 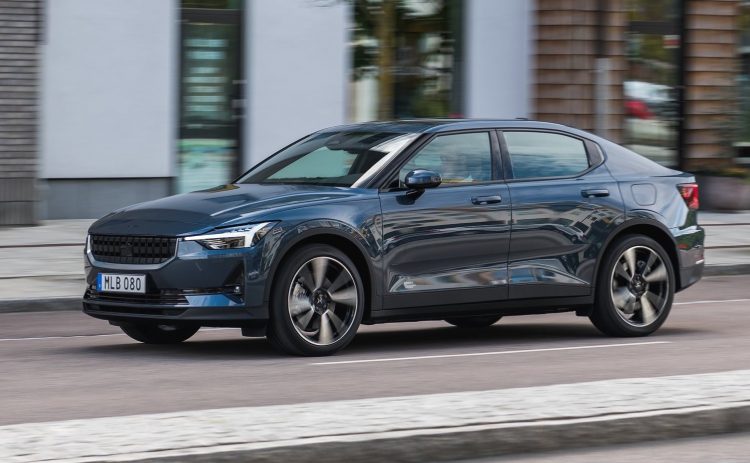 Polestar was Volvo’s motorsport partner in the early days, and then Volvo acquired the brand with help from its own parent company, Geely. Now, Polestar operates as a separate brand to Volvo, although some operations are being carried out by Volvo Cars to help establish the brand.

The company was set up as an off-shoot a few years ago to focus purely on electrified premium models. It has since launched the Polestar 1 grand touring sports coupe in some markets, and the Polestar 2 (pictured), which is a fully electric fastback, rivalling the Tesla Model 3. 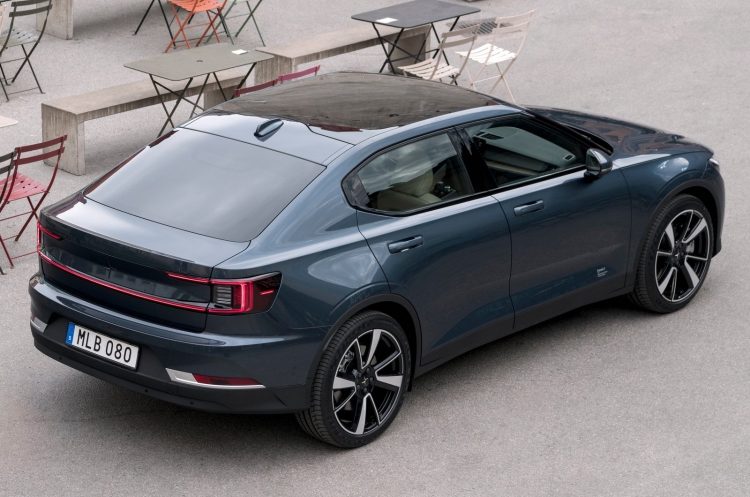 This is exciting news for Australian consumers as the Polestar 2 is a particularly appealing vehicle, showcasing a typically cool and suave Swedish design, but also offering ingenious practicality solutions and innovations. Its five-door fastback design, for example, boasts 440L of cargo space and offers a class-leading towing capacity of 1500kg.

Power comes from a 78kWh battery pack which supplies two electric motors that unleash 300kW and 660Nm. Acceleration across 0-100km/h takes a claimed 5.0 seconds, and the full-charge driving range is around 500km. 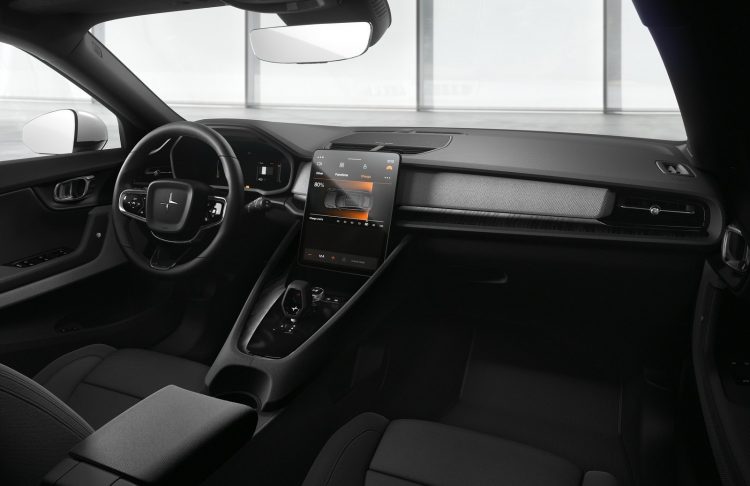 In Australia, a new managing director for the Polestar brand has already been appointed. Samantha Johnson will led the local team. Some Asia Pacific markets are set to operate on an importer basis with local partners. Nathan Forshaw, Polestar’s new head of the China and Asia Pacific regions, said:

“Specific roll-out timing is at an advanced planning stage and the recruitment of key individuals has begun. While we are growing rapidly, we are ensuring both our organisation and processes ensure a consistent and truly Polestar experience for our customers, wherever they are based.”

Polestar says preparations are at different stages for the five Asia Pacific regions, but a brand launch in Australia is expected later this year before online sales open. Prices and product details for Australia will be announced closer to the official brand launch.