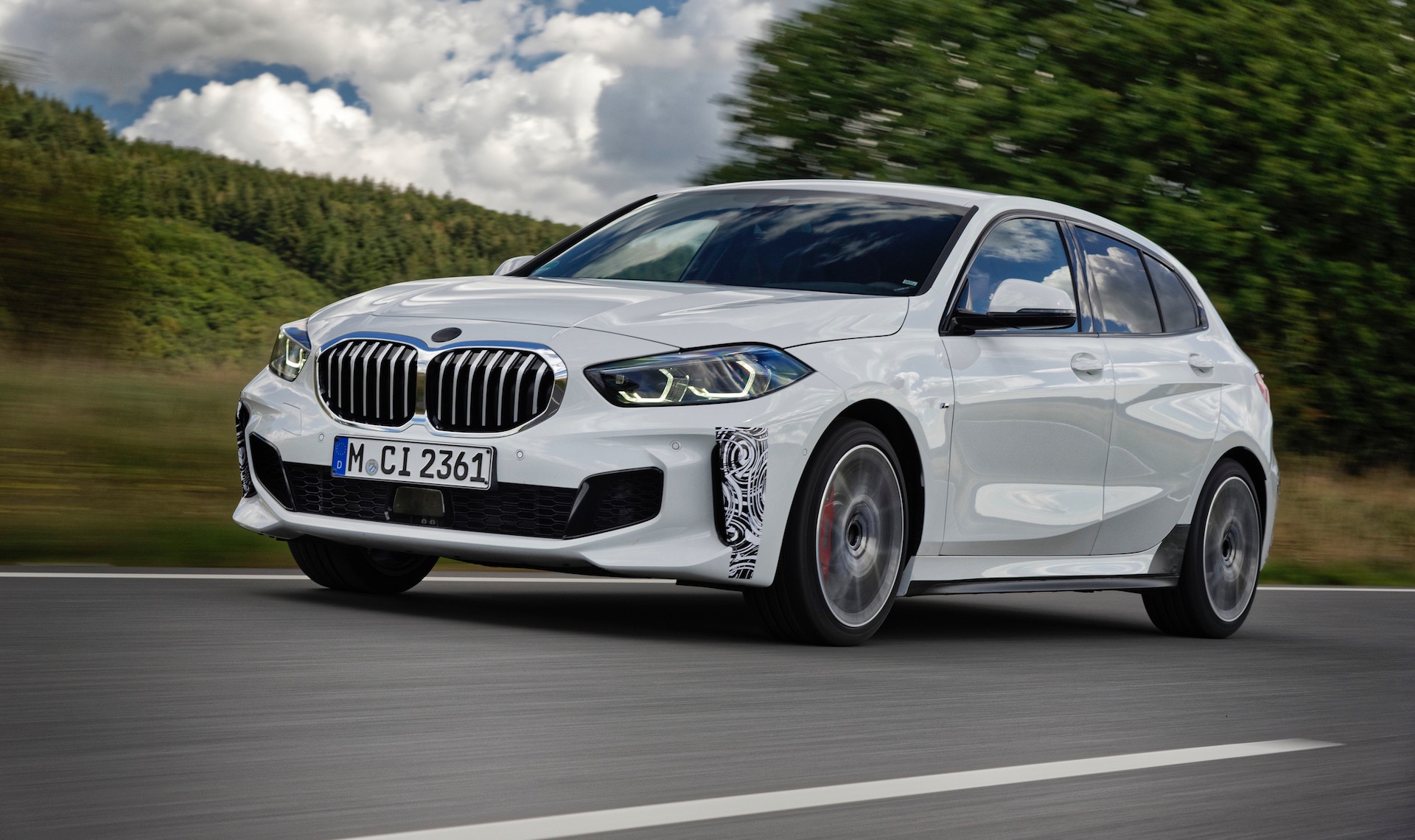 There’s a new warm hatch on the horizon from Bavaria, in the form of the 2021 BMW 128ti. BMW has just confirmed the variant will slot beneath the range-topping M135 xDrive in the latest 1 Series range. 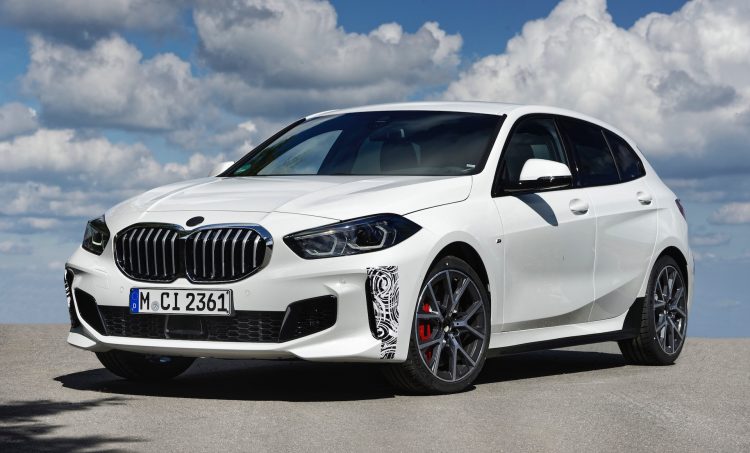 While the M135i xDrive is a product from the M Performance division (not to be confused with the M division), the 128ti will enter the market as a normal BMW product. Final tests are currently being carried out at the Nurburgring in Germany ahead of its market arrival in November (region availability is yet to be confirmed).

The new model will feature a “newly-developed”, according to BMW, 2.0-litre turbo-petrol engine that produces an impressive 195kW. This is sent through an eight-speed automatic transmission with front-wheel drive. Across the 0-100km/h sprint the company says the sporty hatch stops the clock in 6.1 seconds.

That’s a pretty respectable time for something that isn’t strictly designed as a performance model. Although, BMW says the 128ti does feature a Torsen limited-slip differential to provide favourable cornering dynamics and traction. There’s also special M Sport suspension which lowers the ride height by 10mm, and the steering system has been developed to offer direct response and more precise control over the regular 1 Series. 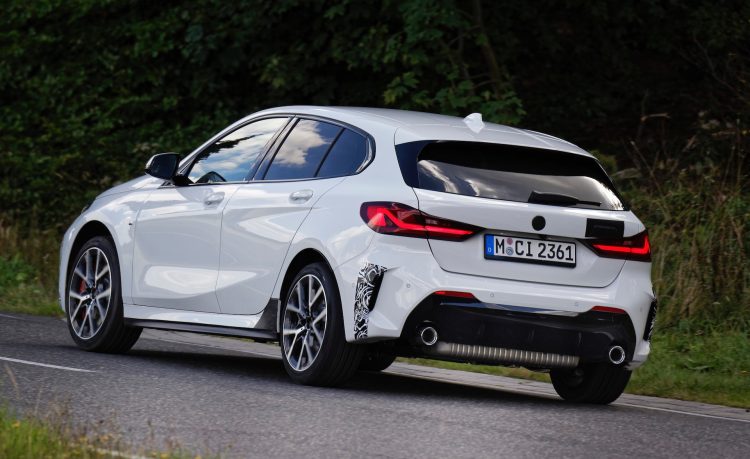 Without the xDrive all-wheel drive system of its bigger brother, the M135i, the new 128ti weighs around 80kg less, which should also translate to a fun driving character. BMW says the stabiliser bars and stabiliser bearings are actually taken from the M135i, and buyers will be able to option up to sports tyres. M Sport brakes will come as standard.

Compared with the regular 1 Series range, the 128ti will showcase various exterior tweaks and interior enhancements, and, by the looks of it, a set of bespoke 18-inch alloy wheels. Speaking about the new model and its target market in a statement, BMW said:

The 2021 BMW 128ti is expected to debut in the coming weeks, with market entry scheduled for November this year. It’s unconfirmed at this stage if the variant will be sold in Australia, but we’ll keep you updated when we know more.