Ford Australia has announced a price drop of up to $2410 with the introduction of the 2012 Ford Focus MkII. The MkII range officially goes on sale today. 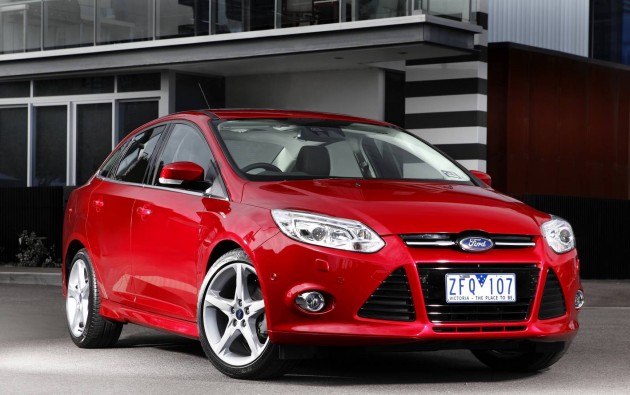 The main update with the new model is the option of a manual transmission for the Ambiente sedan. It’s available for a limited time, along with the hatch, for $19,990 drive away. The new Sport manual and Trend manual are also available at drive-away prices, from $27,490 and $22,890, respectively.

All Focus variants come with Ford’s new SYNC multimedia platform which include connections to USB and iPod devices, as well as Bluetooth compatibility with music streaming. 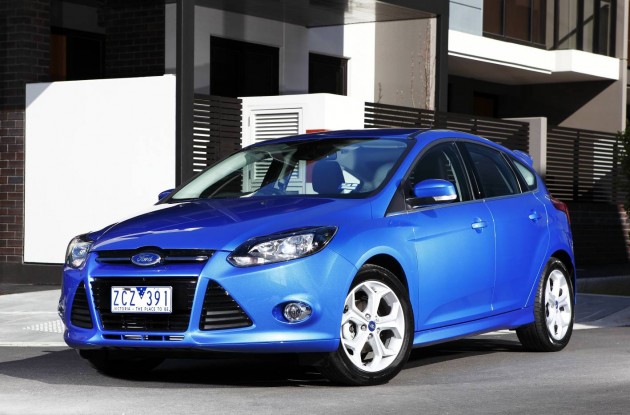 “With the increase of standard equipment in Focus MkII including the in-car connectivity technology of Ford SYNC, Focus was already great value. Now with a new reduced price and drive-away prices on select models, Focus is outstanding value and clearly a smart choice.

“Since we introduced the Focus MkII, Ambiente sedan came with automatic transmission as standard. Now, with the option of a manual transmission and a revised MLP, Focus sedan is available to customers at a more competitive entry point.”

Pricing for the Ford Focus MkII range is as follows: