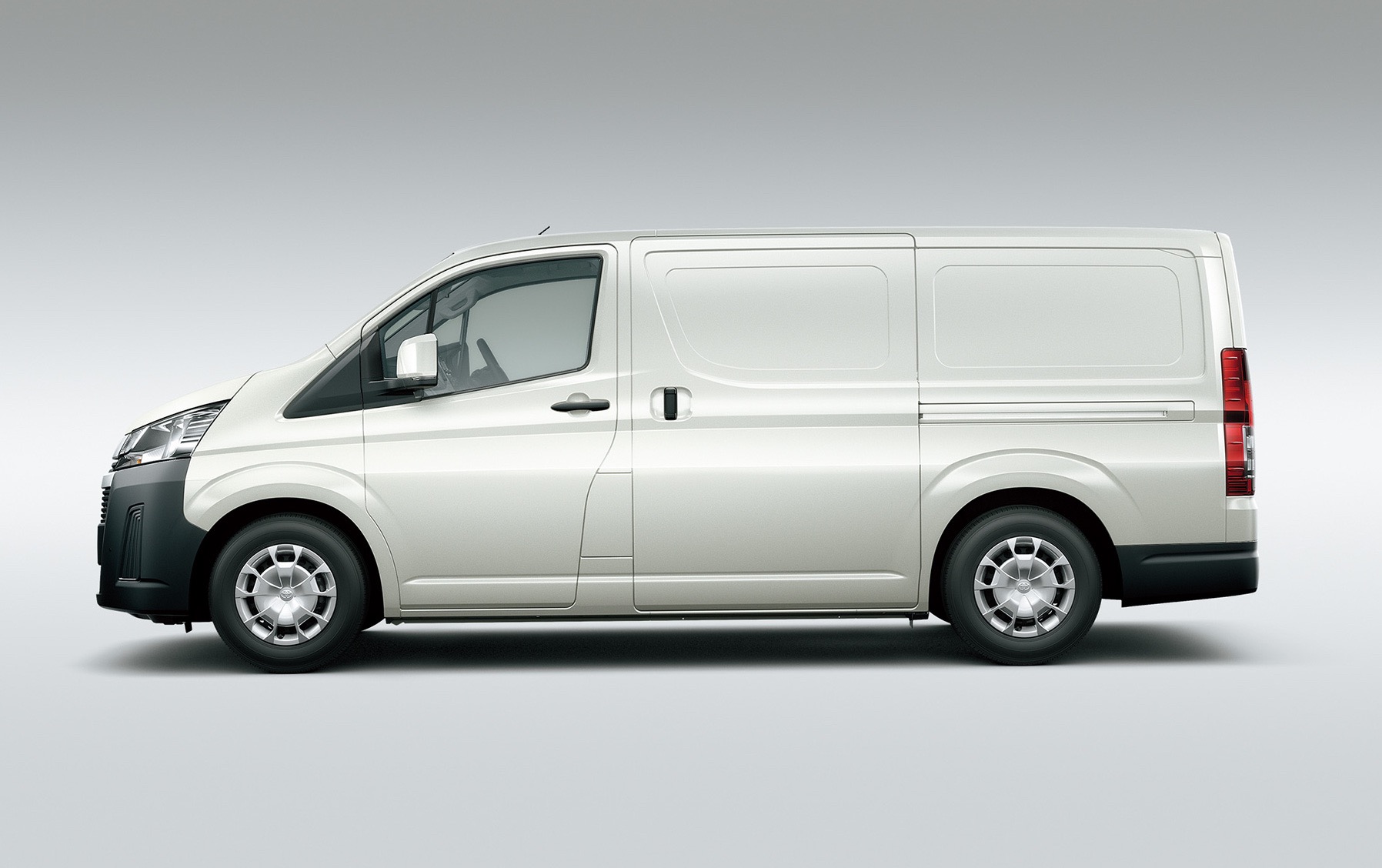 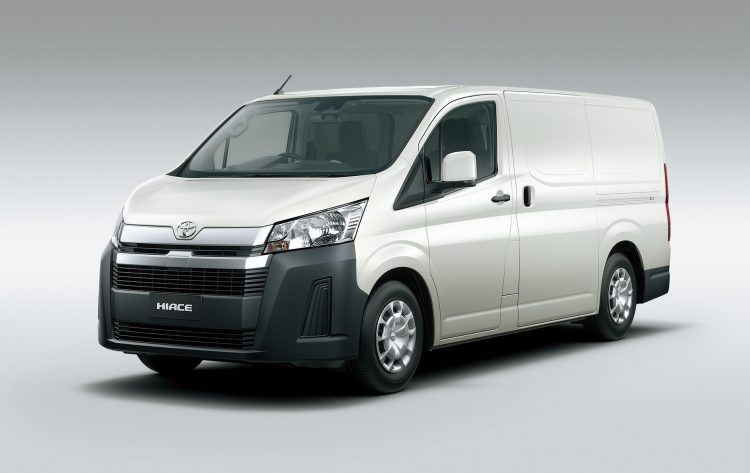 Yep, a V6 petrol. Obviously this will come in as one of the most powerful commercial vans in the class. The engine is a 3.5-litre naturally aspirated V6. Final specs are yet to be confirmed for the Australian market, but it is understood it’s the ‘7GR-FKS’ unit which produces 206kW and 365Nm in overseas applications. There is a chance we might get the 202kW/340Nm ‘2GR’ which is featured in the local Tarago V6. Interestingly, the V6 will be available with a six-speed manual as well as a six-speed auto, depending on the body style.

Also joining the range is a 2.8-litre turbo-diesel four-cylinder. This engine is expected to be a slightly detuned version of the ‘1GD-FV’ unit found in the HiLux, Fortuner, and Prado. In those applications the engine produces 130kW and 420Nm with the manual, and 450Nm with the auto. We have reached out to Toyota Australia and we will update this story with any concrete specs. (UPDATE: Full specs have now been confirmed. See our updated story here.)

Toyota Australia is offering five main body styles for the 2020 HiAce, including the LWB, the LWB crew, the SLWB, the Commuter, and the Commuter GL. Some are being offered with both engines, and some in manual or auto form (see lineup bel0w). All use rear-wheel drive.

As mentioned in the initial reveal, the new HiAce offers more cargo space than before. There is up to 9.0 cubic-metres of space in the back when going for the SLWB versions, and in standard LWB form the new body is 570mm longer, 255m wider, and 10mm taller. The wheelbase is also increased by 640mm. The doors in the front offer large storage pockets as well, and bottle holders capable of taking in a 1.5L bottle.

For the dash there’s a 7.0-inch touch-screen media interface as standard across the board. It comes packaged with Bluetooth connectivity, digital radio, USB and aux inputs, in-built sat-nav with live SUNA traffic updates, Siri eyes-free for iPhones, and Toyota Link apps. A rear-view camera is standard, as is cruise control, blind-spot monitoring, rear cross-traffic alert, and front and rear parking sensors.

The new model goes on sale in Australia in the middle of this year. Prices will start from the following (excluding on-road costs):