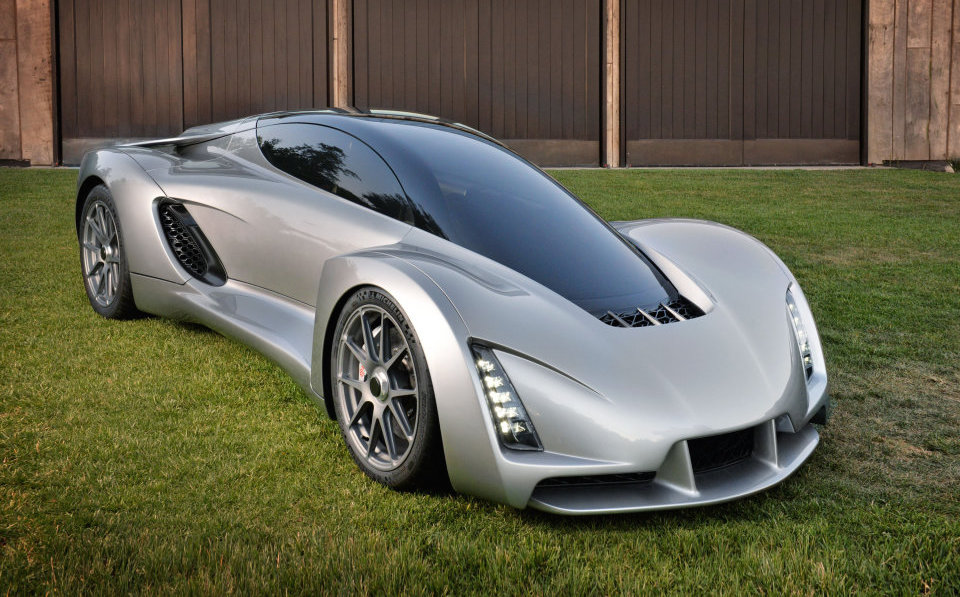 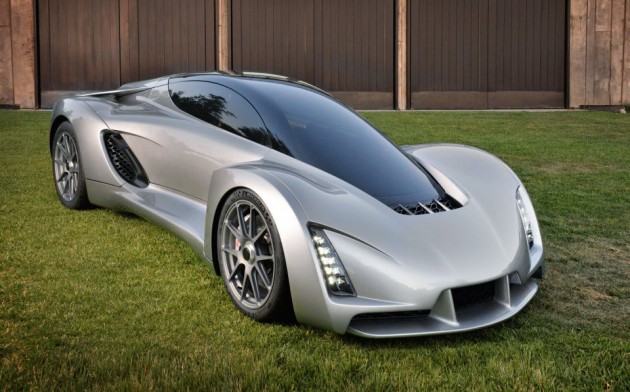 The supercar is powered by a CNG-capable four-cylinder engine (presumably turbocharged to within an inch of its life), belting out 521kW, with a claimed 0-100km/h time around the 2.0 seconds mark.

This is a different approach to Local Motors’ Strati, which was a 3D printed monocoque. Both of these are examples of a future where low-volume manufacturing becomes more attainable, and large stamping equipment and tooling costs become redundant.

Divergent Microfactories is looking to raise US$10 million to build a plant, which is a fraction of the price of a normal vehicle factory. The plan is then to sell this formula to budding entrepreneurs looking to raise the same amount.

3D printing, and streamlined simplification of the car assembly process, heralds promise of enticing many aspiring designers and manufacturers into an arena currently monopolised by juggernauts.

With a more clement legislative environment, we might even see some Aussie entrepreneurs throw their hat into the ring at some point too. Head over to the Divergent Microfactories website for more info.